What's Open and Closed in Massachusetts?

The second step of Phase 2 of the reopening plan, including indoor dining, started Monday

Now that restaurants, offices and retail have all officially been allowed to open, the question is when Phase 3 of the reopening of the Massachusetts economy will begin.

Gov. Charlie Baker said last week that he wants at least two weeks of new data between each stage. Under that scenario, that would mean Phase 3, including the reopening of gyms, outdoor camps, museums and more, would start no sooner than July 6. 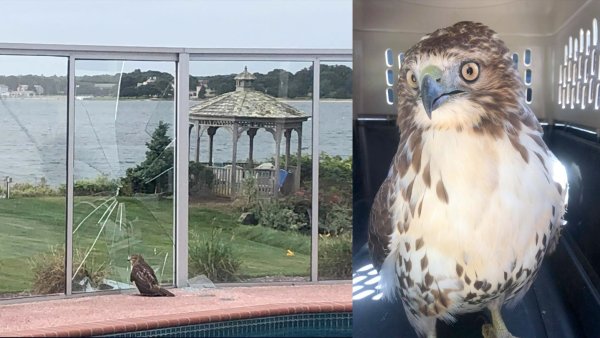 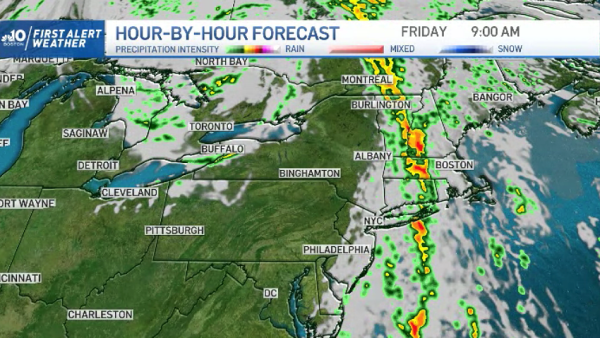 So what's open, and what's still closed? Here's where we stand on reopening Massachusetts: