When Mass. National Guard Gets the Call, Lawmaker Wants To Know Where and Why

Rep. Mindy Domb filed legislation that would require the governor to provide advance notification to state legislators when Guard members are activated and deployed to their districts.

When Massachusetts Gov. Charlie Baker called up 1,000 members of the state's National Guard in August, state Rep. Mindy Domb, like many others in the state, wanted more information.

The administration at first offered little explanation as to why Baker activated members of the National Guard, and the order did not offer a detailed reasoning.

At a press conference a few days later, Baker said he activated Guard members at the request of municipal officials who were looking for backup in case planned protests that had cropped up elsewhere around the country in response to police violence and racial injustice grew larger than expected.

But for Domb, the reasoning remained unclear and that August call up prompted her to file legislation (H 2447) this session that would require the governor to provide advance notification to state legislators when Guard members are activated and deployed to their districts.

"The Legislature knew nothing about it until it had been reported," the Amherst Democrat told the News Service. "So that sort of flagged for me that there was a need to make sure that state legislators were in the loop."

The governor has activated the guard on multiple occasions over the course of the past year as large and mostly peaceful protests occurred across the state.

Following former Minneapolis police officer Derek Chauvin's conviction Tuesday for the murder of George Floyd, Baker activated 1,000 members of the Guard to be deployed if local officials requested their help.

The legislation requires the notice to include specific reasons for activating the Guard, including whether it was in response to local officials' requests, where Guard members will be deployed, what event prompted the activation, and "any other information necessary to determine the scope and purpose of said request and activation."

Domb said she put in a request seeking information about the Guard activation in August "just as a representative, to find out more."

"But it did feel at that time, that at least leadership in both houses should have been notified, if not the individual reps, and then the leadership could have told the individual elected officials," Domb said. "... It would allow, for example, me as a state rep, to say, 'Oh, I have a town that's involved in this activation, I'm just going to give them a call.' I'll make sure they know about it and see if there's anything else I can do to support them and make sure that they're getting what they wanted or not getting what they didn't want."

Kevin Quinn's son, a medic who has been helping COVID-19 patients, was a member of the National Guard sent to Washington, D.C.

National Guard members were also recently activated a day before the 2020 presidential election and in September ahead of a weekend with multiple scheduled protests. In each of those instances, Baker authorized the activation of 1,000 Guard members.

Domb says her bill is pretty simple. When the administration awards a grant or plans a visit to a district, it's customary that the executive branch notifies local legislators. Domb wants to make sure that National Guard activations and deployments are treated the same way.

"I think it's just about communication, like making sure people have the information they need to be good advocates and representatives for their districts and for the commonwealth and making sure that we're not locked out of the communication chain that will allow us to do that," she said. 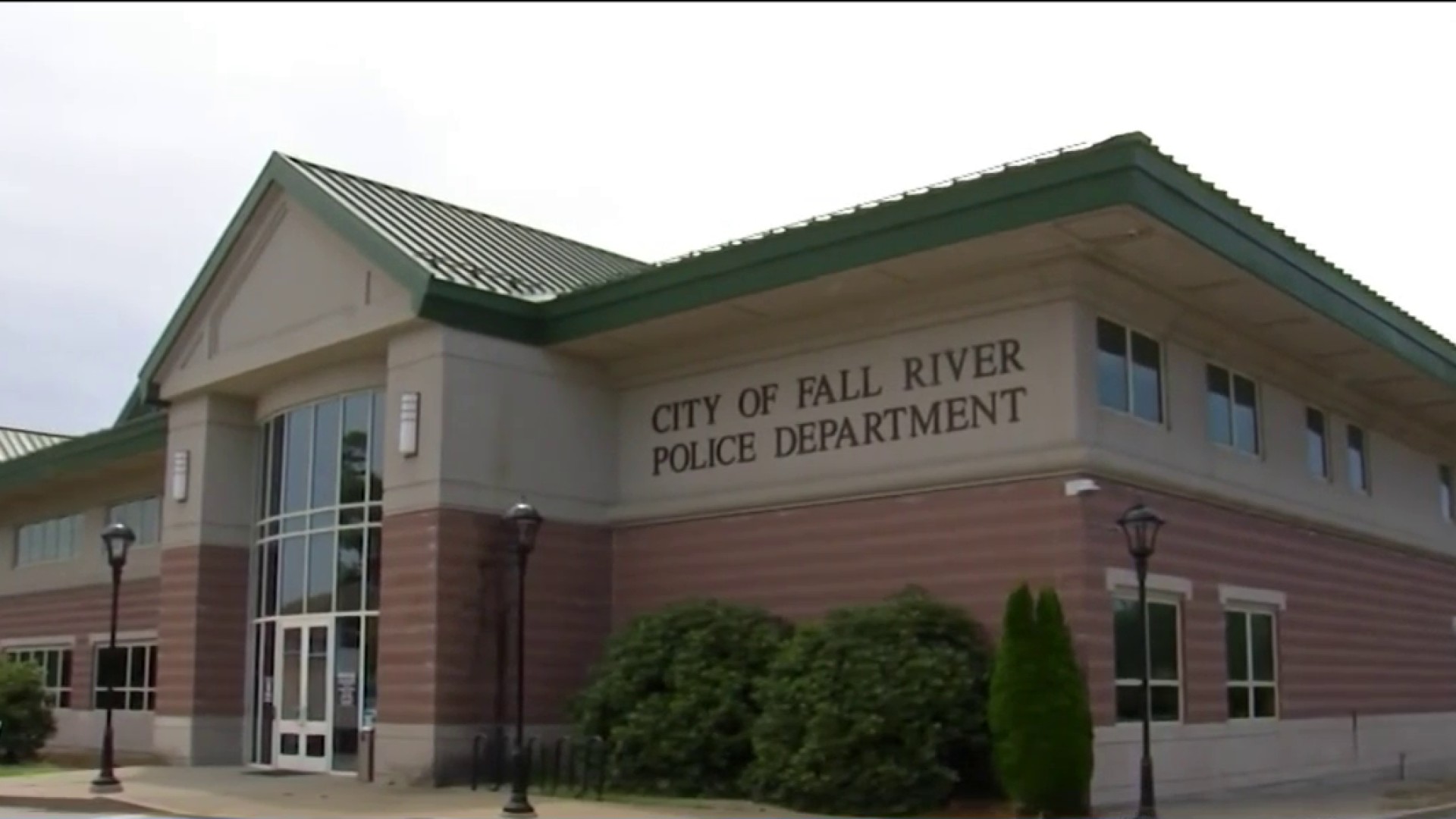