Several dozen student athletes volunteered their time after school on Wednesday to shovel out the football field at Whittier Tech, only to be told that they’d be arrested if they didn’t leave school property.

The students gathered with their parents outside the regional high school after word broke that administrators canceled the postponed fall sports season, which started on Monday.

The Massachusetts Interscholastic Athletic Association announced in January that the nine-week season, which had been delayed because of the pandemic, would start Feb. 22 and last until April 25. The Fall II season, as it is called, includes: football, cheerleading, indoor track and unified basketball.

What's being called the "Fall II" season kicks of this week, as fall sports like football, volleyball, cheerleading and indoor track and field start up with strict safety guidelines in place.

The Whittier Tech superintendent, Maureen Lynch, said the school called off the season due to concerns over the coronavirus pandemic as well as the cost of plowing the football field after each snow storm.

“I looked into pricing what it would cost for us to clear our fields of snow, and it was $2,000,” she said at a Feb. 10 school committee meeting.

For seniors, the cancellation of the season means they’ve already played their last game. Others said it will hurt their chances of getting college scholarships.

“I would love to be a professional football player,” said senior Colby Laursen-Rice. “It’s been my dream since I can even picture a dream and this is the year that it really mattered and it’s thrown away — thrown in the trash.”

In a statement on Thursday, Lynch called the decision to cancel the season “tremendously difficult.” She added that there’s still a chance that the spring sports season will happen. 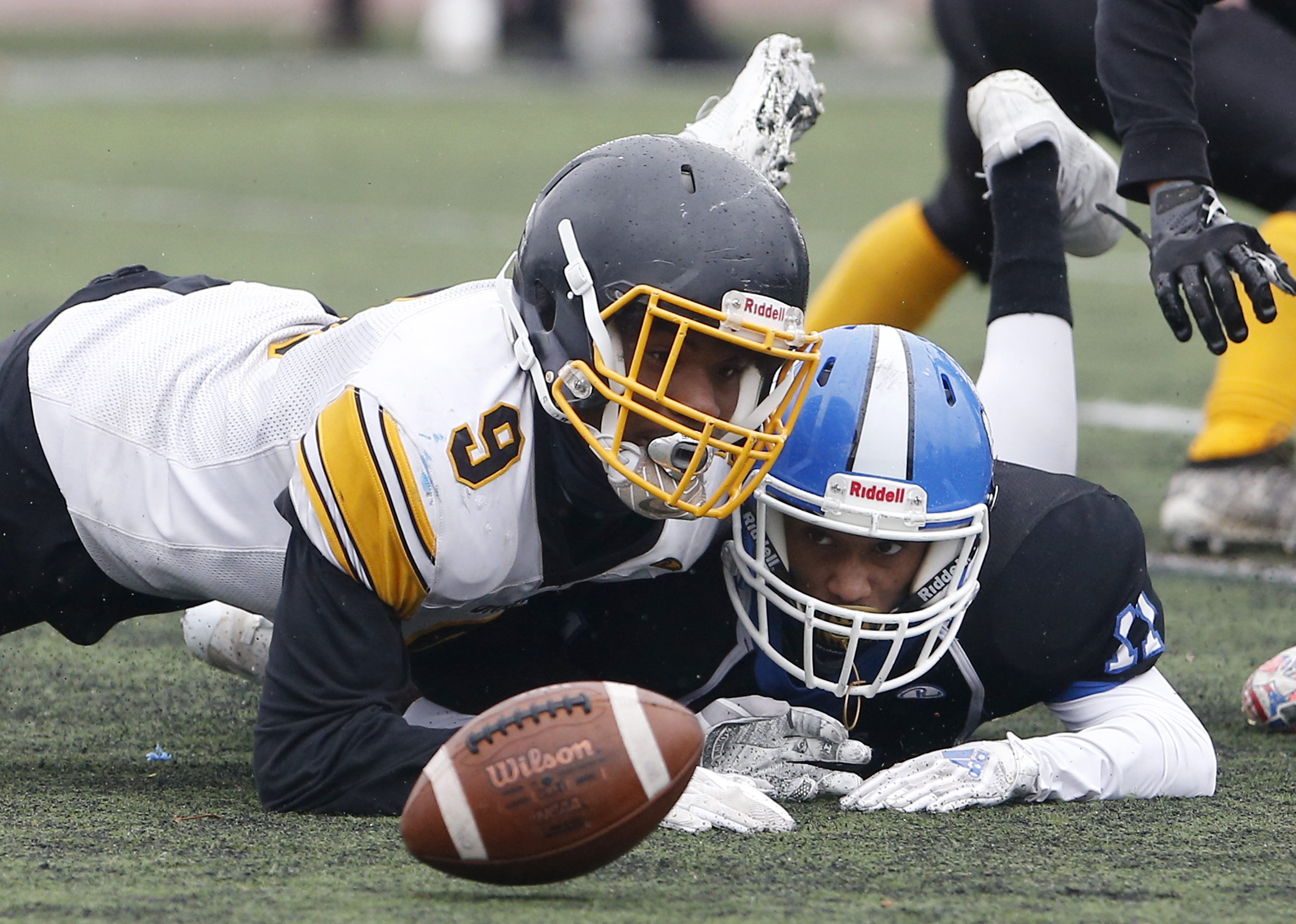 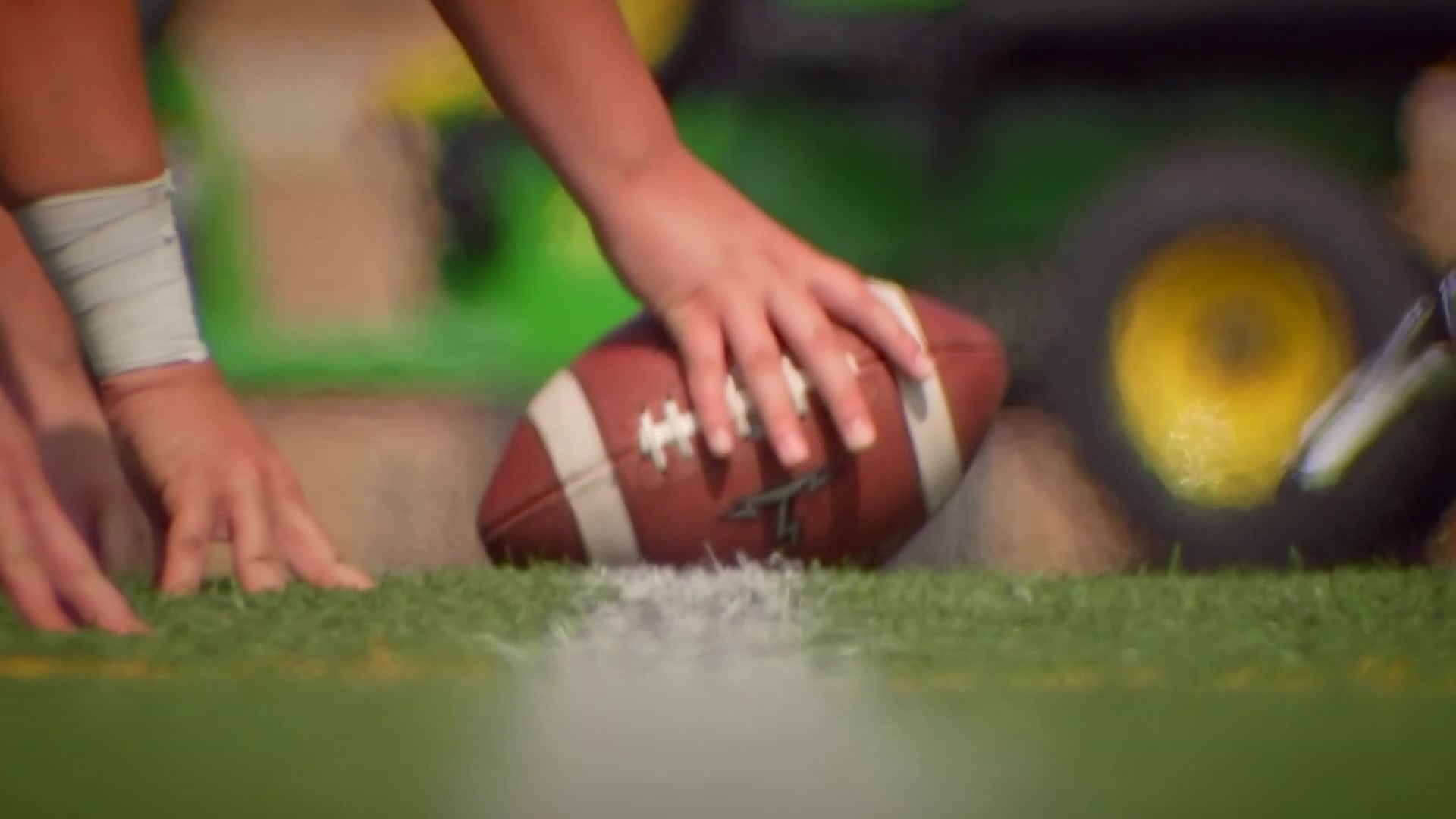