Will Controlled Power Outages Be Needed This Winter? Here's What the Region's Electric Grid Operator Says

New England’s electric grid operator does not anticipate calling for controlled power outages this winter and predicts the region should have adequate electricity supplies under mild and moderate weather conditions, while prolonged cold snaps would pose system reliability risks.

In rolling out its forecast, ISO-New England said Monday that the National Oceanic and Atmospheric Administration is projecting above-average temperatures in New England this winter, while cautioning that climate change is "making weather more volatile and harder to predict, while stimulating more severe weather."

ISO-New England estimated total resources at 34,103 megawatts, and pegged this winter's peak demand at 20,009 MW under normal winter weather conditions (10 degrees) and 20,695 MW under below-average conditions (5 degrees). Those demand levels are up about 2% over last winter.

While estimated total resources far exceed the forecast of peak demand, the question mark hovering around the equation is the availability of pipeline gas this winter. And the pressure point there is the volatility created by global demand for liquefied natural gas in response to the war in Ukraine.

The rolling three-week energy supply forecast is also part of the procedures and plans that ISO-New England has to manage and mitigate system reliability risks in the event of prolonged periods of very cold weather.

If emergency conditions develop, mitigation procedures include importing emergency power from neighboring regions, calling on power system reserves, and asking businesses and residents to voluntarily conserve energy. The grid operator pointed to the role conservation measures played in September, when a heat wave sent electricity demand to record highs in California and put that state's grid under tremendous stress.

"Only in the most severe events, if conservation and other measures were insufficient to balance energy supply and consumer demand, would the ISO call for controlled power outages," the grid operator said.

It called controlled outages a "drastic step" that would only be taken "to prevent a collapse of the power system that would take days or weeks to repair."

The grid operator also shared a look at what might transpire during a long cold snap.

"ISO New England modeling anticipates that generators using stored fuels, such as oil and LNG, would operate around the clock during prolonged periods of extremely cold weather," ISO-New England said. "Conservation requests during these periods would be made to extend these fuel supplies until either the weather warms or additional deliveries make it to the region. Rather than moving consumer demand into different parts of the day, the public may be asked to limit their energy use during all hours, perhaps for several days." 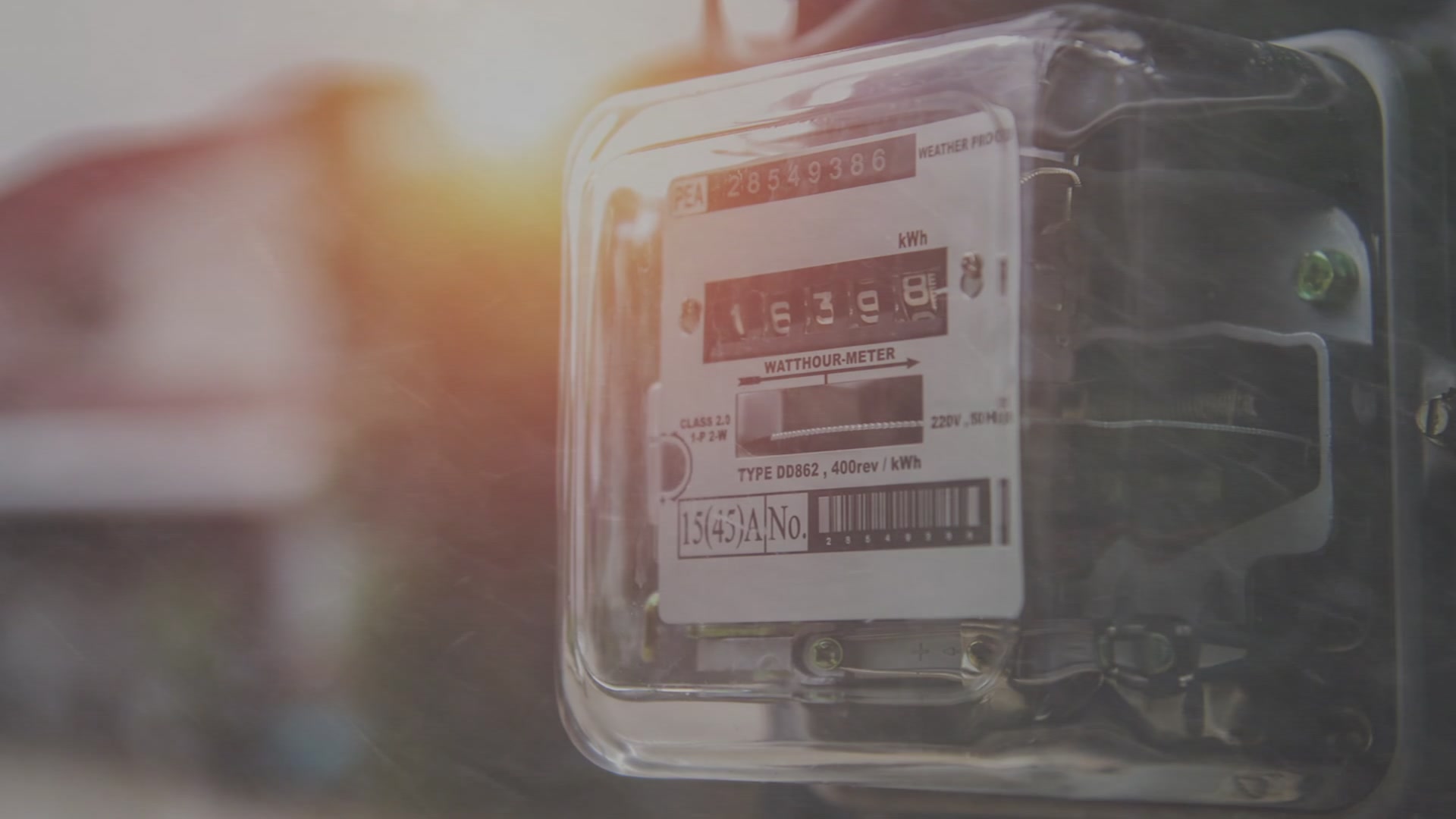 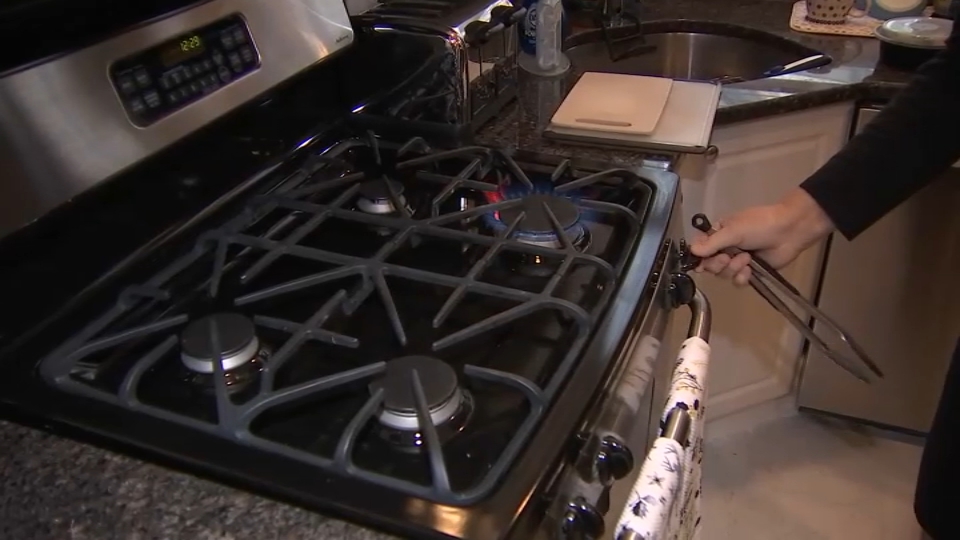