Winter Chill is Back on Windy and Dry Day

The Tuesday storm is well north of New England but still powerful and sending us air from eastern Canada.

With windy weather Thursday morning, our temperature starts out near 5 degrees far north to 20 degrees near the south coast.

Strong high pressure from Canada works with plenty of sunshine.

The wind will remain active, gusting past 25 miles an hour, which will make the high temperature in the 20s feel colder.

There is a bright moon in our sky Thursday night as high pressure moves right over us. It will be clear and very cold with low temperature near 0 degrees north to the teens south.

There will be plenty of sunshine again Friday, but without the wind, high temperature will be close to freezing for a nice winter day.

High pressure moves south and east of New England on Saturday allowing for a return flow from the southwest. Temperatures will rise quickly from the 20s through the 30s into the 40s by the afternoon. 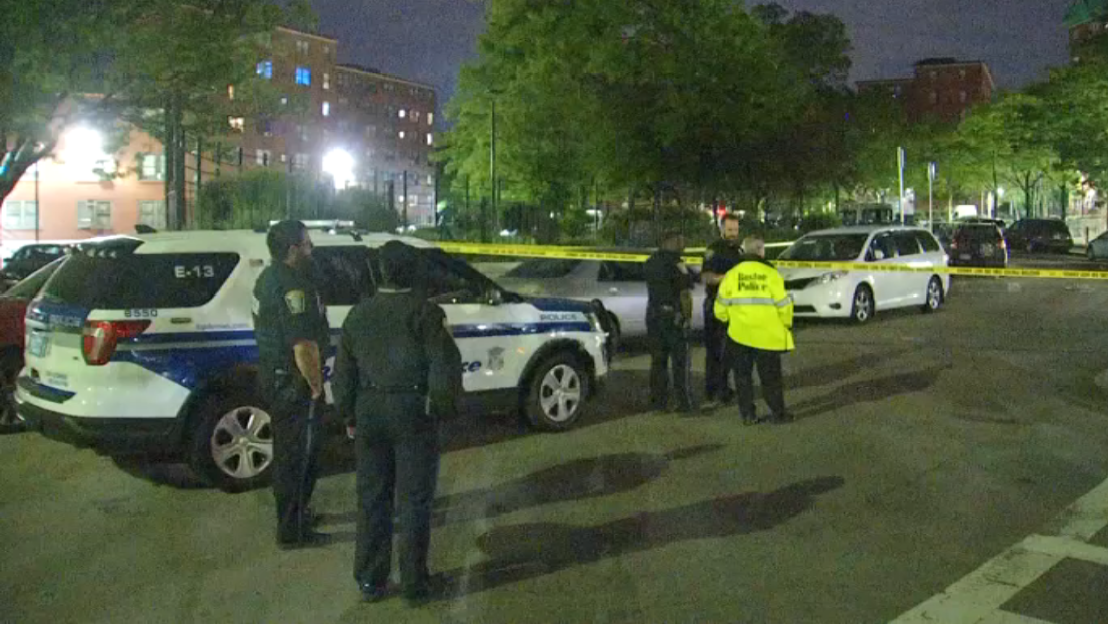 One Person Hospitalized After Shooting in Boston

Clouds will increase but most of the day is dry.

Low-pressure tracking across southern Canada will bring a few rain or snow showers in Saturday night.

A cold front will stall over New England Sunday, with clouds and some light rain, changing to mountain snow showers. Highs Sunday will be in the 30s north and 40s south.

The forecast is more challenging by Monday as we get into the colder air and low-pressure develops on the front to our south.

A powerful ocean storm should mostly stay at sea Monday night and Tuesday but could clip eastern New England with a period of snow, for a slippery start Tuesday. Much colder and windy weather comes in Tuesday with a high temperature only in the teens to lower 20s.

Another mid week high-pressure system from Canada brings fair and cold weather next week, followed by an abrupt warming again by Groundhog Day with a chance of rain returning by next Friday.

Groundhog Day may mark a transition to a new weather pattern with much colder air becoming entrenched across the United States including New England, starting February 3.