Gina Hajjar, who found the snowy owl, said the tide was taking it out to sea when she jumped into the water to save it

A Massachusetts beachgoer jumped into action when her dog came across a snowy owl struggling in the surf on Cape Cod this week.

Snowy owls sometimes migrate down from the Arctic looking for warmer weather, running out of energy and in desperate need of food and rest, according to the Cape Wildlife Center in Barnstable. They believe that's what probably happened to the bird, which was rescued in Dennis Thursday evening.

Gina Hajjar, who found the owl, said the tide was taking it out to sea when her dog noticed the bird's struggle. Hajjar jumped into the water to save it.

Hajjar said once she had wrapped her in the shirt, "the owl instantly relaxed in my arms and actually fell asleep as though she knew she was safe."

Maine saw more baby piping plovers this year than in any year since the birds became a protected species.

Hajjar and her daughter Allie drove the bird to the Cape Wildlife Center, where it was given fluids, pain meds and a good meal.

The wildlife center said the bird was hypothermic and very skinny, but they are "cautiously optimistic" that they can nurse it back to health. 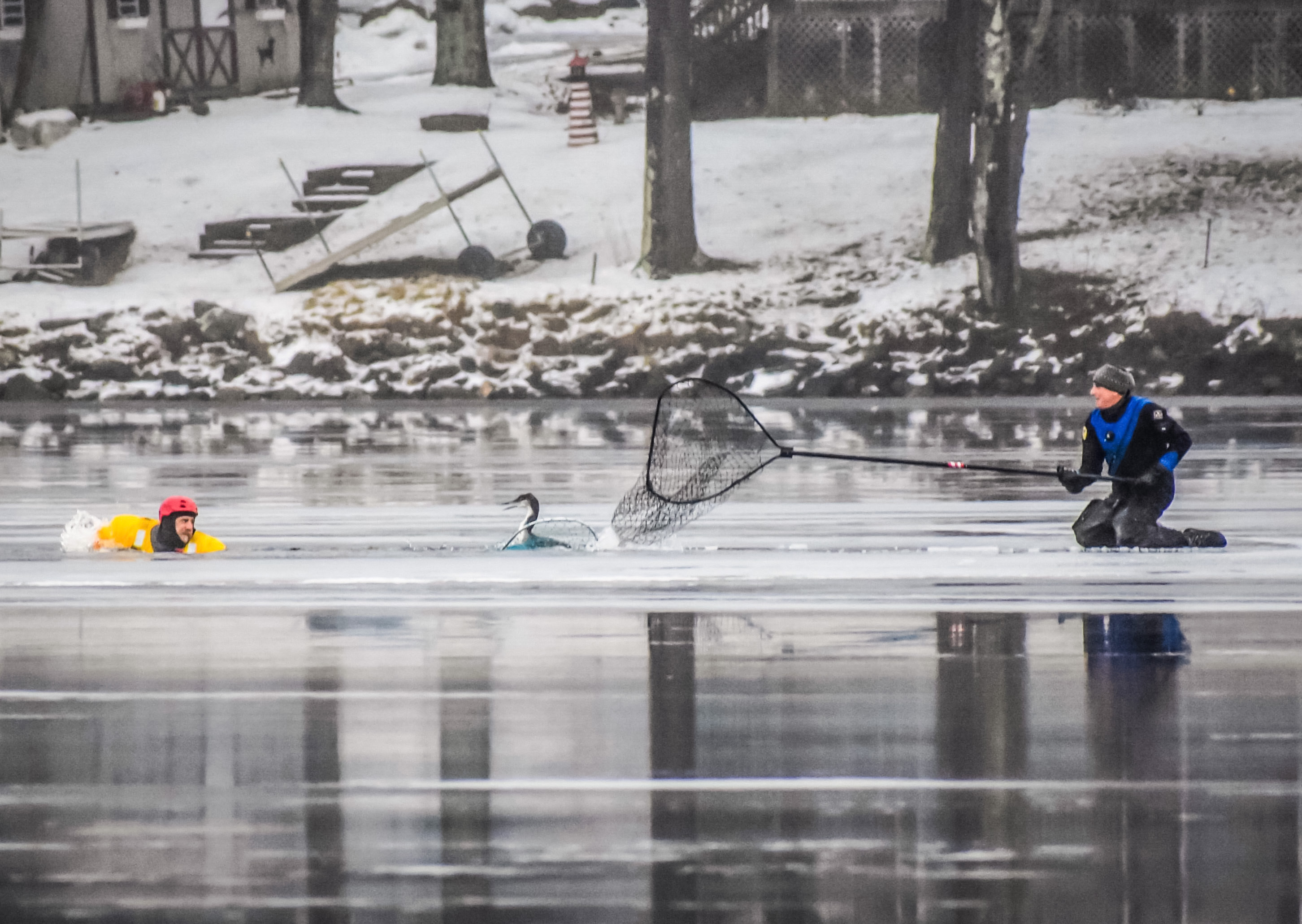 Firefighters Rescue Loon That Was Grounded on Frozen Pond in Maine 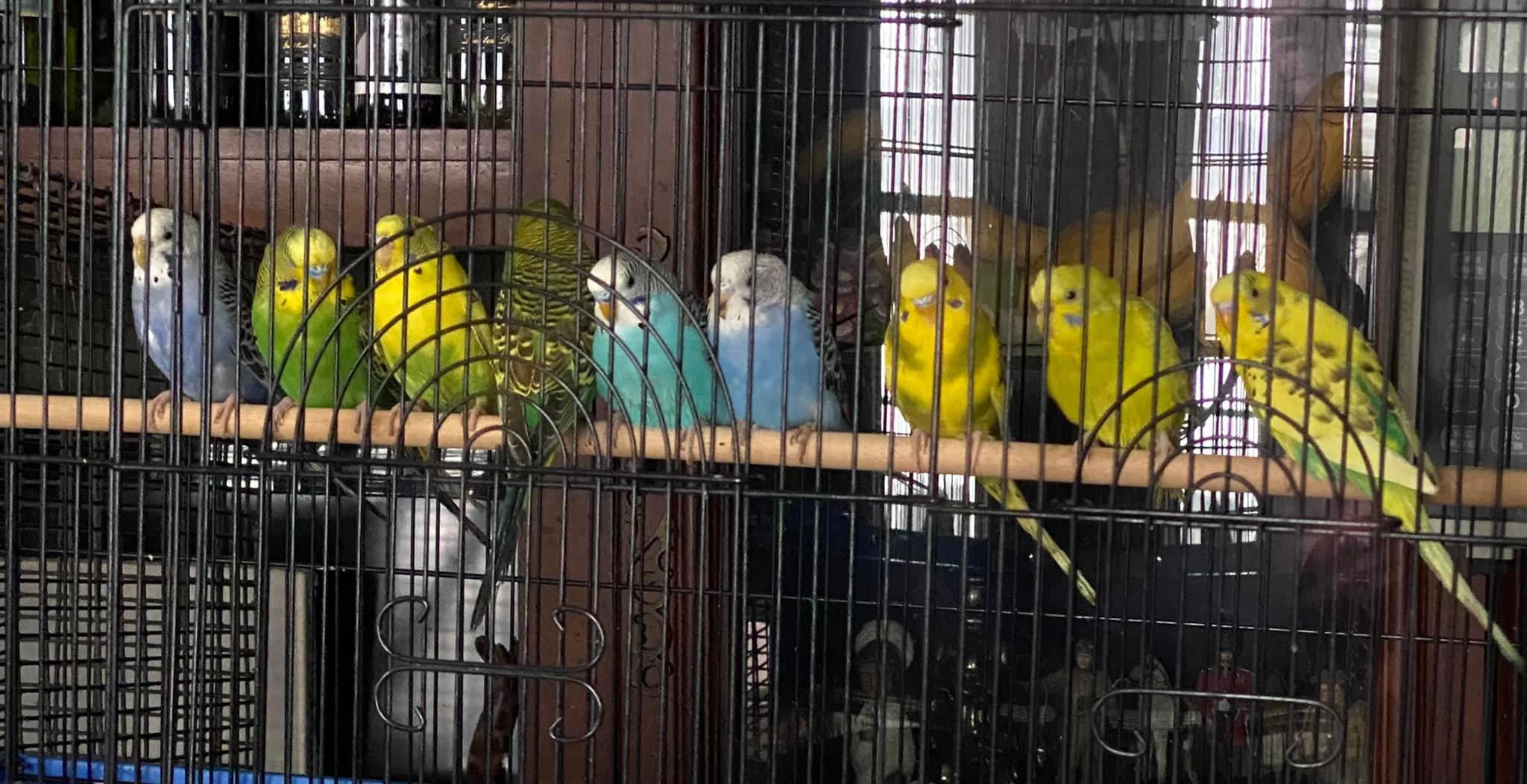 Hundreds of Parakeets Dropped Off at Michigan Animal Shelter