A 37-year-old man was critically injured in a wrong-way crash in Nashua, New Hampshire.

Just before midnight Wednesday, Matthew L. Wicks, of Nashua, was driving a 2018 Audi Q7 on Southwood Drive when witnesses reported seeing him miss the right hand turn at the intersection with the Exit 8 northbound off-ramp in Nashua.

Wicks then entered into the opposite lane, heading East in the westbound lanes from the Turnpike, sped up and crashed head on into a 2018 Hyundai Santa Fe, according to police.

The driver of the Hyundai, Carol B. Gates, 50 of Greenville, New Hampshire, was transported to Southern New Hampshire Medical Center with serious injuries.

Wicks was taken by medical helicopter to Boston with life-threatening injuries.

Preliminary investigation indicates that impairment and speed were factors in this crash, according to state police, who were assisted at the scene by Nashua police, Nashua fire and Boston Med-Flight, along with the New Hampshire Department of Transporation.

Anyone with information about the crash is asked to call the Troop B state police barracks at (603) 223-4381. 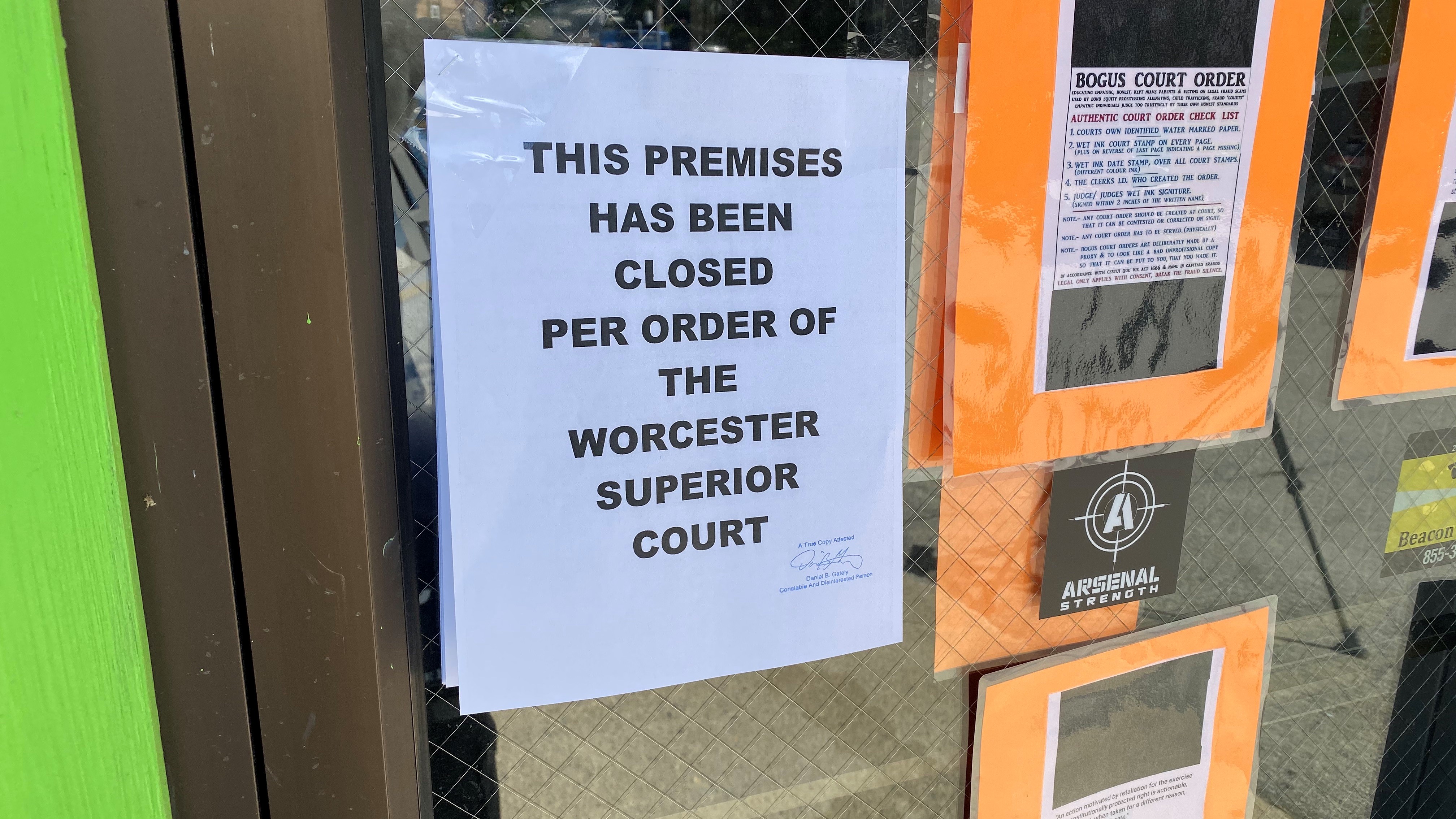