The K9 partner of a slain Massachusetts police sergeant continues to get stronger less than two weeks after being shot.

The Yarmouth Police Department said on its Facebook page that although he is not fully recovered, Nero "is being well cared for by K9 handlers and friends" and called the dog's future "bright."

Nero underwent surgery April 13, the day after being shot in the face and neck while accompanying his handler, Sgt. Sean Gannon, to serve an arrest warrant at a home in Barnstable. 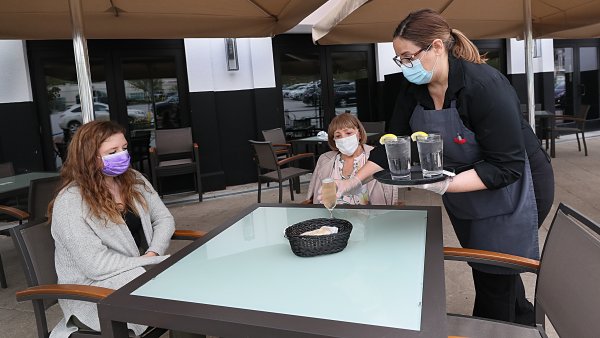 Nero, was released from the Cape Cod Veterinary Specialist where he had been recovering the same day Gannon was laid to rest. He will not return to police work but instead live with Gannon's wife.

The shooting suspect, 29-year-old Thomas Latanowich, was ordered to be held without bail after he was arraigned on a murder charge and one count of mistreating a police dog.