Hurricane Fiona Left Devastating Damage. Here's How You Can Help

The storm knocked out power across Puerto Rico

As Hurricane Fiona continued its destructive path across the Caribbean on Tuesday, its victims were assessing the damage done to their homes and communities and turning to the American Red Cross and other agencies for help.

The storm left many of Puerto Rico's 3 million people without drinking water or power, evoking memories of Hurricane Maria five years ago. That storm devastated Puerto Rico's inadequate power grid, on which billions has been spent in an effort to modernize it.

In the Dominican Republic, the storm set off mudslides before heading toward the Turks and Caicos Islands.

Here are some agencies offering assistance to the hurricane's victims.

The Latino-led nonprofit organization is on the ground in Puerto Rico, working to provide emergency relief services and essential supplies to affected communities.Puerto Rico is still rebuilding from the damage of Maria, making the flooding and power outages even worse, it notes. Comcast NBCUniversal is contributing $250,000 to the effort. 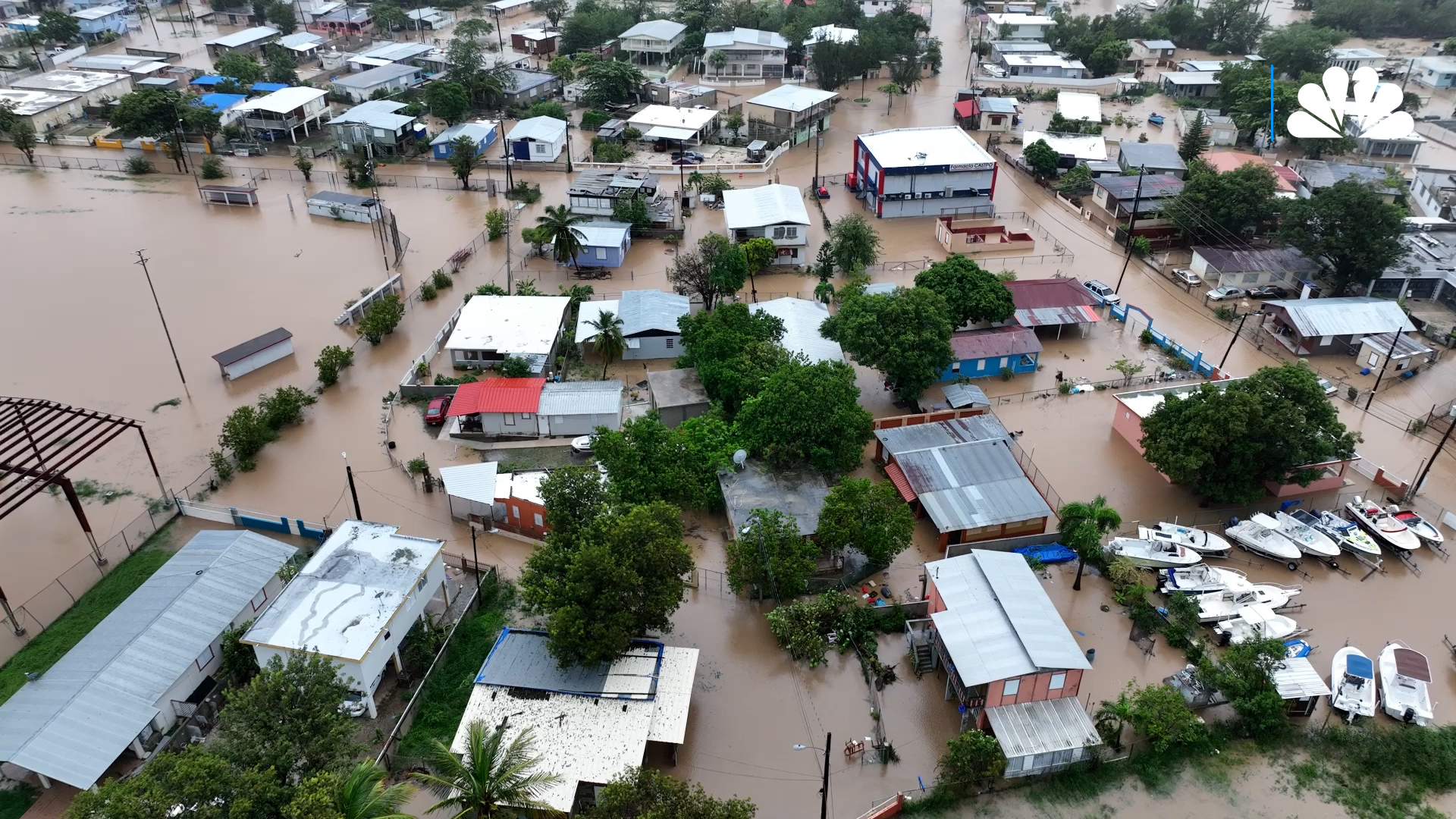 The American Red Cross is delivering relief supplies to numerous shelters and its disaster teams are helping officials assess damage.

Shelters in Puerto Rico are opened and managed by the government. More than 120 are operating, many in schools powered by solar micro-grid power systems installed with a Red Cross contribution of nearly $1.5 million after Hurricane Maria, it says on its website.

Before Hurricane Fiona made landfall, the Red Cross put blood products in place to support hospitals in Puerto Rico. It is sending additional units of platelets, because platelets have a shelf life of only five days, and is urging those who can to donate blood and platelets.

The GlobalGiving Hurricane Fiona Relief Fund will provide immediate and long-term relief to affected communities in Puerto Rico and other Caribbean countries.

The efforts will be led by GlobalGiving's network of vetted partners in the region, it says on its website. The fund will help first responders meet survivors' immediate needs for food, fuel, clean water, hygiene products and shelter. Afterwards, the fund will transition to longer-term recovery efforts run by local organizations that also have been vetted.

NBCUniversal is a subsidiary of Comcast Corporation.