News Center Maine reports that Nicholas Mitchell was arrested last October after razor blades and bits of metal were discovered in pre-made pizza dough sold at Hannaford supermarkets in Maine and New Hampshire.

He has agreed to plead guilty to one count and accept a sentence of up to four years and nine months, according to court documents.

Mitchell waived his right to bail and will remain in jail until his trial on August 2. 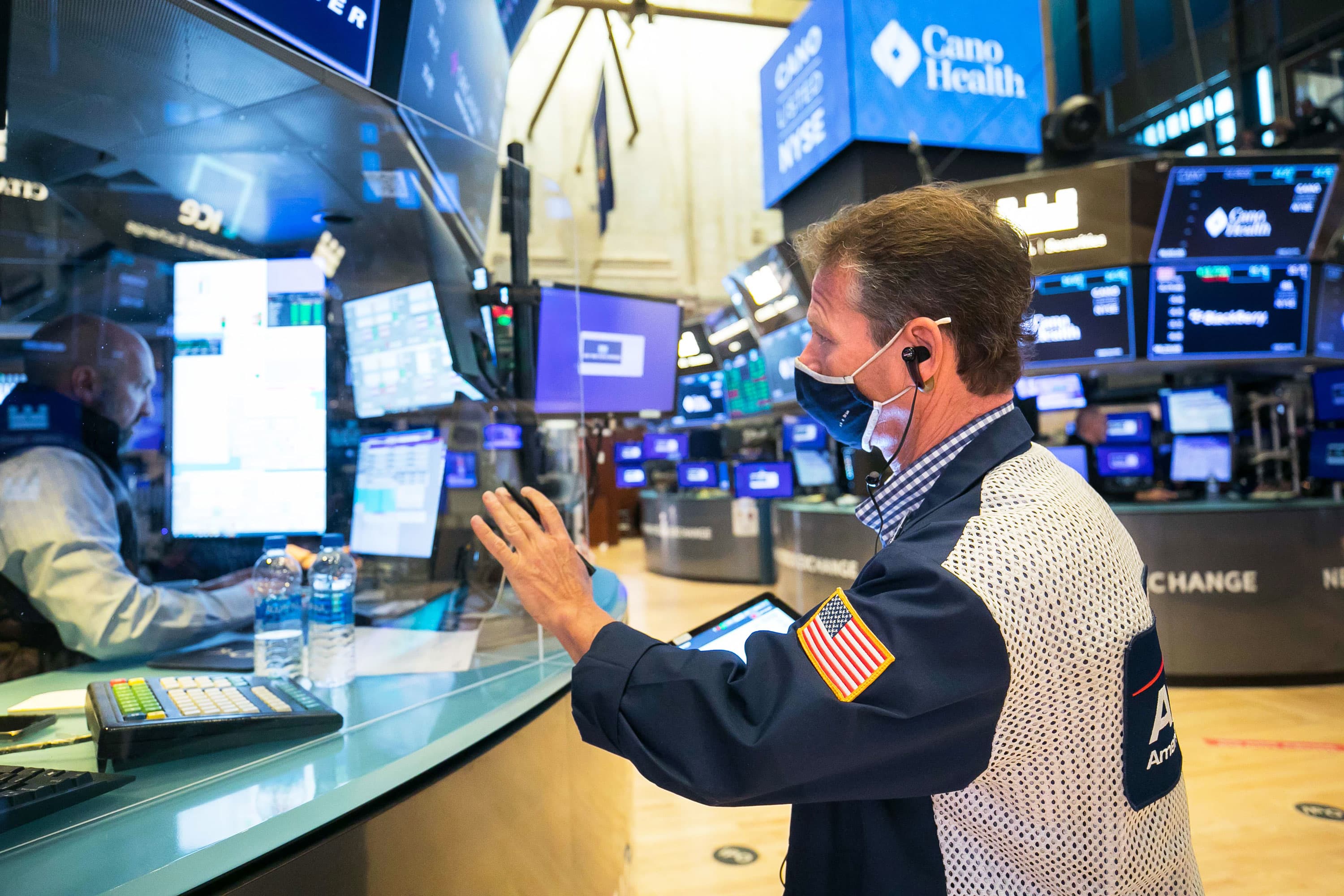 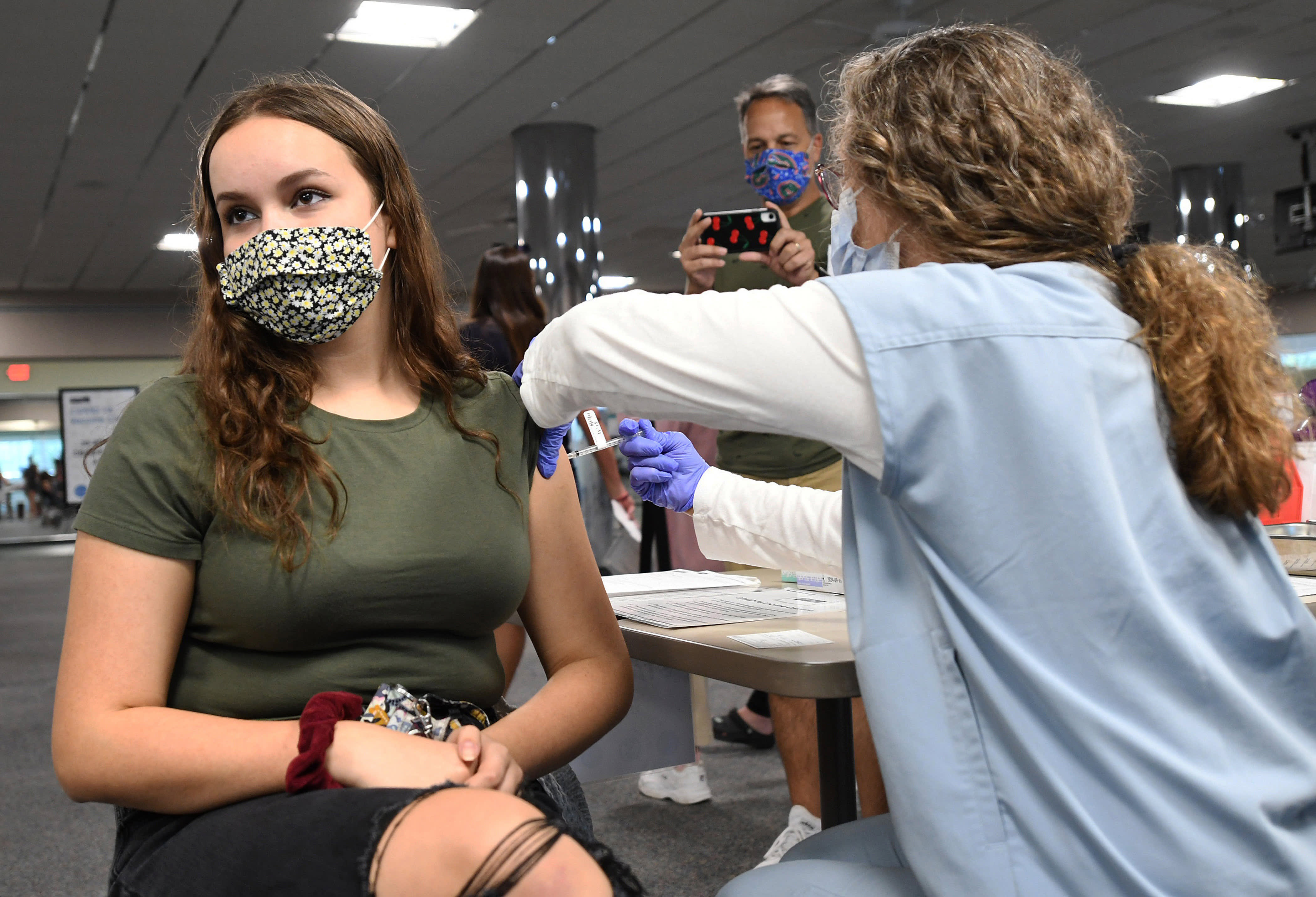