The boy, 8, was pulled from the water and wasn't hurt, but three men who went in after him were pulled under

Three men are missing and presumed dead in California after a child was caught in a river current and they swam out in an attempt to rescue him, authorities said.

The Los Angeles Times reported Sunday that the boy was swept away at a popular boating and swimming destination called Three Mile Slough.

The delta area of the Sacramento and San Joaquin Rivers is about 40 miles south of Sacramento.

Nearly 4,000 people die from drowning every year in the U.S., and here’s what the U.S. Swim School Association and the American Red Cross say you should do if someone is drowning.

The boy, 8, was pulled from the water and wasn't hurt, but three of his relatives were pulled under after they went in after him, said Rio Vista Battalion Chief Brandon Wilson.

People "saw them go under and never saw them come back," Wilson said.

Authorities searched for the men for two hours in hopes of rescuing them but later transitioned to a recovery operation, the San Francisco Chronicle reported.

Here is some advice for swimming in natural bodies of water, like rivers and lakes.

Also this weekend in California, a man drowned at Lake Berryessa in Napa County Sunday after trying to save his son as the boy struggled in the water, the Chronicle reported. The boy made it back to the shore safely.

And a 13-year-old girl drowned Sunday off the shore of a lake in Madera County, the Fresno Bee reported on Monday. 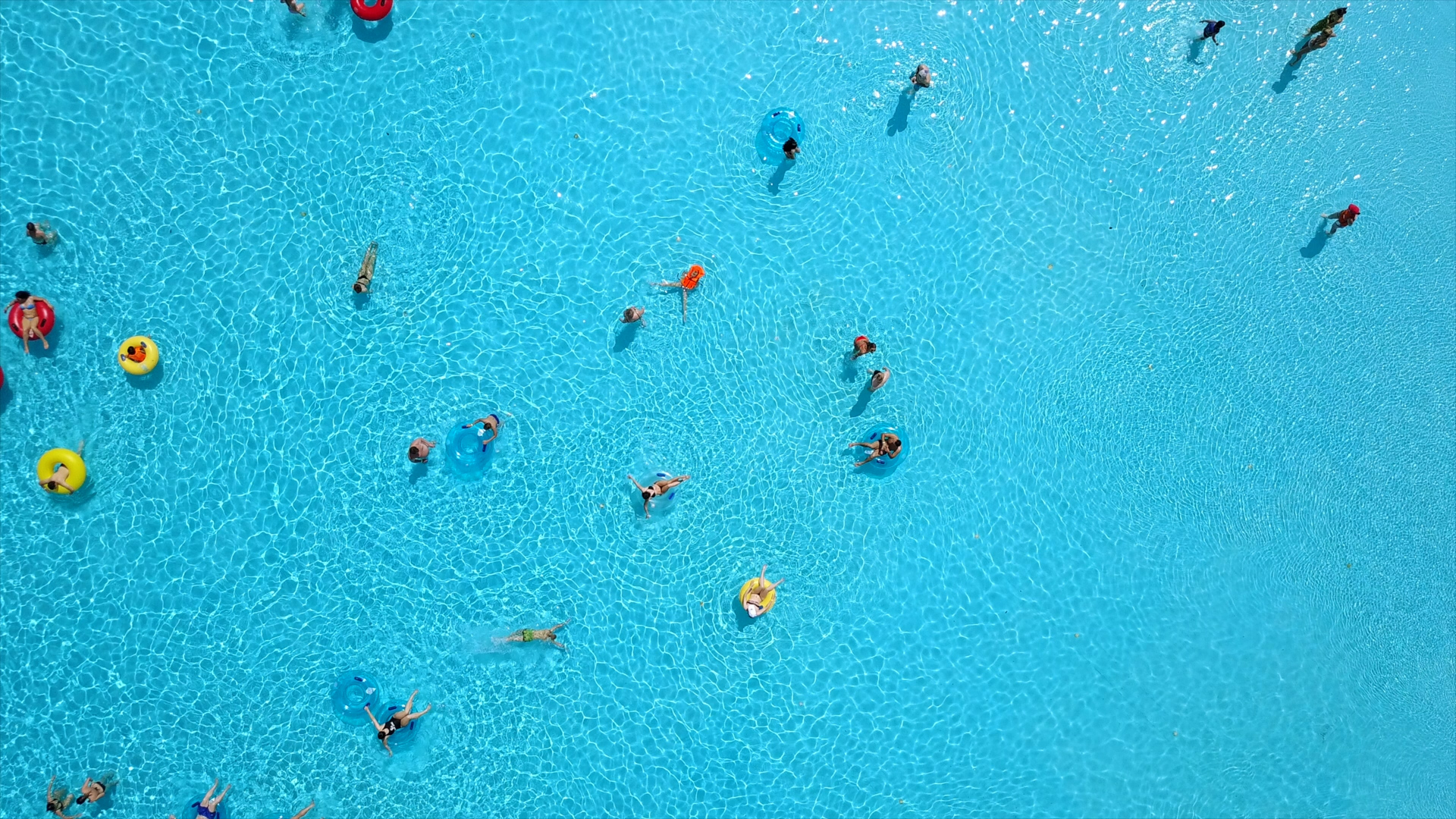 What to Do If Someone Is Drowning