Pakistan's aviation minister said Wednesday that “human error" on the part of the pilot, the co-pilot and air traffic control caused last month's Pakistan International Airlines crash in the port city of Karachi that killed 97 people.

The announcement shed new light on the tragedy after Pakistani investigators earlier said only that the crash resulted from engine failure. It also revealed previously unconfirmed details, including that the plane had made a failed attempt at landing during which its engines apparently scraped the runway, causing significant damage.

The plane went down in a residential area near Jinnah International Airport on May 22, just days after Pakistan lifted restrictions imposed over the coronavirus pandemic and resumed domestic flights ahead of the major Muslim holiday of Eid al-Fitr, which marks the end of the Islamic holy month of Ramadan.

Pakistan had been in a countrywide lockdown since mid-March because of the virus.

When flights resumed in May, every other seat on planes was left vacant to promote social distancing, including on the doomed Pakistan International Airlines flight. 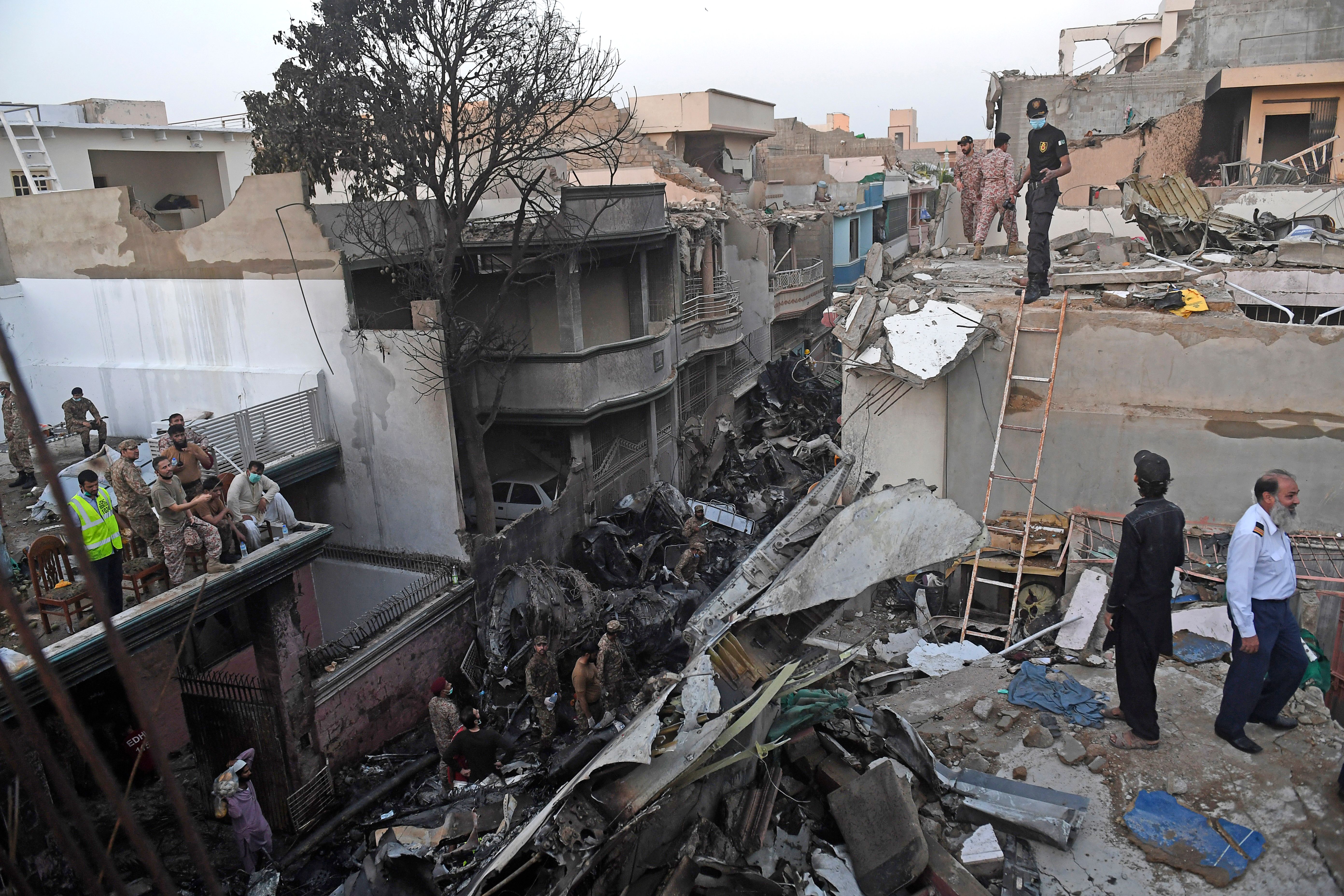 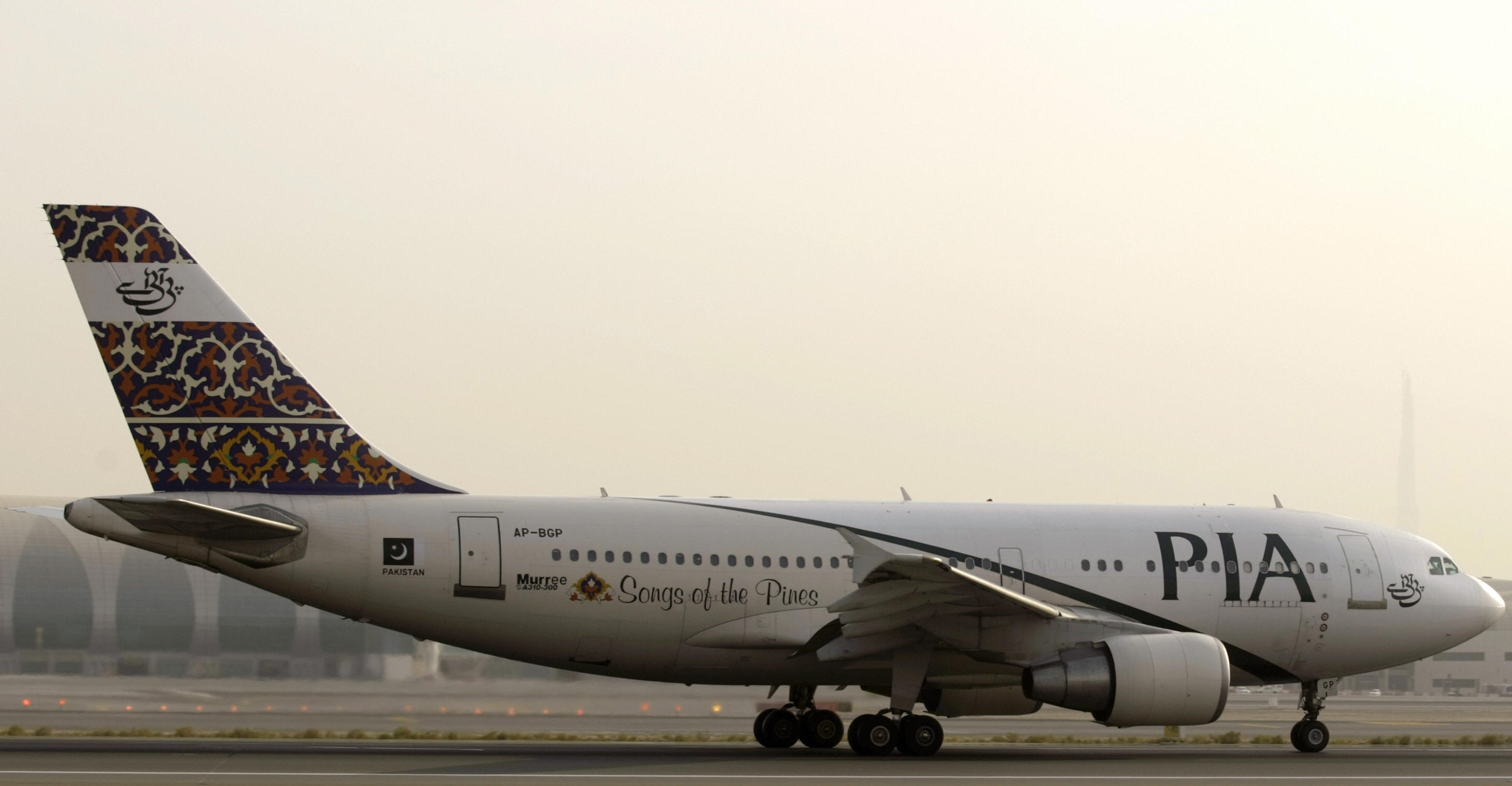 Pakistan Jet With 98 Aboard Crashes in Crowded Neighborhood

There were only two survivors of the Airbus A320 crash, which was carrying 91 passengers and eight crew members. A 13-year-old girl from the neighborhood where the plane went down was critically injured and later died in a hospital.

According to the cockpit voice recorder, which was later found among the debris on the ground, the pilots had discussed the coronavirus throughout the flight, which had apparently affected their families.

Pakistan reported 60 more COVID-19 deaths, increasing its fatalities from the new coronavirus to 3,755. Pakistan has reported 188,926 cases since February when it reported its first confirmed case. In a bid to contain the virus, Pakistan's government has sealed off high-risk residential areas across the country.

The crash took place when the plane attempted to land a second time. Air traffic control told the pilot three times that the plane was too low to land but he refused to listen, saying he would manage, Khan said.

A passenger plane with 107 people on board crashed on Friday in Pakistan.

The minister added that for its part, air traffic control did not inform the pilots about damage caused to the engines after the plane’s first failed landing attempt.

“The engines of the plane were damaged when they scraped the runway but the air traffic control did not inform the pilot,” he said.

“Thus, pilots and ATC both did not follow protocols,” Khan told the National Assembly, the lower house of parliament.

Khan insisted the plane's crew was healthy and the Airbus A320 was completely fit to fly and “had no technical fault” prior to the crash. A full report on the crash is expected in a year’s time.

He said both the pilot and the co-pilot were extremely experienced but “due to overconfidence and lack of focus,” the tragedy took place.

Just minutes before the crash, the flight crew declared an emergency and stated that both engines had failed, Khan read from the report.

“The aircraft crashed about 1,340 meters short of the runway,” he said.