The British monarch died at her Balmoral Castle residence on Sept. 8 at age 96

According to her death certificate made public by the National Records of Scotland on Sept. 29, the cause of the Queen's passing was revealed to be "old age." The British monarch died at her Balmoral Castle residence on Sept. 8 at age 96 --marking the end to her 70-year reign on the throne. Her death certificate confirmed she passed away at 3:10 p.m. local time in Aberdeenshire, Scotland.

The news of the Queen's death came just hours after Buckingham Palace informed the public that doctors were "concerned" over her health after an evaluation. Following the news of her death, fans around the world shared touching tributes in honor of Her Majesty, including her eldest son, now King Charles III, who ascended the throne after her passing.

"The death of my beloved Mother, Her Majesty The Queen, is a moment of the greatest sadness for me and all members of my family," the 73-year-old wrote in a statement shared by Buckingham Palace. "We mourn profoundly the passing of a cherished Sovereign and a much-loved Mother." 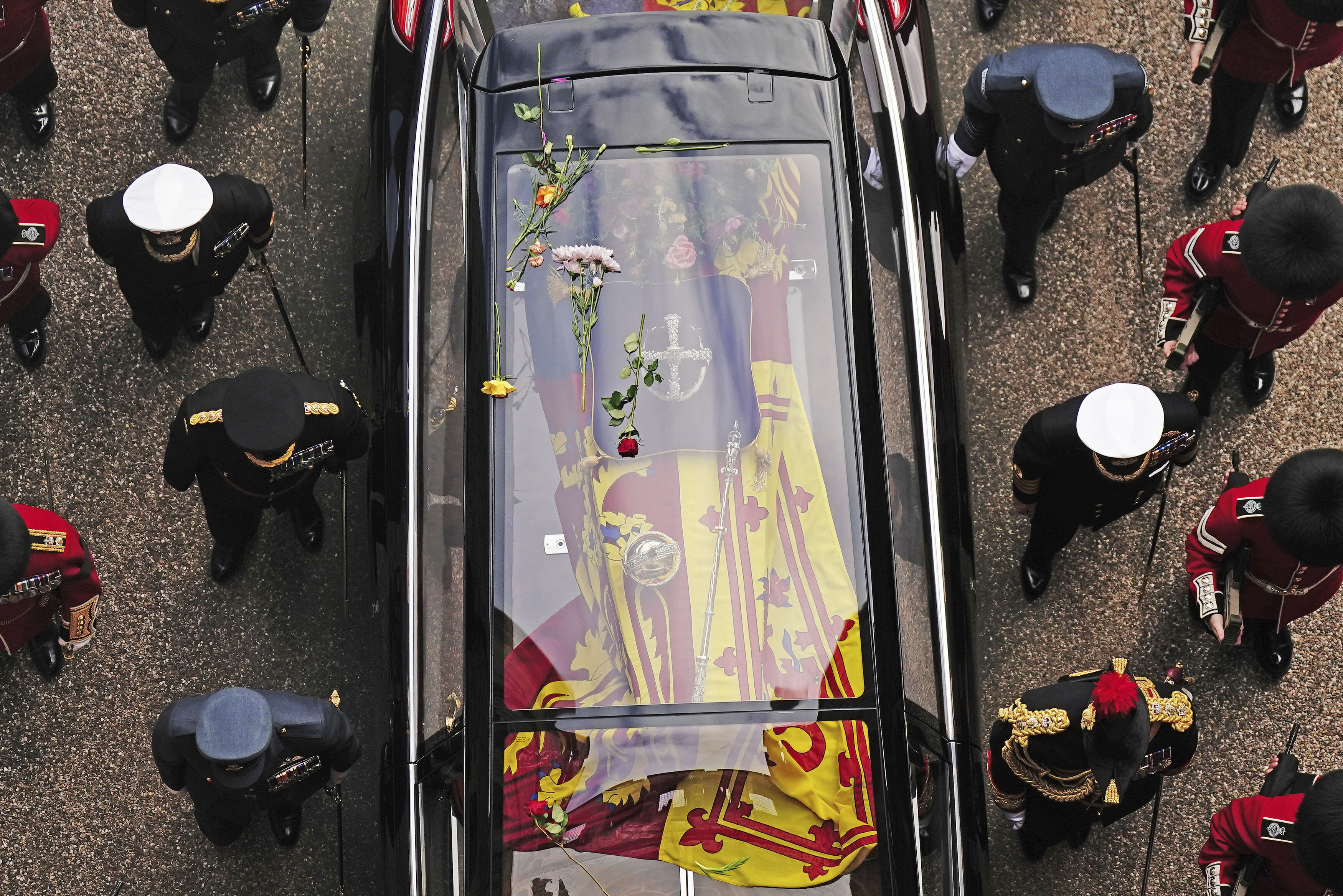 Queen Elizabeth II previously shared her hopes for King Charles III to be well-received within his new title, alongside wife Camilla Parker Bowles, now Queen Consort. She noted in a Feb. 5 statement, "When, in the fullness of time, my son Charles becomes King, I know you will give him and his wife Camilla the same support that you have given me."

Back in June, Queen Elizabeth II reflected on her reign as the Platinum Jubilee -- which served as a multi-day affair to honor her service -- came to a close. She sat out of some scheduled events due to feelings of "discomfort."

"When it comes to how you mark seventy years as your Queen there is no guidebook to follow," she wrote in a June 5 letter shared to the royal family's Instagram page, "While I may not have attended every event in person, my heart has been with you all; and I remain committed to serving you to the best of my ability, supported by my family."

The Queen has faced several health challenges in recent months, including testing positive for COVID-19 in February.