Nala went missing during a snowy Christmas Eve hike, but her owner returned the next morning to find his pup.

A dog that went missing during a snowy Christmas Eve hike has been rescued and reunited with its family.

Nala and her owner became separated during a hike near Waterfall Canyon in Weber County, Utah, according to the Sheriff's Office Search and Rescue.

The man was unable to find her before nightfall and Nala spent the night on the mountain near a frozen waterfall.

The man went back to look for Nala the next morning, but was out for some time and family became concerned and reported his absence to authorities.

He eventually did answer his cellphone, and was able to alert search crews to his location, where he had spotted Nala up on a ridge.

Specially trained climbers went up the mountain to coax the scared, cold dog into their arms.

The dog had a few minor injuries, but was able to hike down with the rescuers. 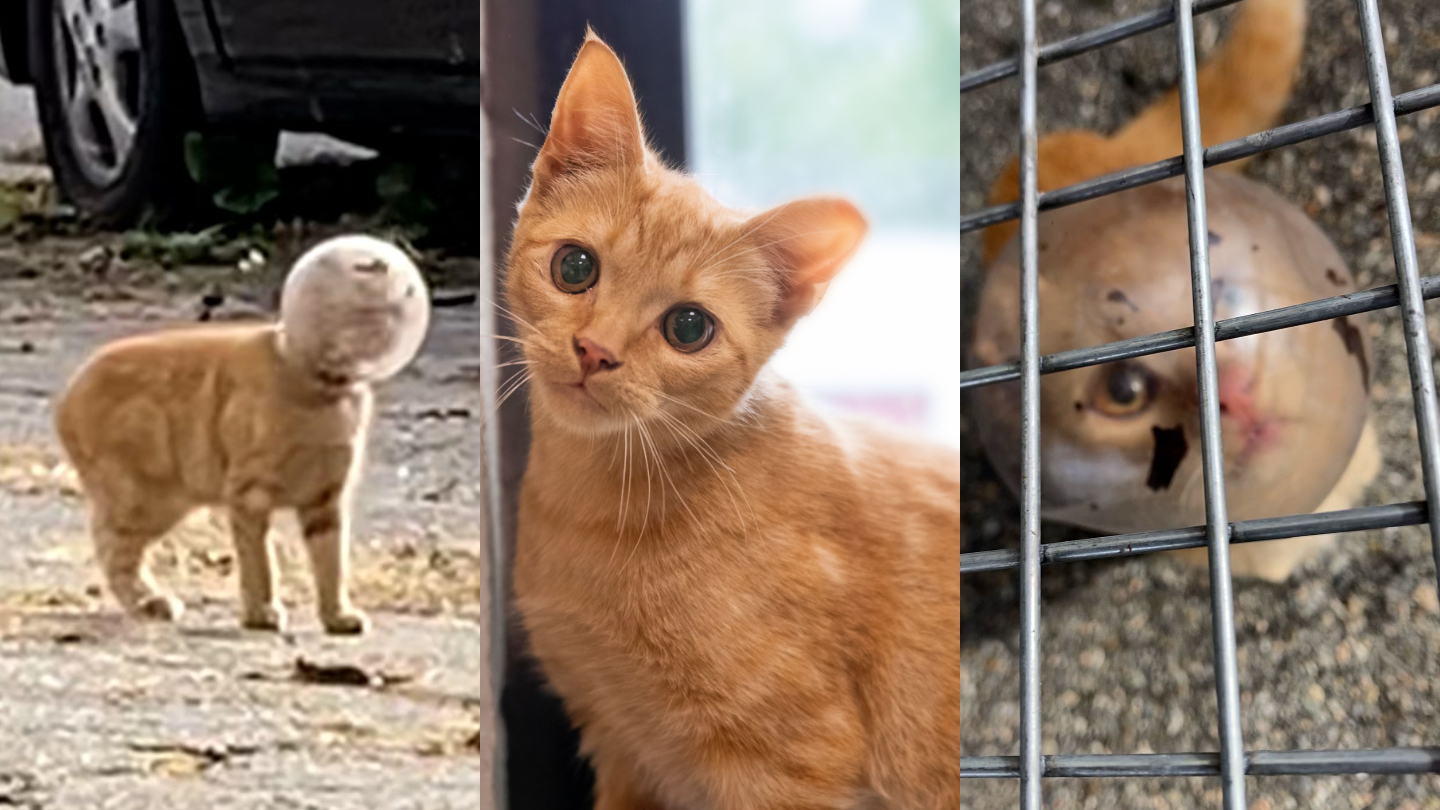 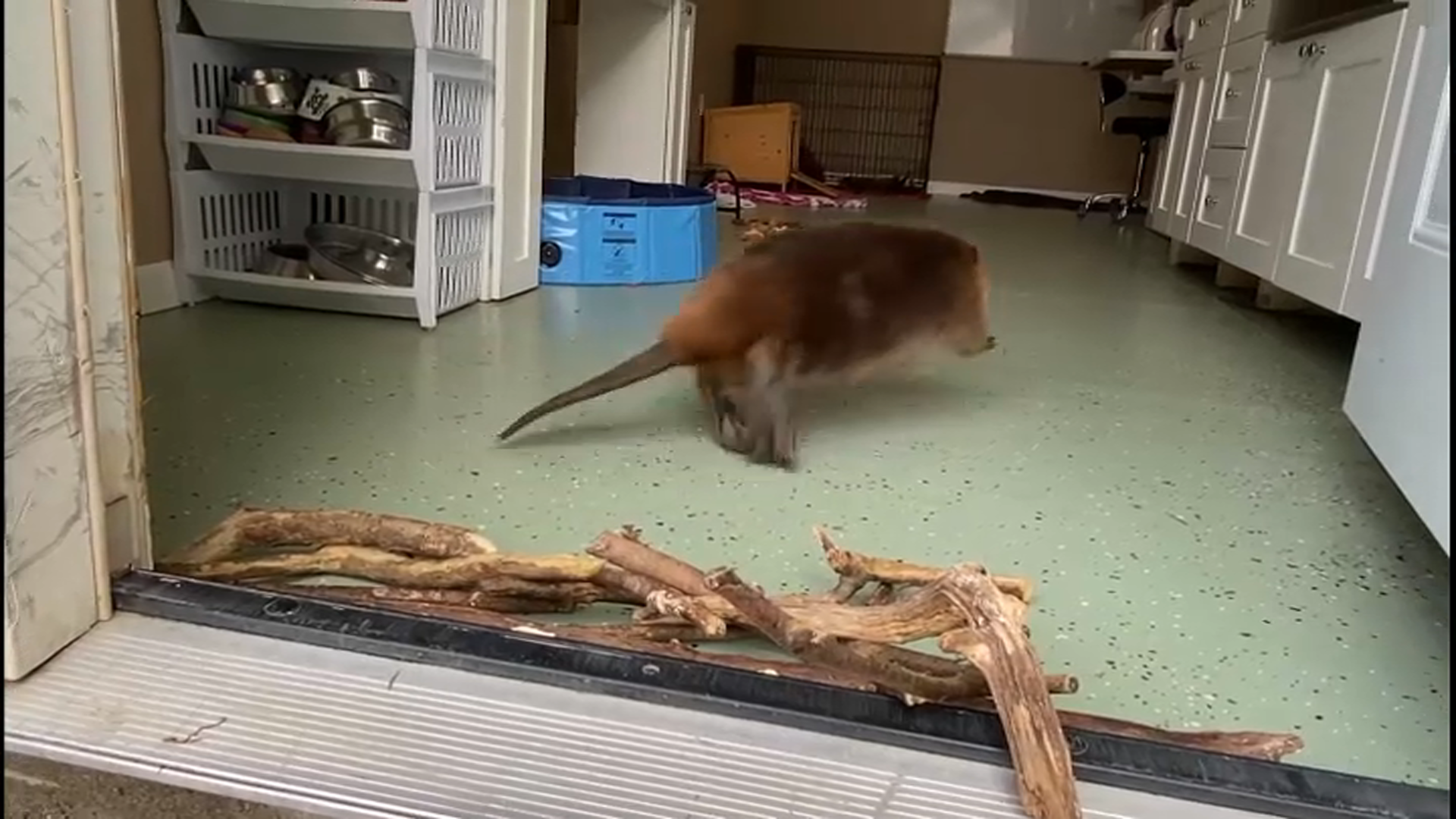