In the spirit of the season, the makers of Spam also released a new holiday song paired with a music video to help explain its new limited-edition product — 'We Wish You A Figgy Christmas'

If you like your meats canned and your pudding figgy — brace yourself.

The makers of famous canned meat Spam have launched a seasonal Spam Figgy Pudding flavor. Not sure what that is or how it would taste? Here's a description of the pork concoction from its creator, Hormel Foods:

"SPAM Figgy Pudding brings a blend of warm spices and seasonal ingredients that will be the star in many wintertime recipe favorites. With notes of cinnamon and nutmeg combined with fig and orange flavors, you’ll taste true holiday comfort that will have you caroling all season long."

About 69% of people who responded to a 2,000-person survey commissioned by the Spam makers said that they knew what figgy pudding was but only 17% said that they've eaten it before, according to Hormel Foods. 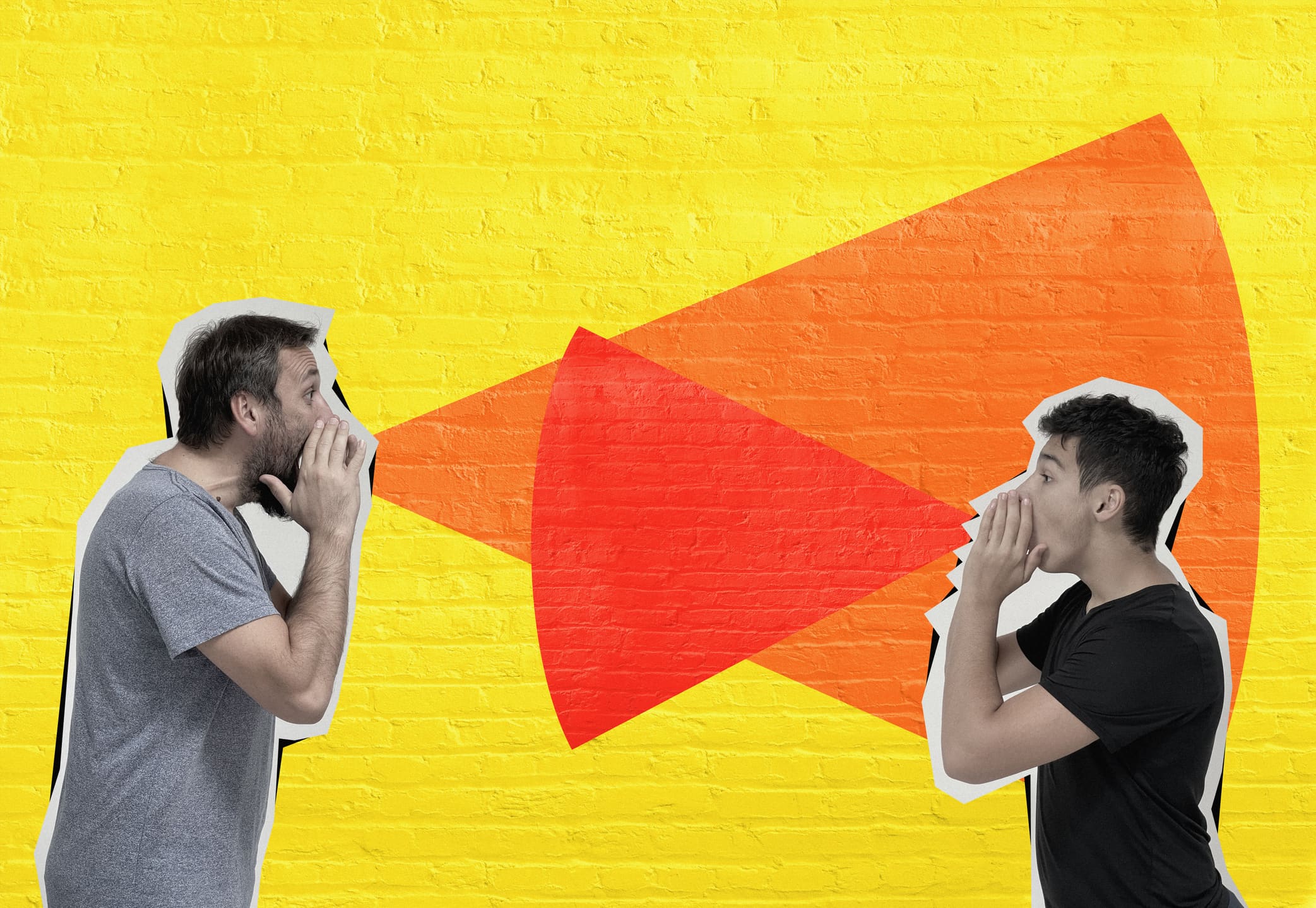 6 Tips for Navigating a Tense Thanksgiving Dinner, According to Family Therapist 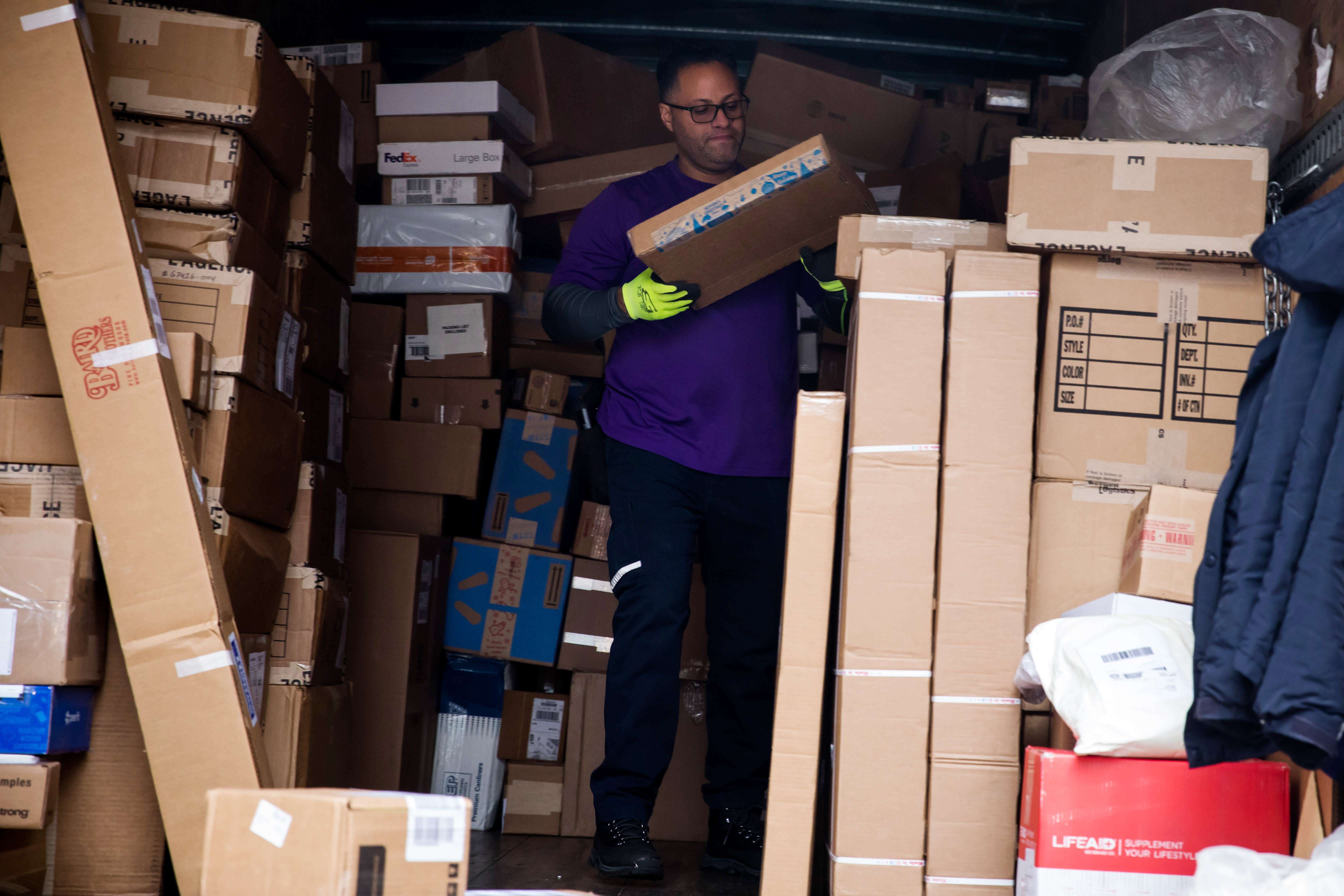 US Carriers Feeling Cheery About On-Time Holiday Deliveries This Year

Spam Figgy Pudding, released Nov. 15, is available for purchase at SPAM.com, Amazon.com and Walmart.com. As of Tuesday, the product was sold out or unavailable. However, the holiday season can be a time for miracles so perhaps they'll restock.

“This new flavor brings the spirit of the holidays in one can! It honors the traditional recipe, while making it easy and versatile to enjoy,” said Steve Venenga, vice president of marketing for Spam. “SPAM Figgy Pudding represents how one dish creates new interpretations of traditions, each leaving their own mark, just as the SPAM Brand has done since 1937.”

In the spirit of the season, Hormel Foods also released a new holiday song paired with a music video — “We Wish You A Figgy Christmas" — featuring Santa Claus, reindeer, elves, a hungry-looking Oliver Twist-type character and a yeti.