Bart loves toys, giving head-butts, playing with other cats and eating too much chicken

It’s hard to believe that a friendly, well-fed cat named Bart once had to claw out of a roadside grave after being buried alive.

Bart — dubbed the “Zombie Cat” by the media — sprang to international fame in 2015 after his owner reported having his cat buried after he was hit by a car and presumed dead. Five days later, the seriously injured cat came back, looking for food.

The black-and-white cat wound up at the Humane Society of Tampa Bay, where he received veterinary care for months. His lower jaw was broken and had to be wired back together. His palate was split from front to back, and he needed dental work. It took about three hours to pull all the maggots out of his left eye, which eventually had to be removed. He needed a feeding tube and blood transfusions.

While the team at the shelter worked to nurse Bart back to health, a contentious custody battle raged between the cat's owner and the nonprofit for over a year. Ultimately, the Humane Society of Tampa Bay settled the matter out of court, and Bart was permanently adopted by the shelter employee who had been fostering him.

His adopter, Valerie, who asked to keep her last name confidential, said that even when Bart was in really bad shape, he was a “sweetheart.”

“Even in the worst of times when he had just arrived, he would head-butt people just to try and get some pets,” she told TODAY. “He’s always been a big, old love. He wants to be around people and to play and be loved, and that’s it.” 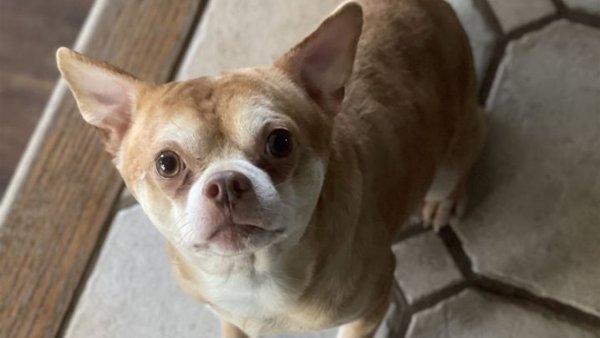 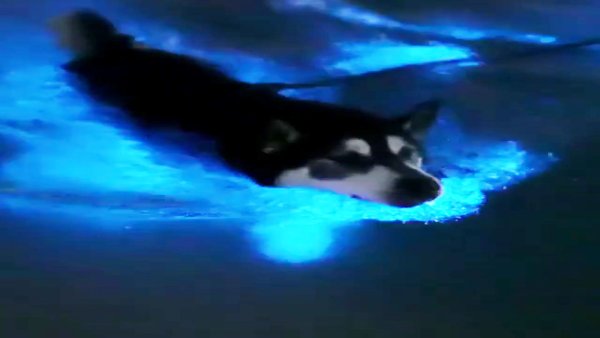 When Valerie first brought Bart home, she worried about whether her three other rescue cats — Max, Cecelia and Jack — would accept him. But as soon as she set the carrier in the living room and opened the door, Max stuck his head in and started grooming Bart before he even got out.

“I thought that was just the cutest thing, that that was his welcome to the house,” she said. “He wasn’t even out of the carrier and Max is in there going, ‘Hey, who are you? Welcome — come on out!’”

Bart — who was re-dubbed “The Miracle Cat” by the Humane Society of Tampa Bay — didn’t have any idea what to do with toys or how to play when he first arrived. So Valerie loved watching him discover ways to have fun.

“Now he has perfected his play,” she said. “He loves all toys — although he is a prankster at heart and loves to hide and jump out to scare the next cat that walks by or to sit on a coffee table and bop them on the head as they pass. He really is a character.”

In addition to playing with the other cats, Bart enjoys claiming beds — whether cat beds, human beds or a blanket on the floor. But his very favorite thing is Boar’s Head chicken.

“He’s doing amazing,” she said. “He has definitely put on more weight than he probably should have, but he’s very, very hard to deny, as you can imagine, after everything he went through.”

Valerie is grateful to the Humane Society of Tampa Bay for funding Bart’s recovery and fighting the legal battle on top of his hefty medical bills. She noted that local Humane Society shelters are independent of the national organization and depend on community donations and grants to keep their doors open, so she hopes Bart’s story inspires people to support their local shelter and the pets they save.

Of course, she’s also thankful that Bart’s incredible will to live brought him into her life.

“He has by far the best personality. He is the first one to go to the door and greet whoever comes through that door,” she said. “He’s just always happy-go-lucky Bart. He’s just the coolest cat — he really and truly is. He’s a happy boy.”