New lawsuits have been filed against defrocked cardinal Theodore McCarrick, accusing him of sexually abusing an adult in New York in the 1980s.

The now 91-year-old former Archbishop is already charged with sexually abusing a 16-year-old boy during a wedding reception at Wellesley College in 1974.

The latest lawsuit accuses McCarrick of sexual battery against a New York man, who was in his late teens and early 20s when McCarrick was Bishop of the Diocese of Metuchen, in central New Jersey. McCarrick went on to become archbishop of the Archdiocese of Newark in the mid-1980s and then Cardinal Archbishop of Washington, D.C., in 2001. The lawsuit seeks unspecified compensatory and punitive damages.

McCarrick is the highest ranking Catholic official and the only cardinal in the U.S. to face criminal charges for child sex crimes. He pleaded not guilty in Dedham District Court in early September.

Bail was set at $5,000 for defrocked former cardinal Theodore McCarrick, who is charged with sexually assaulting a 16-year-old boy at Wellesley College in the 1970s.

The claims announced Thursday were filed as the clock winds down on a two-year window for people to file sex abuse lawsuits regardless of how far back the alleged abuse occurred. New Jersey opened the window in December 2019, in the wake of a landmark grand jury report in neighboring Pennsylvania that detailed abuse by hundreds of clerics against more than a thousand child victims.

An attorney representing McCarrick, who now lives in Missouri, declined comment on the lawsuit Thursday.

Through a spokesperson, the Metuchen diocese said in an email Thursday that it has taken aggressive steps to protect children, including requiring background checks for all clergy, employees and volunteers; training for all who work or volunteer with children; enforcing a zero-tolerance policy, and relying on a review board to determine the credibility of every allegation against clergy.

“We will continue to take steps forward to ensure the shameful actions of the past cannot be repeated in the future,” the diocese said.

The two other lawsuits announced Thursday name the Metuchen diocese and two other clerics, Father John Butler and Brother Regis Moccia. Both Butler and Moccia worked at high schools the lawsuits say were under the direct control of the diocese and are now deceased, according to Jeff Anderson, an attorney representing the plaintiffs.

Neither man’s name appears on a list of credibly accused clerics released in 2019 by the diocese. The Metuchen diocese’s spokesperson said Thursday that Butler’s name appears on a list released by the Diocese of Richmond, Virginia, where he was ordained a priest. Moccia was not a priest of the Diocese of Metuchen, the spokesperson said, and the diocese would not have access to personnel records or outcomes of investigations that would have resulted from allegations against him.

The lawsuit against Butler alleges he abused a boy in the late 1990s while Butler was working at St. John Vianney School in Colonia, beginning when the boy was 9. The suit against Moccia, who worked at St. Joseph’s High School in Metuchen, claims he abused the boy starting when he was 14, in the early 1980s. 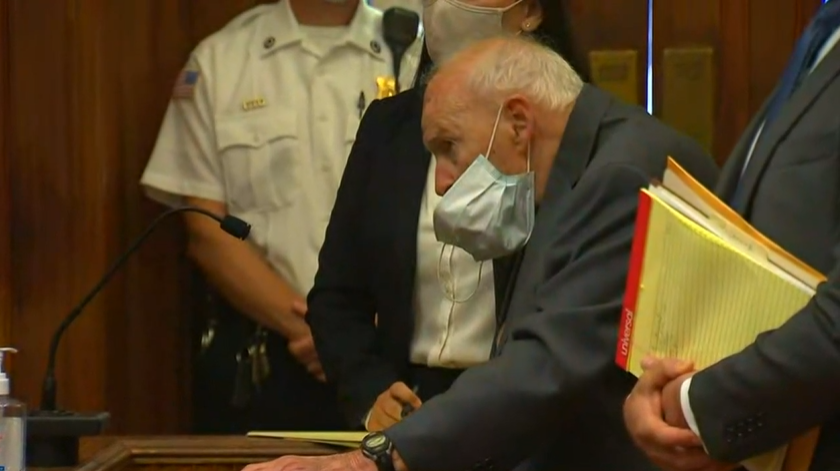 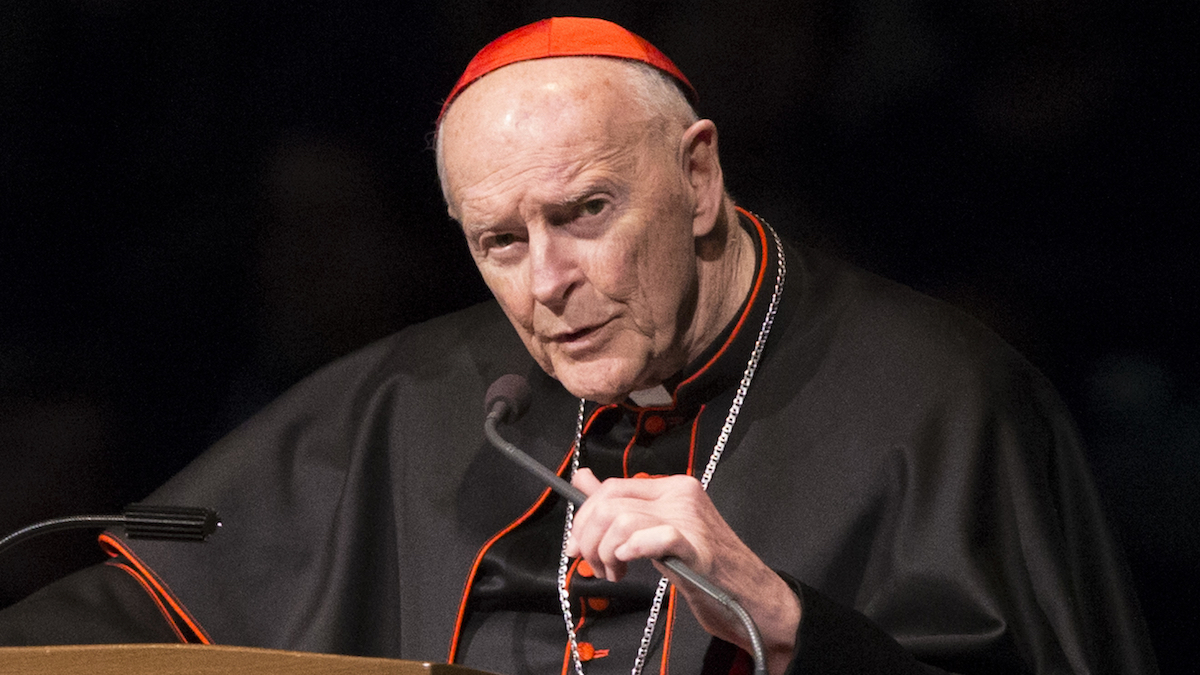 Defrocked Cardinal Charged With Sexually Assaulting Teen in Mass. in the 1970s