The latest news on the 2020 presidential election
BOSTON

Bostonians Can Vote Early at Fenway Park this Weekend

Early voting begins Saturday for Bostonians and all Massachusetts residents

Boston residents can cast their ballots early at Fenway Park and numerous other locations this weekend.

The ballpark-turned voting venue will be open on Saturday, Oct. 17, and Sunday, Oct. 18 from 11 a.m. to 7 p.m., one of 10 early voting sites opening in Boston this weekend. Boston residents looking to vote early can access the park by using the Gate A entrance, located on Jersey Street.

Election officials in Boston voted to approve the storied ballpark as an early voting venue last month after Red Sox owner John Henry offered it for voters hesitant to cast ballots indoors on Nov. 3 amid the coronavirus.

Other states that have already started early voting have had problems with crowds, with some people standing in line for up to 10 hours.

Saturday is the start of early voting in the 2020 election in Massachusetts.

Early in-person voting begins Saturday for all of Massachusetts. Secretary of State William Galvin said he believes cities and towns are prepared, as some predict that 80% of registered voters in the state will cast ballots on or before Nov. 3.

"The advantage of early in-person over Election Day voting is, of course, you can do it on your own time, and there'll be less, or fewer, people, less of a crowd," Galvin said earlier this week.

Those wondering where and when to vote early can go to MassEarlyVote.com or stop in at their local city or town hall, according to Galvin.

So is Galvin concerned about crowds and lines at Massachusetts polling places like the ones that have already been seen in other parts of the country?

"I'm concerned, of course," he said. "And I don't want to replicate that. I've seen the same pictures. I don't want that to happen here."

"That encouraged way more people than ever to vote by mail and decreased burdens that would occur on in-person voting," Alex Psilakis of MassVote said.

The state has already mailed out 1.5 million ballots with more on the way, according to Galvin, and there are other options besides dropping it in a mailbox.

"If you have finished your vote-by-mail ballot and you don't want to put it in the mail, you can take it to an early-voting in-person site and pass it in," Galvin said.

If you want to vote early, you have until Oct. 30 — the Friday before the election. 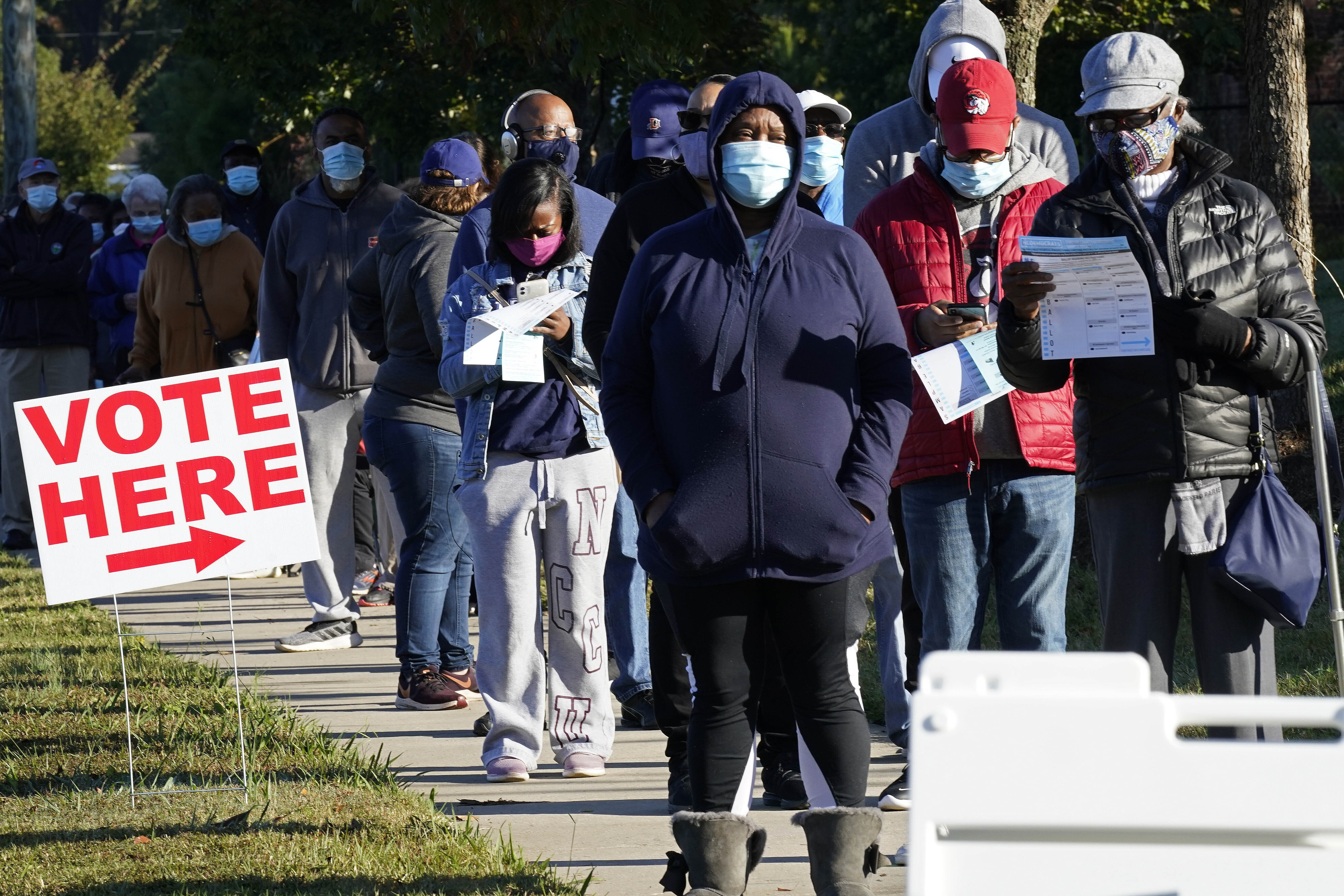 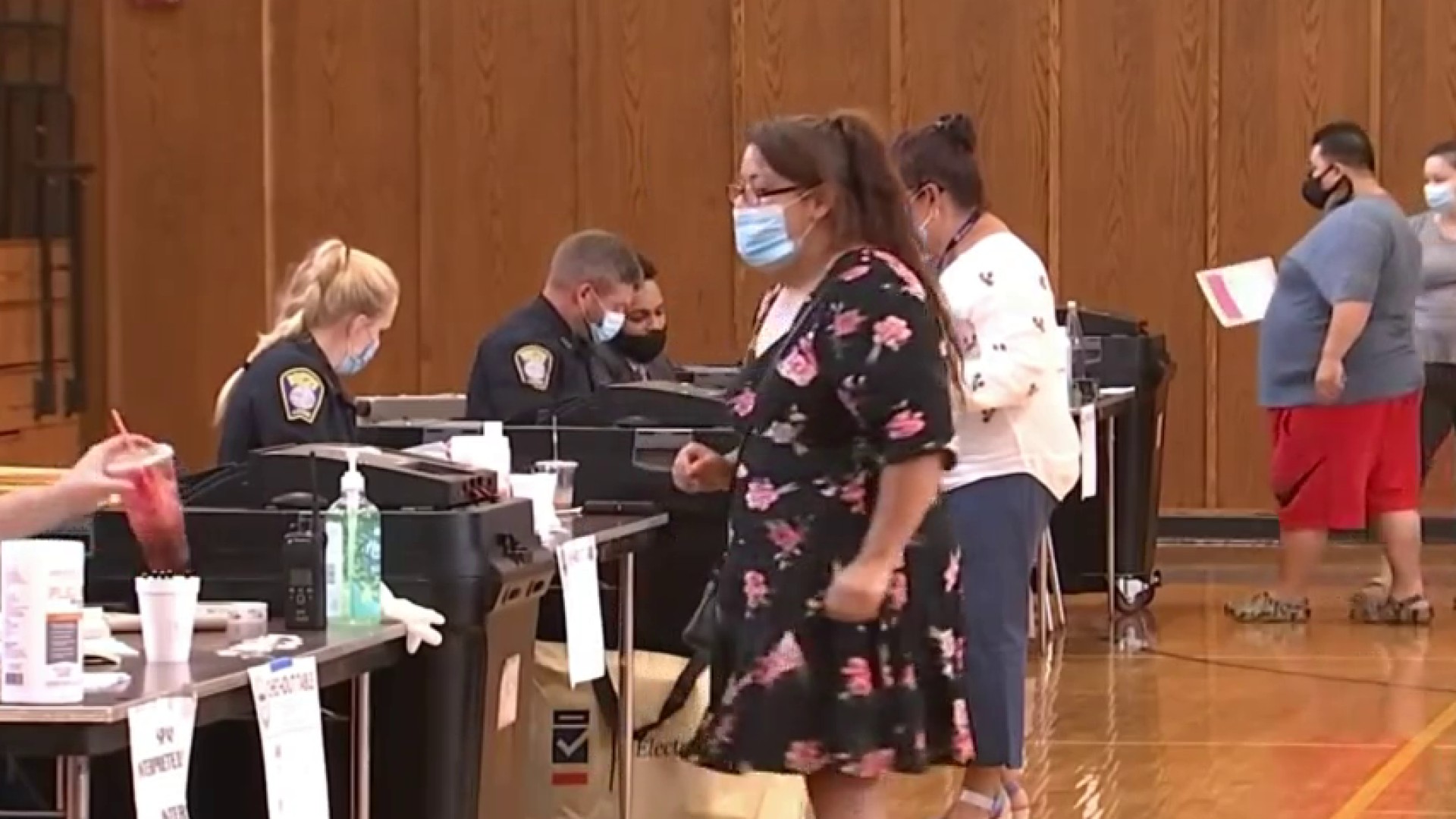 Early Voting Begins This Weekend in Massachusetts. Here's What to Know