‘Did You Bring Your Handcuffs?' AG Barr Ribs Pelosi About Contempt Finding

Attorney General William Barr cracked a joke Wednesday at the expense of House Speaker Nancy Pelosi and the impending congressional vote to find the attorney general in contempt of court, NBC News reported.

Barr approached the top Democrat at a National Peace Officers' Memorial Day event outside the Capitol, shook her hand and said loudly "Madam Speaker, did you bring your handcuffs?" a bystander told NBC News.

Pelosi — who will be scheduling the contempt vote against Barr in the House of Representatives — smiled, and indicated that the House Sergeant at Arms was present at the ceremony should an arrest be necessary, the bystander said. Barr chuckled and walked away. 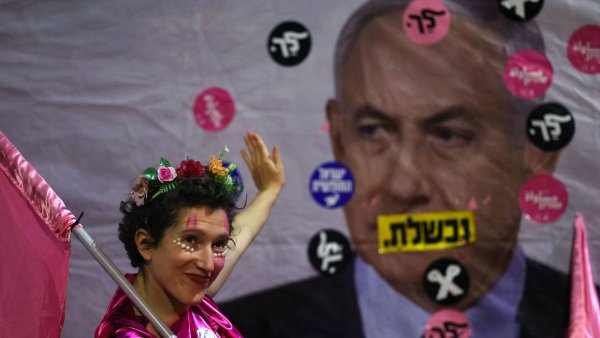 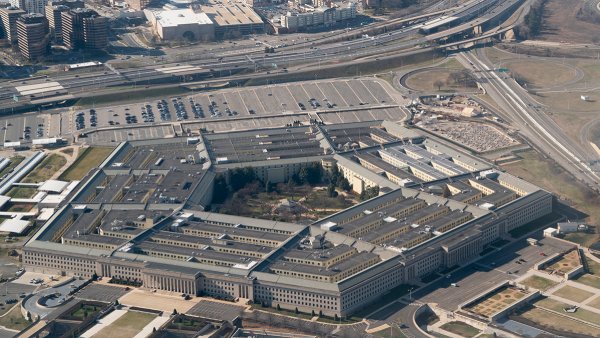 The House Judiciary Committee voted to hold Barr in contempt last week for having refused to comply with a subpoena to provide Congress with an unredacted version of special counsel Robert Mueller’s report on Russian interference in the 2016 election.

House Speaker Nancy Pelosi suggested that Attorney General William Barr has lied in testimony to Congress, which she noted is a crime.