Massachusetts will elect a new governor in 2022, with Gov. Charlie Baker and Lt. Gov. Karyn Polito announcing they will not seek reelection

It didn't take long for the news to travel after Gov. Charlie Baker and Lt. Gov. Karyn Polito decided not to seek reelection.

Outside the Massachusetts State House, the reaction was swift.

"I am surprised. I am very surprised," Emily Spicer Hankle said. "I think he has done a lot that is good for Massachusetts, and I think there is a lot of growth that this state needs."

With Wednesday's news, the State House is set to see a new governor, and there's a lot of talk about who that will be.

"I am not surprised. I think it is certainly sending a shockwave across political circles in Massachusetts. At the end of the day, there are a lot of costs to him personally running," said Rachael Cobb, associate professor and chair of political science and legal studies at Suffolk University. "When you are one of the most popular governors in the country leaving on a high note in a long and distinguished career, seems like a pretty good idea."

More on the race for governor in Massachusetts 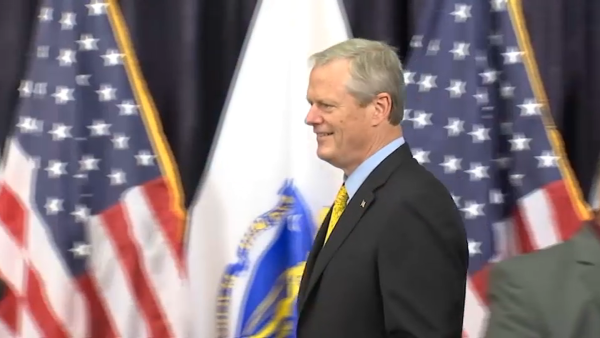 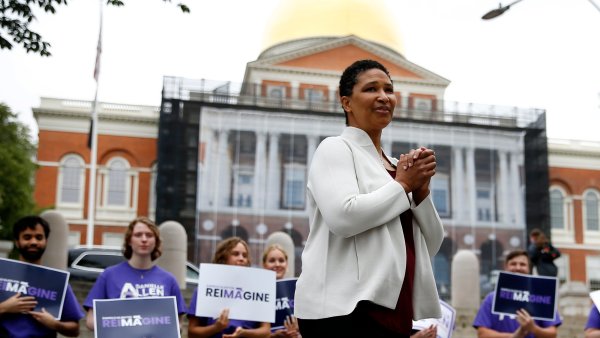 Four candidates — three Democrats and one Republican — have already declared for the race, well ahead of Baker's announcement Wednesday.

"Even as a wildly risk-averse person, I would bet my mortgage that another Democrat will get in," said Erin O'Brien, an associate professor of political science at the University of Massachusetts Boston. "Politicians are good at smelling an opening, and smelling an opening that they have a lane to win."

On Wednesday, Attorney General Maura Healey declined to say if she would enter the race, and according to a Politico report, former Boston Mayor and current Labor Secretary Marty Walsh was also considering a possible run.

"I think for most individuals, it means the Democratic primary is the race. There are three announced candidates. Who else might get in might be the deciding factor," O'Brien said. "Given what I know about politicians, I would guess we are going to get some more names."

On the Democratic side, Sen. Sonia Chang-Diaz, Danielle Allen and Ben Downing have announced their candidacies.