Melania Trump Booed at ‘Be Best' Event in Baltimore

The president has derided Baltimore as "a disgusting, rat and rodent-infested mess"

First lady Melania Trump was greeted with a loud chorus of boos Tuesday while giving a speech to a crowd of young students in Baltimore as part of her "Be Best" campaign, NBC News reported.

Trump spoke for about five minutes before hundreds of middle and high school children at the UMBC Event Center in Baltimore and warned them about the dangers of opioid addiction.

"I hope that the knowledge you gain here will help you tackle the tough decisions you may be faced with, so that you can live a healthy and drug-free life," she told the students, many of whom were speaking loudly throughout her remarks in a city her husband President Donald Trump has derided as "a disgusting, rat and rodent-infested mess." 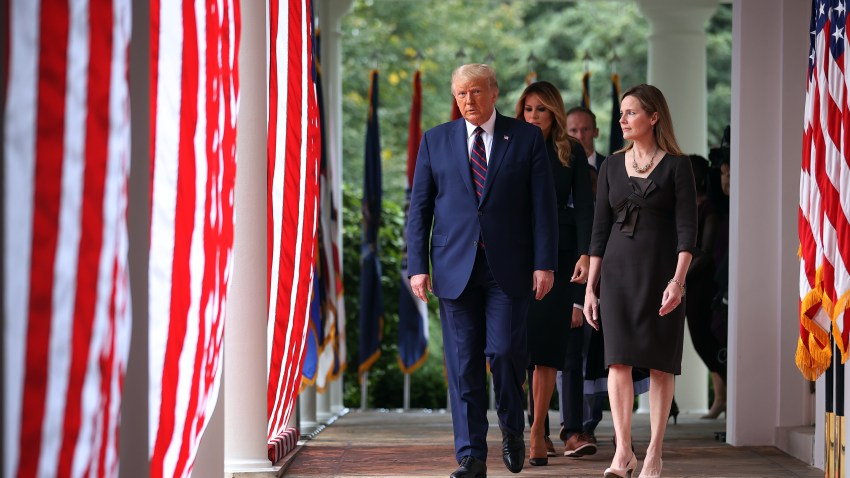 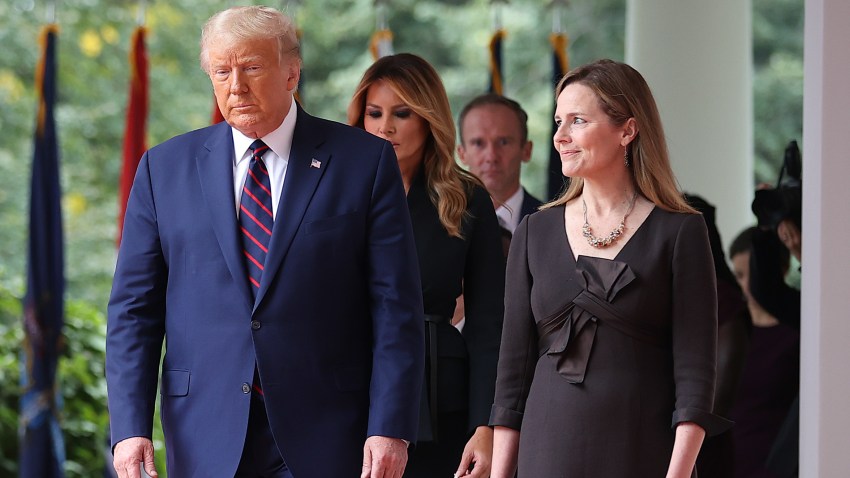 How It Happened: From Law Professor to High Court in 4 Years

Melania Trump said in a statement to NBC News later: “We live in a democracy and everyone is entitled to their opinion, but the fact is we have a serious crisis in our country and I remain committed to educating children on the dangers and deadly consequences of drug abuse.”