"We are aiming for that bold vision of what is possible," Wu said.

In a progressive city like Boston, it's not surprising Wu is the front-runner.

"I think it will be very hard to peel progressive voters away from Michelle Wu," said 2013 Boston mayoral candidate John Connolly.

But Connolly also says candidates need to be aware of what just happened in New York City's mayoral preliminary.

"Eric Adams got there on a very moderate-coalition-focused candidacy and outdid progressive candidates," Connolly said.

Does that give Wu pause?

"Our legacy as a city, our history, has been about stepping up to fight the important fights," she said. "The voters of Boston know me. The beauty of city government is that you can't stay in labels. It's about getting things done." 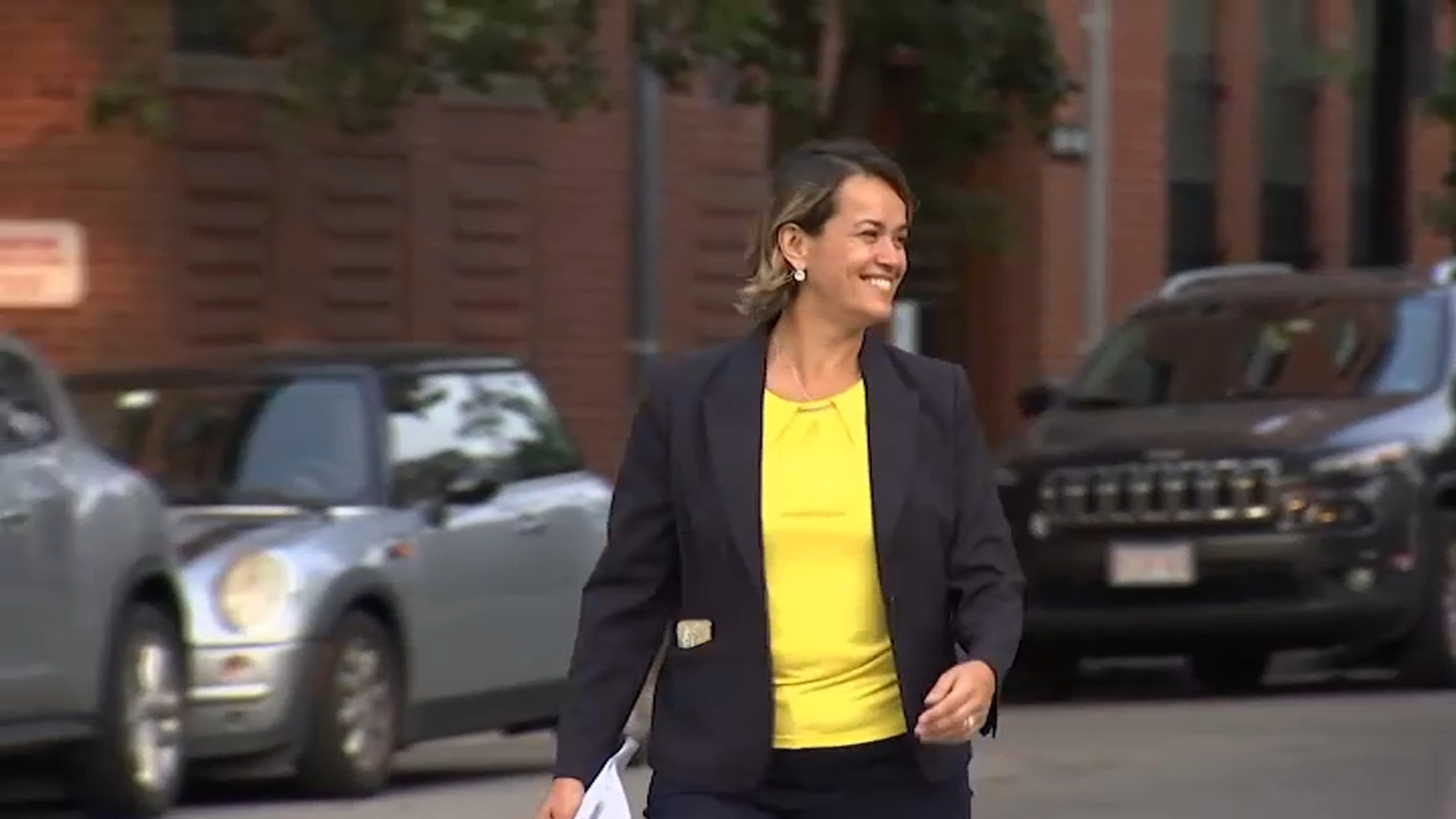 Getting things done is also a focal point in the campaign of Wu's opponent, Annissa Essaibi George.

"Boldness isn't just about voicing aspirations. Boldness is about getting it done," Essaibi George said after advancing through the preliminary election.

Essaibi George will try to convince voters that Wu's agenda is too expensive and too impractical to support.

"The mayor of Boston cannot make the T free," she argued.

"That's where she's got to be on guard, if Annissa finds an issue or two where Michelle seems out of step with the majority of Boston," Connolly said. "However, the majority of voters in Boston are progressive."

Like it or not, the progressive vs. moderate narrative is already defining this race. Now, it's up to the candidates to define for Bostonians why their leadership would be best.