Attorneys for Andrew Miller, a former aide of ex-Trump adviser Roger Stone, said that Miller has been held in contempt of court for refusing to appear in front of the grand jury hearing testimony in special counsel Robert Mueller's Russia probe, his lawyers said Friday.

Miller had earlier fought to quash a subpoena from the special counsel's office but was ordered to appear Friday morning. He did not, said his lawyer Paul Kamenar outside U.S. District Court in Washington, and was "held in contempt, which we asked him to be in order for us to appeal the judge’s decision to the court of appeals."

His lawyers are challenging the legitimacy of the special counsel and how he was appointed. The U.S. District Court rejected the argument, and his lawyers are appealing. 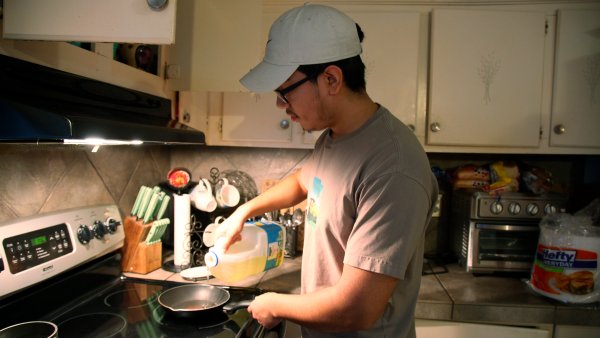 Ruling Leaves Immigrants Who Newly Applied for DACA in Limbo

Another Stone associate, Kristin Davis, is set to testify before the grand jury Friday afternoon. Known as the Manhattan Madam for providing prostitutes to New York's elite, Davis worked for Stone beginning in August 2017. She has done web design and office tasks for Stone's political consultancy and said she would have little to no information on the Trump presidential campaign as she was serving a prison sentence in 2016 for a charge unrelated to her role in providing escort services.