Rayla Campbell, who made history as the first Black woman to make Massachusetts' statewide ballot in her campaign for secretary of state, discusses her opposition to mail-in voting and stands behind her unfounded claims that educators encourage sex acts between young children

Last month, Rayla Campbell made history, becoming the first Black woman to make Massachusetts' statewide ballot as a candidate for secretary of state.

Recent shocking comments about the state's education system drew some negative press, but Campbell says if she wins, her focus would be on the ballot box.

"There are not a lot of Black Republican women. There are a few. And we're strong and we're active," she said.

She is known for being a firebrand with an in-your-face style.

Campbell was born in Boston's Mattapan neighborhood, but grew up in Scituate after she says her mother applied for a low-income housing voucher.

After high school, Campbell worked as a dental assistant, then transitioned to insurance and claims management. She's married with three children.

What does she feel is the biggest misconception about her?

"They call me right wing and that I'm crazy and extreme," she said.

Campbell says she decided to run for secretary of state after being treated unfairly in her 2020 race for Congress. She ran as a write-in candidate against Ayanna Pressley and says she was made to collect more signatures than needed.

She is clear about how she would change the rules if she is elected.

"We vote in-person, we vote on one day — it's Election Day, not month," Campbell said. "And we should be hand-counting those paper ballots, not relying on machines to do a simple job."

On Wednesday, Republican Gov. Charlie Baker passed a law that allows all Massachusetts voters to submit ballots by mail for presidential, state and municipal elections. The law also ensures two weeks of early in-person voting before biennial state elections, and one week ahead of presidential or state primaries.

Incumbent Secretary of State William Galvin, who has served since 1995 and will face Tanisha Sullivan in a Democratic primary this year, oversaw a 2020 election in which a record number of Massachusetts voters cast ballots. He has been a vocal supporter of mail-in voting.

"What we saw last year was that voting by mail was enormously popular," Galvin said in 2021. "While voting by mail may not always be used to the same extent as the pandemic finally ends, my office has heard from many voters who have made it clear that they want this option to remain available for all future elections."

Campbell says she would do away with mail-in voting and would make Election Day a Saturday, which she thinks would be more convenient for most people.

"People don't even know when their elections are," she said. "Then they get very upset and they go, 'Wait, there was an election? I didn't even know about it."

Campbell's candidacy has made headlines. Most recently, after the MassGOP Convention in May, when she used vulgar language to describe reading material she claims elementary school students are being exposed to.

"Well, I don't think it's nice when they're telling your 5-year-old he can go" perform a sex act on another 5-year-old, she said before more than 1,000 Republican delegates.

Campbell did not provide any evidence for her claims that educators encourage sex between young children. But she defended her remarks in an interview with NBC10 Boston.

"I used the word that will get more of attention," Campbell said. "I'm just giving people the information that they should know."

Jim Lyons, chair of the Massachusetts Republican Party, has set a new tone for a more confrontational, conservative party at this year's convention.

If elected secretary of state, Campbell says she would call for mandatory voter ID and would not allow the Registry of Motor Vehicles to register people to vote. She says "non-citizens" should be prevented from voting.

Information from State House News Service was used in this report 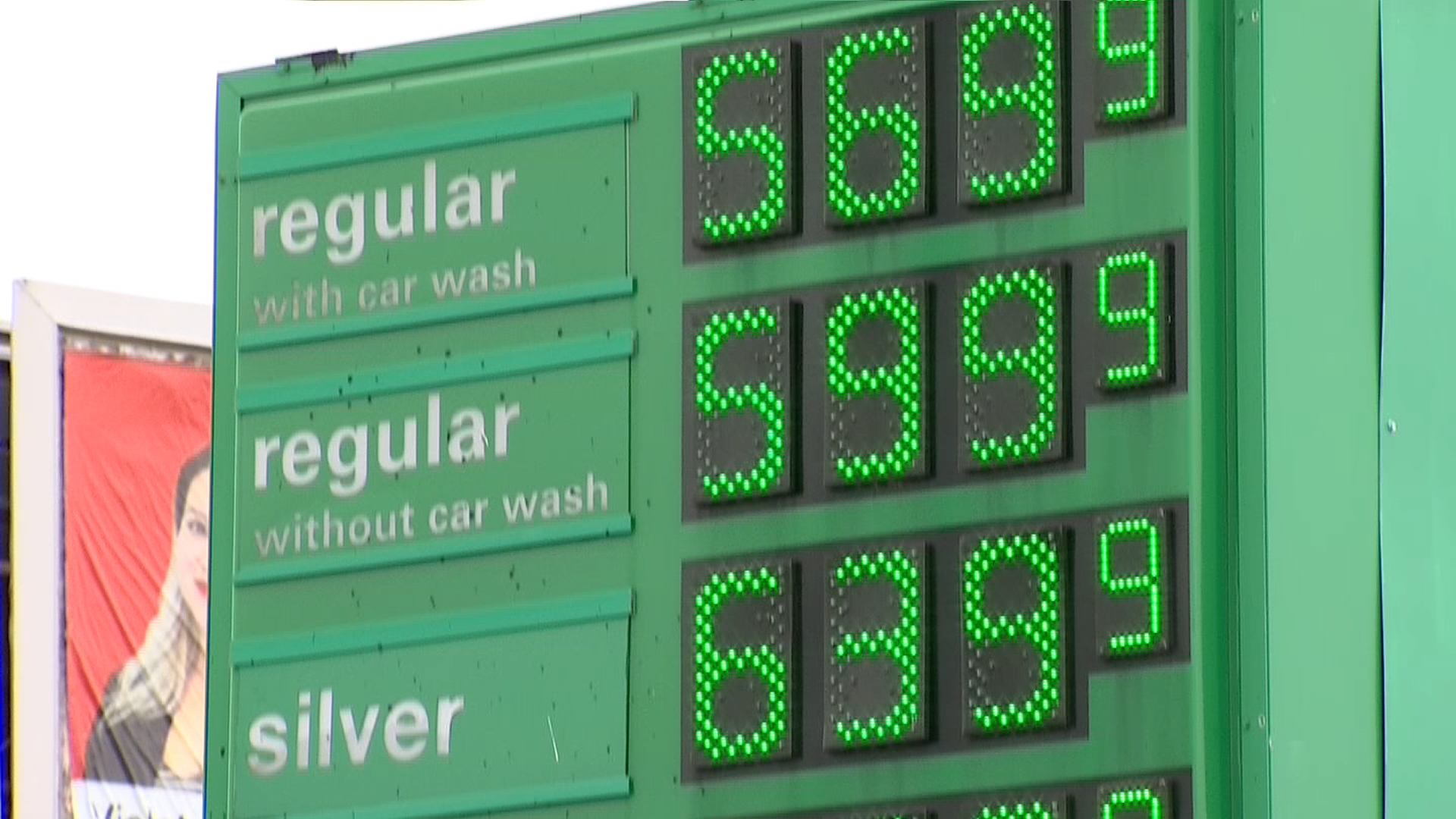