Senate Filibuster's Racist Past Fuels Arguments for Its End

It would take all Democrats to agree to change the rules, and some centrists, including Sen. Joe Manchin, D-W.Va., are not on board

Once obscure, the Senate filibuster is coming under fresh scrutiny not only because of the enormous power it gives a single senator to halt President Joe Biden’s agenda, but as a tool historically used for racism.

Senators and those advocating for changes to the practice say the procedure that allows endless debate is hardly what the founders intended, but rather a Jim Crow-relic whose time is up. Among the most vivid examples, they point to landmark filibusters including Strom Thurmond's 24-hour speech against a 1957 Civil Rights bill, as ways it has been used to stall changes.

The debate ahead is no longer just academic, but one that could make or break Biden's agenda in the split 50-50 Senate. Carrying echoes of that earlier Civil Rights era, the Senate is poised to consider a sweeping elections and voting rightsbill that has been approved by House Democrats but is running into a Senate Republican filibuster.

In a letter Friday, nearly 150 groups called on the Senate to eliminate the filibuster, saying the matter takes on fresh urgency after passage of more restrictive new elections law in Georgia, which could be undone by the pending “For the People” act that's before Congress.

“The filibuster has a long history of being used to block voting rights, civil rights, and democracy-protecting bills,” said Fix our Senate and a roster of leading progressive and advocacy groups focused on gun control, climate change, immigration and other issues.

“Senate Democrats will soon face a choice: Protect our democracy and pass the For the People Act, or protect the filibuster — an outdated and abused ‘Jim Crow relic’ that deserves to be tossed into the dustbin of history."

The pressure is mounting on Senate Majority Leader Chuck Schumer and the Democrats as time ticks on Biden's priorities. With the narrow Senate and the Democrats holding just a slim majority in the House, it's clear that Republicans will be able to easily block bills from passing Congress, which they plan to do. 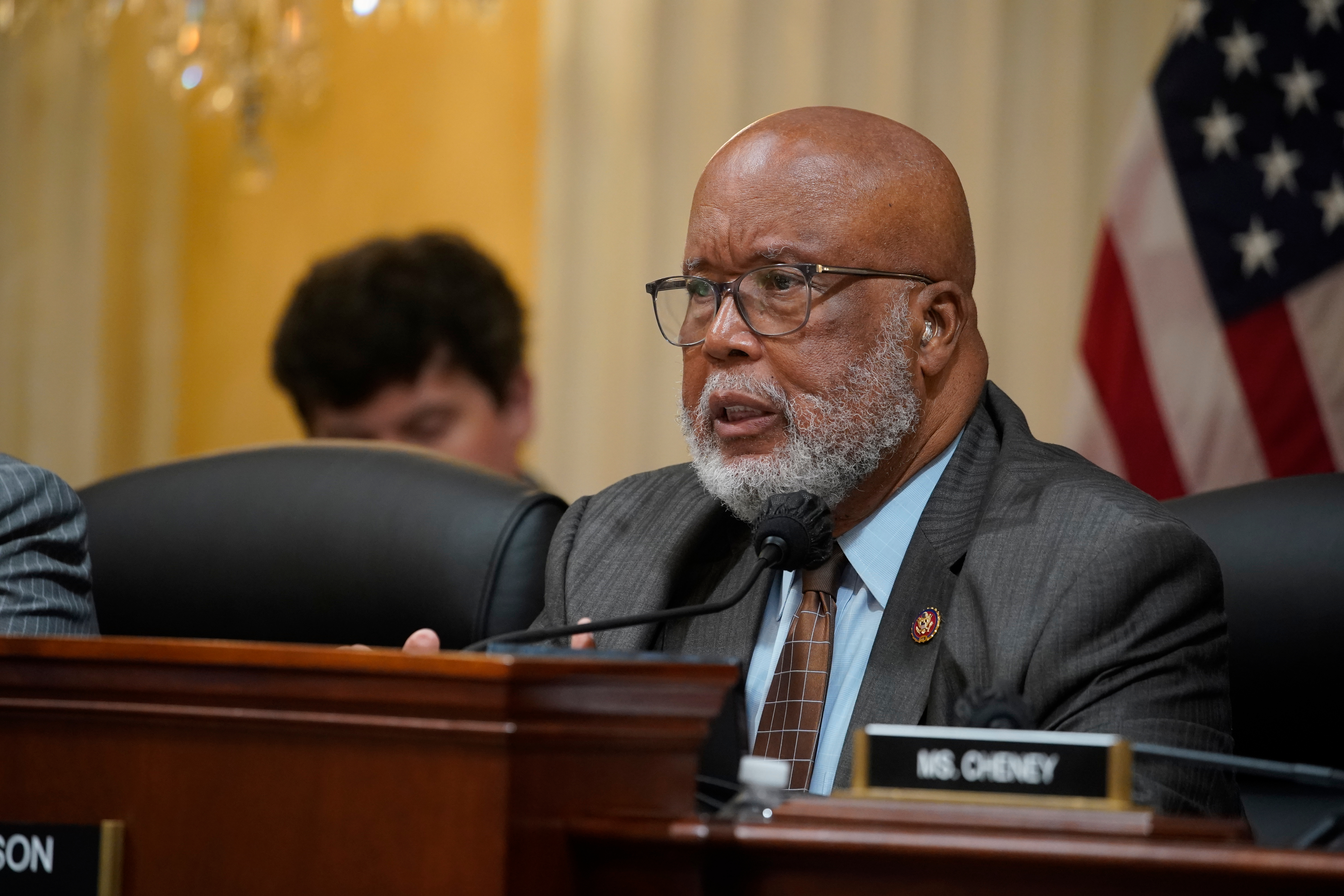 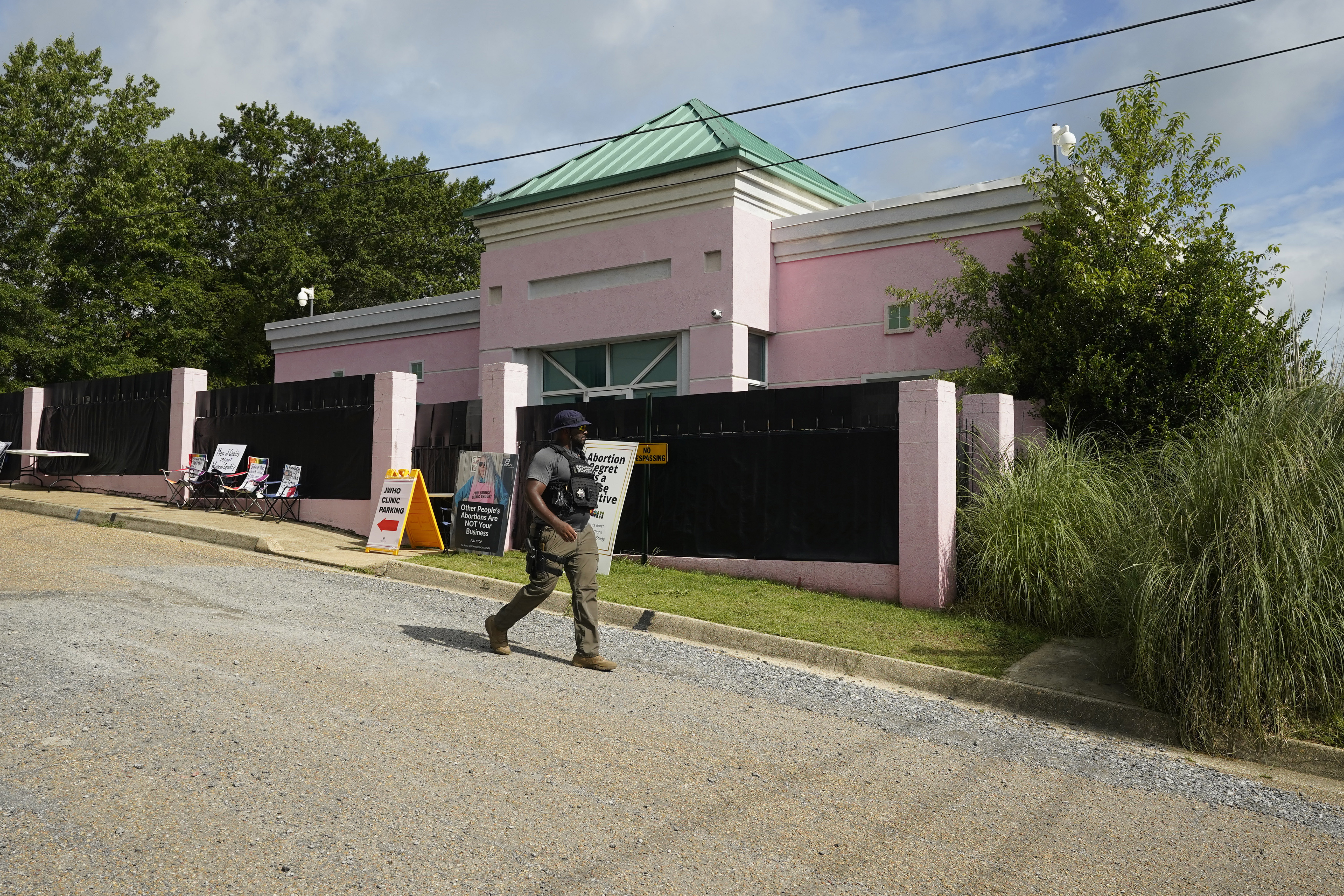 In a Senate speech, McConnell recalled times the filibuster was used by both parties, including just last year when Democrats were in the minority and used it to block other bills. “It’s not a racist relic,” McConnell said.

Established almost by accident in a way that allows unlimited debate, the filibuster practice dots early congressional history, but entered the lexicon on the eve of the Civil War. By the early 20th century, it was used to block anti-lynching bills but became more widely used in recent years, sharpened as a procedural weapon to grind any action to a halt in the Senate.

To overcome a filibuster takes 60 votes, but some Democratic senators have proposed lowering that threshold to 51 votes, as has been done to allow approval of executive and judicial nominees. Senate Democrats hold the slim majority this session because under the Constitution, the Vice President, Democrat Kamala Harris, can cast the tie-breaking vote.

The filibuster rules have been changed before. In 2013, the Senate, under then-Democratic leader Harry Reid of Nevada, lowered the threshold to 51 votes for some executive nominees.

McConnell himself went further when Republicans were in the majority, stunning Washington when he maneuvered the Senate to lower it to 51 for Supreme Court nominees, enabling Republicans to install three of Donald Trump’s high court judicial picks over Democratic objections.

The top-ranking Black member of Congress, House Majority Whip James Clyburn, warned senators recently that he would not be quiet if they used the filibuster to halt action on raising the minimum wage and other Democratic priorities. “We’re not just going to give in to these arcane methods of denying progress,” the South Carolina Democrat said, hearkening back to Thurmond's speech.

But it would take all Democrats to agree to change the rules, and some centrists, including Sen. Joe Manchin, D-W.Va., are not on board.

"There is no circumstance in which I will vote to eliminate or weaken the filibuster," he wrote in a recent op-ed.

Manchin has received as much attention as any other senator as the White House conducts outreach to Congress.

Biden has spoken to him several times, and he’s also received calls from other senior officials including White House chief of staff Ron Klain.

Biden advisors have long known that he would express reluctance to overhaul the filibuster. And Manchin is not alone — as many as 10 Democratic senators have been wary of changing the filibuster practice.

The president and White House aides have also spoken to Sen. Kyrsten Sinema, D-Ariz., and Sen. Chris Coons, D-Del., among others, according to advisors.

The administration's pitch to all the senators, including Manchin, has framed the moment as one that calls for drastic action, including a need to uphold voting rights in the face of legislation they believe can be considered racist.

Harvard Law professor Michael Klarman said while the filibuster may not in itself be racist, it certainly has been used that way in the past — as well as in the present.

“There’s nothing partisan about saying the filibuster has mostly been used for racist reasons, I think everybody would agree that that’s true,” he said.

The election legislation coming before the Senate will become a test case. Already approved by the House as H.R. 1, the sweeping federal package would expanding voting access by allowing universal registration, early voting by mail and other options, undoing some of Georgia’s new law.

Democrats intend to eventually bring it forward for votes and test the Republicans willingness to object.

At the same time, Schumer is eyeing another process, so-called budget reconciliation, that provides a tool for certain budgetary bills to be approved on a 51-vote threshold, bypassing GOP opposition.

Democrats used the reconciliation process to Biden’s $1.9 trillion COVID-19 relief package, in the face of unified Republican no votes, and could use it again to advance his $2.3 trillion infrastructure packag e or other priorities.

Since reconciliation revolves around budgetary matters, it's it's not clear the elections bill or others legislation gun control or immigration, for example, could be considered under the procedure.

One Democrat, Sen. Raphael Warnock of Georgia, the new senator whose election in January helped deliver the party majority control, recently signaled he is prepared to use all options to push ahead on the elections bill.

“I intend to use my leverage, and my state’s leverage as the majority maker, whose electoral future is in peril right now, to demand that we deal with voting rights," he told The Associated Press, "and we deal with it urgently and swiftly.”