Trump and his allies have dismissed the Atlantic report as false

In this soldier's city and across the country, veterans and military families are divided about reports that President Donald Trump made disparaging comments toward the military, with some service members bristling at the remarks and others questioning whether they happened.

Thomas Richardson, a retired member of the Army’s 82nd Airborne, did not like what he heard.

Richardson was trained to respect the office of commander in chief, but he was rankled by allegations in The Atlantic, many of them independently confirmed by The Associated Press, that Trump had referred to fallen and captured U.S. service members as “losers” and “suckers.”

“Usually, you don’t choose those kinds of missions. You agree to serve and you agree to go where your assignment is,” said Richardson, who did not vote for Trump in 2016. 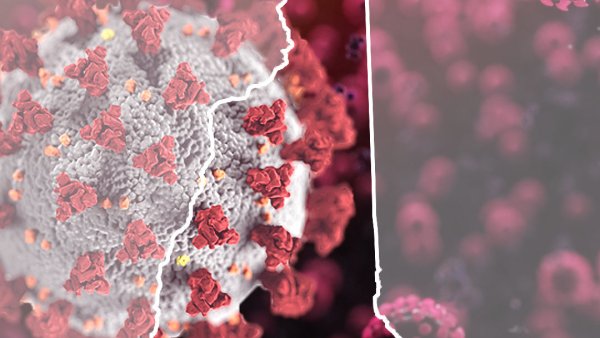 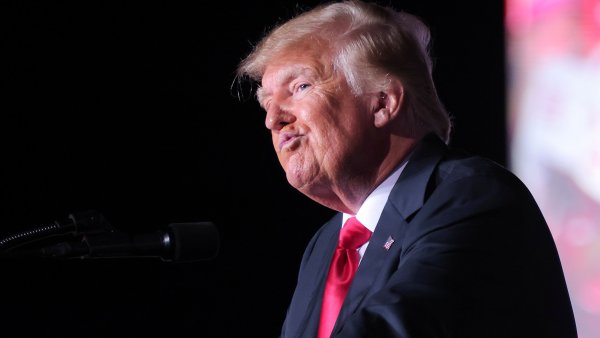 Fayetteville, home to more than 200,000 people, is bordered by Fort Bragg on its northern limits. It was named in 1783 for the Marquis de Lafayette, the French hero of the American Revolution.

Katie Constandse, 37, is married to a soldier stationed at Fort Bragg. She is skeptical about the reports of Trump’s remarks and is prepared to stick by him even if they are true.

“If you twist his words or just take one thing out of context, you’ll always find a way to hate him,” Constandse said. “He’s a human being. He takes a lot of stuff. I don’t see how he has survived for almost four years — the constant barrage of anger toward him.”

Overall, Constandse said Trump's presidency has been good for service members and their families.

“We don’t need someone who is warm and cuddly,” she said.

At North Carolina Veterans Park, Ben Henderson – a soldier stationed at Fort Bragg – was showing his father around the gardens and memorials on Saturday.

Henderson voted for Trump in 2016 and plans to do it again in November, partly in appreciation for a recent military pay raise. As for the reports about Trump, Henderson said he had given them little thought.

“I don’t get involved with all that politics stuff. I’m concentrating on my job,” he said.

Trump and his allies have dismissed the Atlantic report as false and depicted the president – who did not serve in the military – as a staunch supporter of service members and veterans.

Among that group is retired Green Beret Joe Kent.

At his home near Portland, Oregon, Kent clicked on the Atlantic article as soon as he scrolled across the explosive story on his Twitter feed Thursday evening. He does not overlook headlines regarding fallen service members because his wife was one of them.

Shannon Kent, a 36-year-old senior chief petty officer with the Navy, was killed in January 2019 in a suicide bombing in Syria.

Her husband, now working for an information technology company, does not believe Trump made the disparaging remarks attributed to him.

“I have a really hard time believing anonymous sources,” Kent said. “The new accusations just seem so sensational to me.”

Kent, 40, speaks from his own personal experiences with the president. When his family gathered at Dover Air Force Base last January to receive his wife’s remains, Trump was there.

“I didn’t get any kind of disrespect,” said Kent, who is now on the advisory board of Military Families for Trump. “He seemed to me to be a leader who was deeply conflicted about sending people off to die.”

John Doolittle of St. Petersburg, Florida — who retired from the Navy SEALS three years ago — is another Trump admirer unswayed by the reports.

Trump "has gone out of his way to make sure veterans get a fair share,” said Doolittle, 50, who now works for a firm offering fitness and rehabilitation programs. “I think morale in the services and the veteran community is very positive.”

Other veterans, however, have been disenchanted with Trump for much of his presidency. He mocked Republican Sen. John McCain of Arizona, who died in 2018, for being captured by the enemy while serving in the Vietnam War.

“I understand what The Atlantic reported is probably painful for the president to hear,” said retired Maj. Gen. Paul Eaton. “But it’s not a surprise to anyone in uniform after watching how he behaved toward Sen. McCain.”

Eaton, who now lives on Fox Island in Washington state’s Puget Sound, retired from the Army in 2006 after stints as a commander in Iraq and elsewhere. For several years, he’s been an advisor to VoteVets, which describes itself as the largest progressive veterans’ organization in the U.S.

Eaton’s father was an Air Force pilot who was shot down over Laos in 1969 and his remains recovered many years later. His wife is a former Army captain and daughter of a Marine Corps colonel.

“I’m not surprised that the president cannot grasp the nature and quality of selfless service,” Eaton said. “It’s all transactional for him ... it’s beyond comprehension that we would have to tolerate a commander in chief who behaves the way this president does."