Bill Belichick might have made the right call kicking a field goal in the final minute vs. the Bucs after all

The Patriots faced a 4th-and-3 at the Bucs' 37-yard line. The choice came down to attempting a 56-yard field goal or trying to pick up the first down.

Belichick opted to kick the field goal. Unfortunately for the Patriots, Nick Folk's kick hit the left upright and the ball bounced into the end zone, securing a 19-17 win for Tampa Bay in Tom Brady's much-anticipated return to Gillette Stadium.

Did Belichick make the right call? Here's how the ESPN win probability model assessed the decision, per ESPN's Mike Reiss:

Analytics aren't the only tool that should be used when making these kinds of game-altering decisions, but choosing the path with the highest probability of success is often a good way to go.

"It really wasn't much of a decision there," Belichick said about the fourth down call Monday morning. "We converted two third downs in the game. Nick [Folk] kicked well. No, there wasn't any consideration (of going for it)." 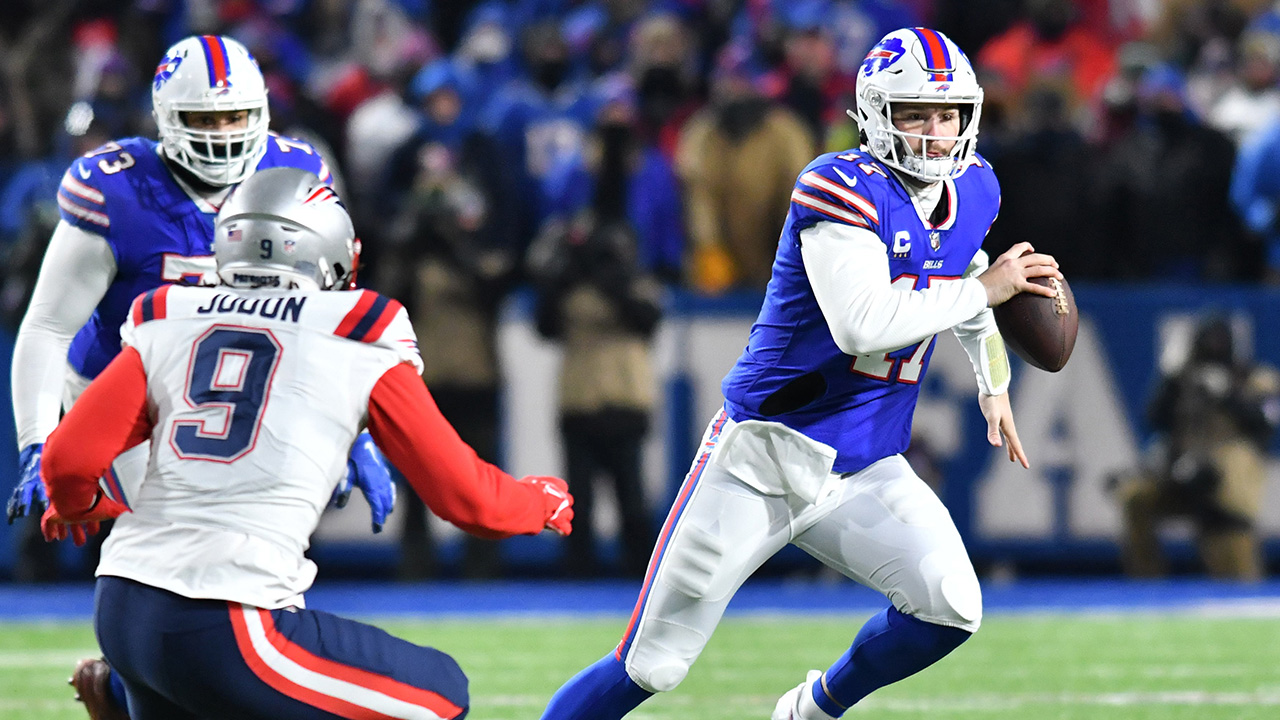 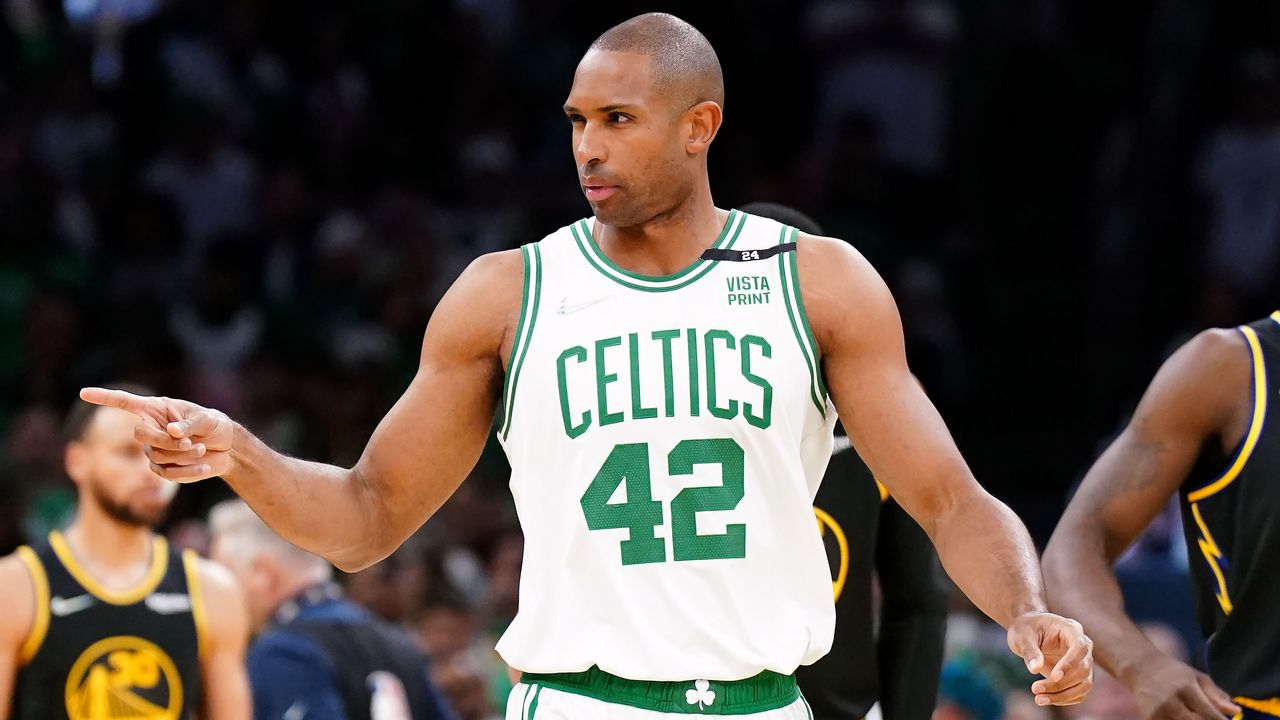 Folk had made 36 consecutive field goals before that miss at the end of Sunday night's game.

Patriots quarterback Mac Jones was very accurate (31-of-40) throwing the football against a banged-up Bucs secondary, and at one point had completed 19 consecutive passes in the second half. But as Belichick noted, third down was an issue for the Patriots all night, and let's not forget the offensive line was consistently getting beat (evidenced by the Bucs' four sacks and 12 hits on Jones).

We could debate the decision all day long, but it's hard to fault Belichick too much given the circumstances in the moment.