It was unclear what caused the commotion in the crowd, according to police

A fan had part of their finger bitten off during a crazy brawl at a recent Arizona Coyotes game, team CEO Xavier Gutierrez confirmed at the NHL's Board of Governors meetings Monday.

During the Coyotes' matchup with the Boston Bruins on Friday, a brawl broke out in the stands of Mullet Arena, which is located on Arizona State University's campus. Video of the chaotic scene captured several fans engaging in physical altercations, with punches being thrown and people falling over into other rows of seats.

After the video showed roughly 25 seconds of fighting, police officers are seen intervening to calm the situation.

In the midst of the mayhem, one fan had the tip of their index finger bitten off. Arizona State University police said the injured fan -- who they identified as Steven Rocha -- was taken to a hospital for treatment, according to AZCentral.com.

Local authorities said a Phoenix police officer was also injured but they were unable to comment on the severity of the injury.

Nashaknik Allen Shontz was charged on suspicion of aggravated assault for allegedly biting off Rocha's fingertip, ASU police said. Five other fans involved in the brawl were cited for disorderly conduct and released.

It was unclear what caused the commotion in the crowd, according to police. 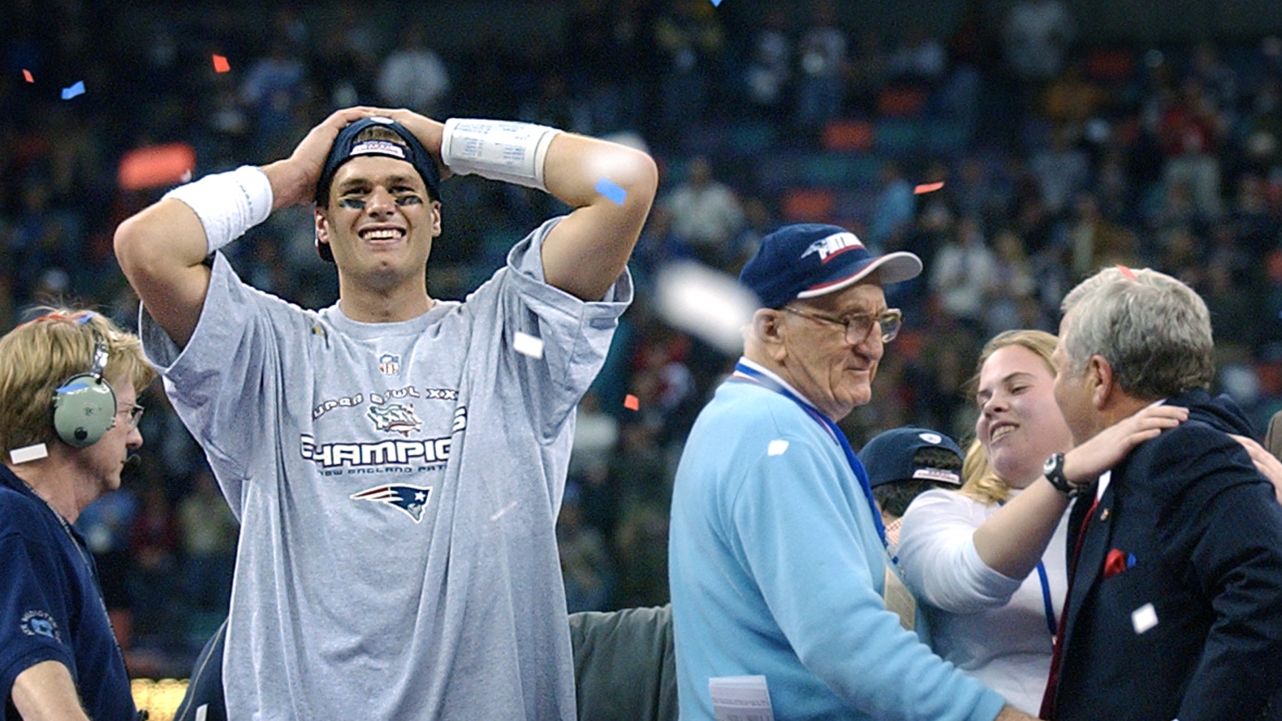 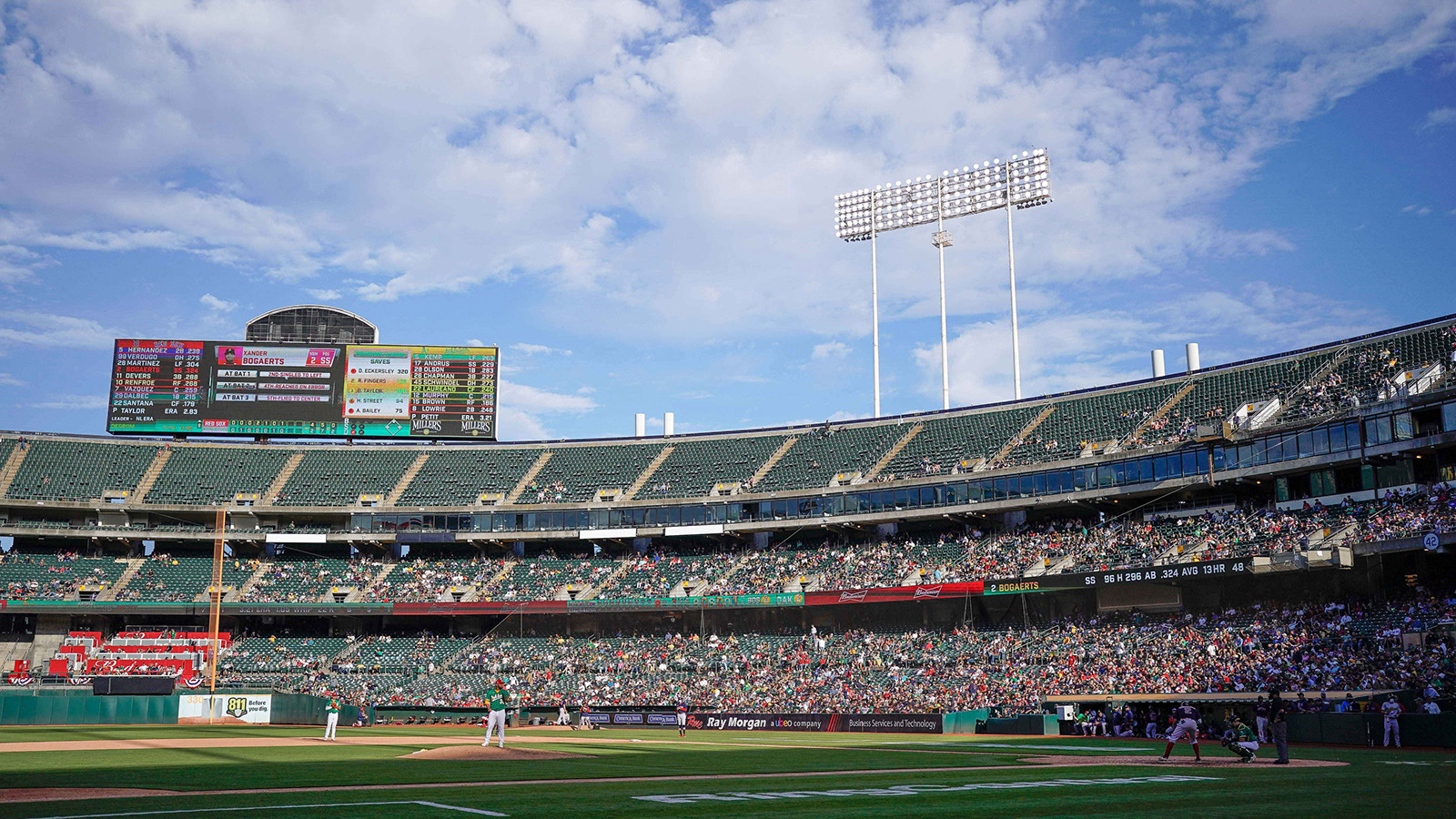 The Coyotes, who went on to beat the Bruins 4-3, are in the first season of a three-year deal with Arizona State to play their home games at the brand-new Mullet Arena, which has a capacity of 5,025. The Coyotes' move to Tempe came after the city of Glendale ended a 19-year partnership with the NHL club.