The reports were true: Cam Newton is officially on the New England Patriots roster.

Over a week after ESPN and NFL insiders said the quarterback would be coming to Foxboro, the Patriots announced that they have signed Newton.

The team noted his record for most single-season rushing touchdowns by a quarterback in their announcement Wednesday afternoon. Newton was also the 2015 NFL MVP and 2011 NFL Rookie of the Year.

He isn't a lock to replace Tom Brady as quarterback -- second-year Jarrett Stidham has more experience practicing with the team's offense and Brian Hoyer is also in the mix for the starting job.

Newton also sat out most of last season with the Carolina Panthers due to an injury.

But he and star receiver Julian Edelman have already been trading banter on social media. Pats fans will be hoping that's a sign they'll be connecting on the field as well.

More on the Cam Newton Move 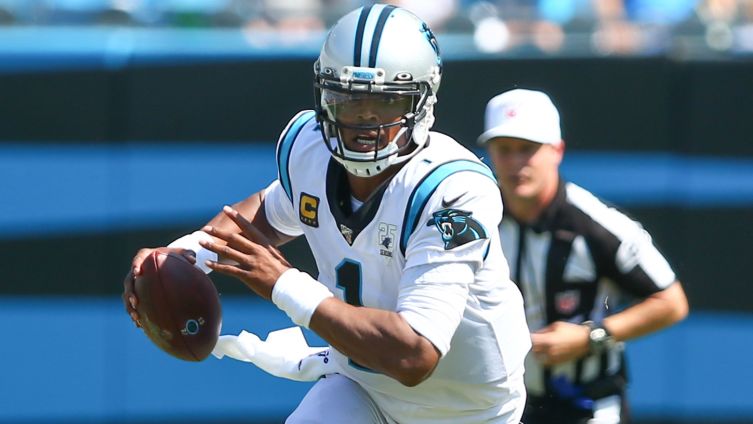 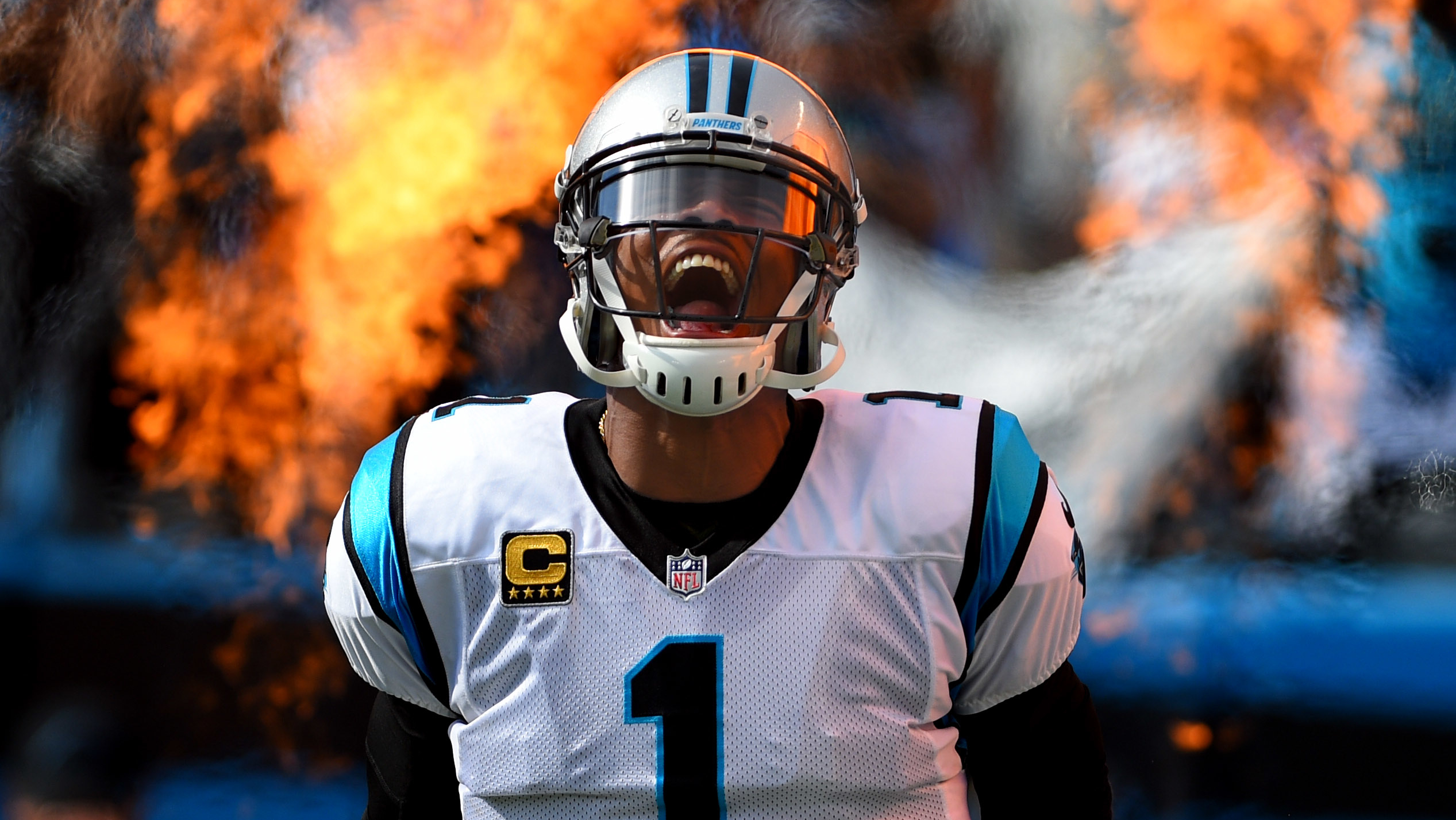