Mohamed Sanu Reacts to Patriots Releasing Him: ‘I Personally Think It Was a Money Thing'

After acquiring him for a second-round 2020 draft pick, the New England Patriots have cut ties with wide receiver Mohamed Sanu

Sanu reacts to Pats releasing him: 'I personally think it was a money thing' originally appeared on NBC Sports Boston

Mohamed Sanu's career with the New England Patriots is over.

Veteran reporter Josina Anderson spoke to Sanu after the news broke, and he had the following reaction:

The Patriots will open $5.75 million in salary cap space with Sanu's release, per Miguel Benzan (@patscap on Twitter).

Sanu was acquired by the Patriots in a trade with the Atlanta Falcons last October. New England paid the steep price of a 2020 second-round draft pick to bring in Sanu. 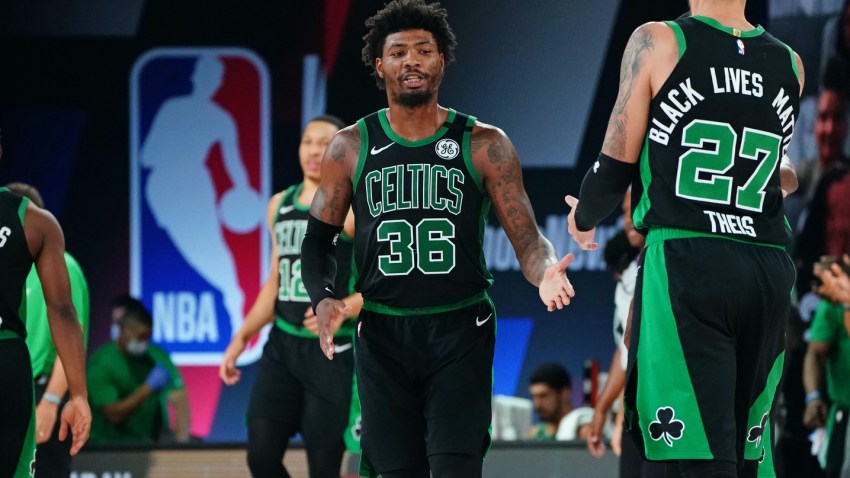 Celtics, Heat Agree: A 2-0 Lead in East Finals Means Nothing 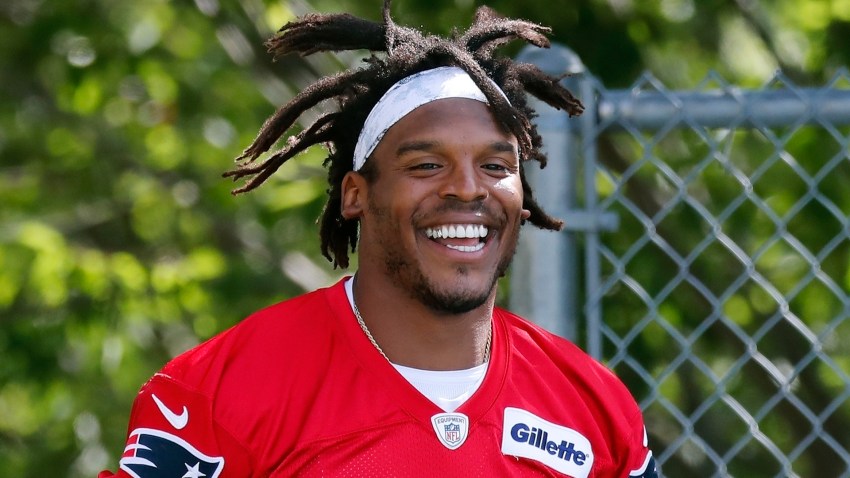 The veteran wideout played in eight games for the Patriots and tallied just 26 receptions for 207 yards and one touchdown. An ankle injury suffered during a Week 11 victory over the Philadelphia Eagles limited his effectiveness late in the 2019 season.

Sanu, if healthy, should still be able to contribute for an NFL team. Week 1 of the 2020 season is set to begin Thursday, Sept. 10.