Lambeau Field was the scene of three-and-a-half hours of surprises Sunday afternoon.

The New England Patriots entered their Week 4 matchup with the Green Bay Packers as heavy underdogs but managed to force overtime with their third-string rookie quarterback playing the majority of the game.

Green Bay survived New England's upset bid, however, as Mason Crosby hit a 31-yard field goal as time expired in overtime to give the Packers a 27-24 win.

The loss drops the Patriots to 1-3 and into last place in the AFC East behind the 2-2 New York Jets. They'll look to emerge from the division basement next Sunday at home against the 1-3 Detroit Lions.

Here are four takeaways from a wild game in Green Bay: 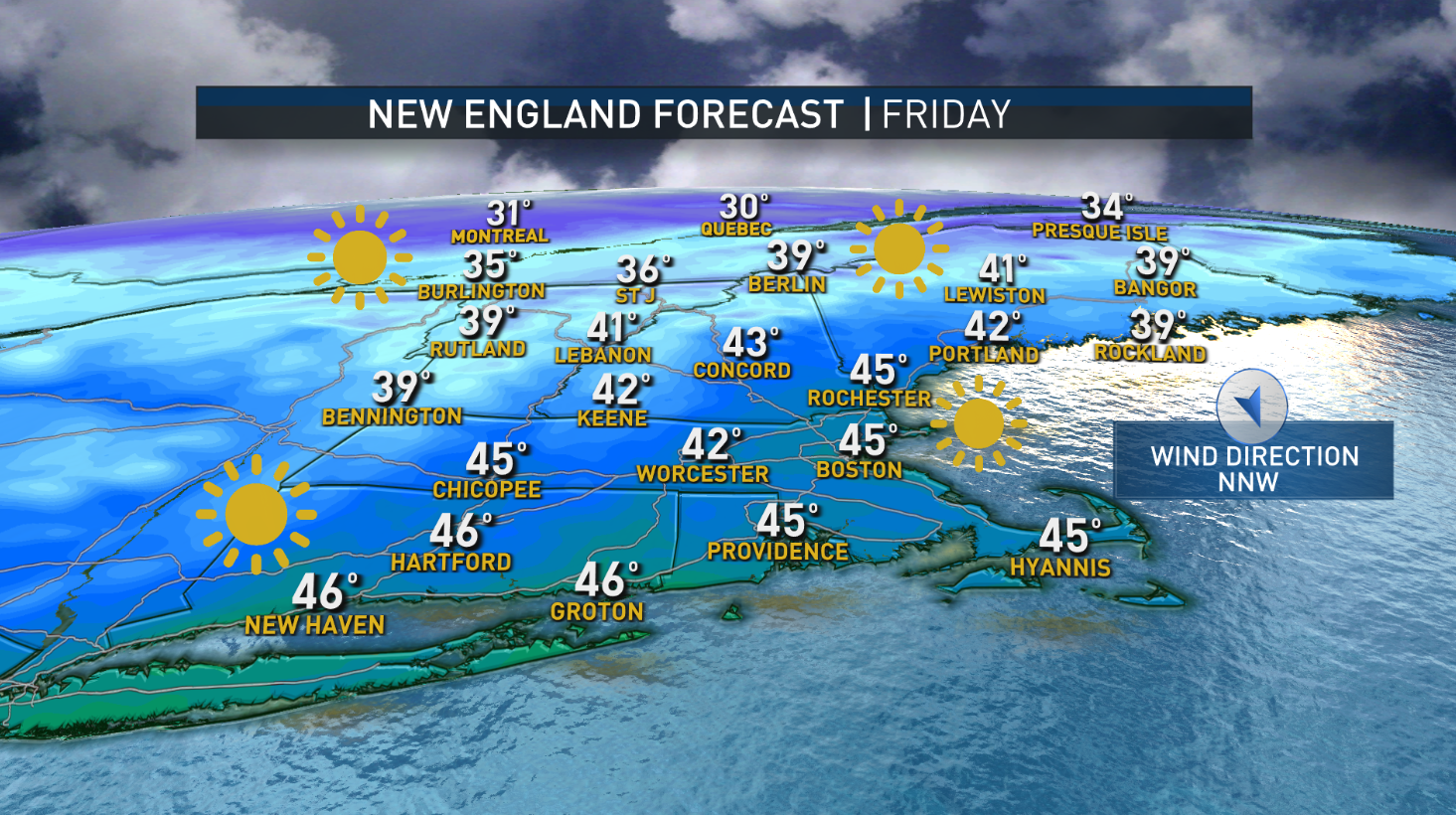 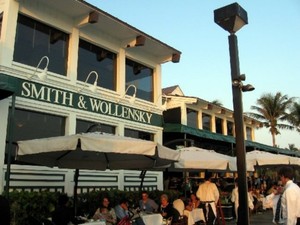 When Brian Hoyer exited with a head injury just 10 minutes into the first quarter, the Patriots' slim hopes of winning seemed dashed. But Bailey Zappe, of all people, had other plans.

New England's fourth-round pick out of Western Kentucky rose to the occasion in his first NFL action, completing 10 of 15 passes for 99 yards and one touchdown to finish with a 107.4 passer rating.

Zappe's 25-yard pass to DeVante Parker remarkably was the first TD thrown by a rookie this season -- even if he got a little help from the officials, who appeared to miss a delay-of-game penalty on the Patriots.

Zappe doesn't have the strongest arm, and his limitations were on display Sunday. The Patriots went 3 of 11 on third down, and Zappe's incomplete attempt to Hunter Henry on third-and-5 in overtime effectively sealed New England's fate.

But at the very least, Zappe should move ahead of Hoyer to QB2 on the depth chart after this one.

While Zappe deserves credit for his emergency effort, the Patriots forced overtime on the strength of their rushing attack.

Led by the 1-2 punch of Damien Harris and Rhamondre Stevenson, the Patriots amassed 167 rushing yards on 33 attempts (5.1 yards per carry). The Packers knew runs were coming, and New England ran anyway, taking the lead in the fourth quarter on a well-executed Harris rushing TD.

The Patriots entered Sunday with the No. 1 rushing offense in the NFL, per Football Outsiders' DVOA metric, and they leaned heavily on the ground game in Green Bay to move the ball and set up successful play-action passes.

New England's rushing prowess is certainly a good sign and could emerge as the team's offensive identity in 2022. Whether the Patriots can put enough points on the board with a run-heavy attack in today's pass-happy NFL remains to be seen, however.

Considering the Patriots are 1-3 through four games, it will be fascinating to see if they stay committed to a ground-heavy attack over the coming weeks.

Do the Patriots have a right tackle problem?

Isaiah Wynn's 2022 season is going from bad to worse.

The 2018 first-round draft pick entered Sunday as the NFL's 34th-ranked offensive tackle, per Pro Football Focus, and he made several costly errors Sunday. In addition to being called for a holding penalty and a false start, Wynn was partially responsible for Hoyer exiting the game when he let Rashan Gary blow by him to blast Hoyer for a sack.

Gary later beat Wynn to force a Zappe fumble, after which Marcus Cannon replaced Wynn at right tackle. But the 34-year-old veteran wasn't a significant upgrade over Wynn, who eventually came back in the game.

The Patriots' offensive line was excellent as a run-blocking unit Sunday, helping New England average 5.1 yards per rush. Wynn has been a liability as a pass blocker, however. If the Patriots want better quarterback play, they'll need better protection, which starts with Wynn stepping up -- or New England looking to move him at the NFL trade deadline.

Rookie cornerback Jack Jones was thrust into a prominent role Sunday with Jalen Mills out due to injury, and he made the most of it.

The fourth-round pick out of Arizona State swiped the ball from the Packers twice in the first half -- first stripping wide receiver Romeo Doubs and recovering the fumble in the first quarter, then jumping Allen Lazard's route to take an Aaron Rodgers interception to the house for a pick-six just before halftime.

Jones missed a pair of tackles and paid for his over-aggressiveness at times, but he clearly has plenty of raw talent. If he can limit his mistakes and continue to make impact plays, he could have a bright future in New England.