Patriots fans are going through a lot of emotions this weekend watching Tom Brady compete in a Super Bowl wearing a Tampa Bay Buccaneers uniform, but that didn't stop Steve Harvey from going after their favorite team.

Harvey, the host of the 2021 NFL Honors ceremony, ripped into the Patriots in his opening monologue for the event. First, he targeted the team for missing the playoffs for the first time since the 2008 season.

"I actually loved some of the things they changed [this season]. First of all, I love that the Patriots missed the playoffs for the first time in 13 years," Harvey said, per the NFL's official YouTube channel. "Patriot fans, they don't even know what to do with themselves, 'cause they ain't never had free time in January. They've been calling up all the Browns fans for advice."

Later on, Harvey went on a rant about the Patriots system and Brady, and he punctuated it with a rather amusing anecdote.

"You know the only one enjoying the playoffs not making the playoffs more than me is Tom Brady," Harvey said. "He's got to be. You know how good it must feel for Tom to be in the Super Bowl without Bill Belichick? I know he's got to be tired of all that. Every time he won a ring, it's the Patriots system. Well, let me tell you something. The Patriots system is at the house eating nachos right now." 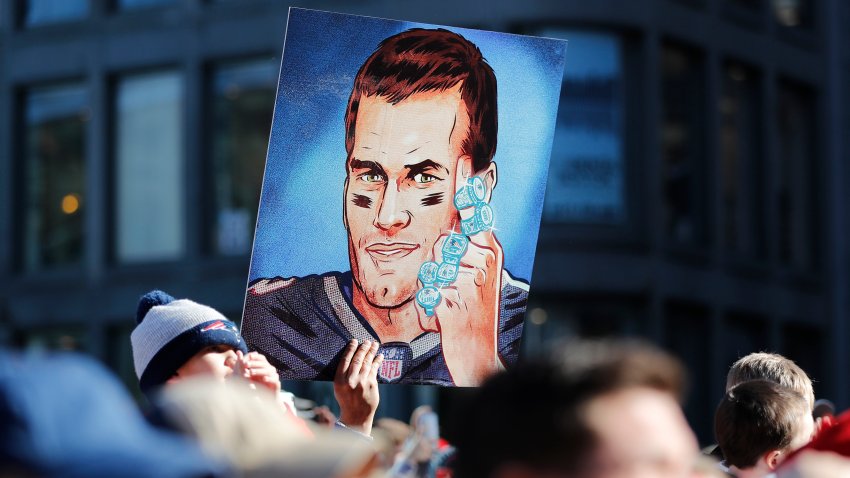 ‘Off the Charts': How Tom Brady Impresses Jordan, Serena and Other GOATs 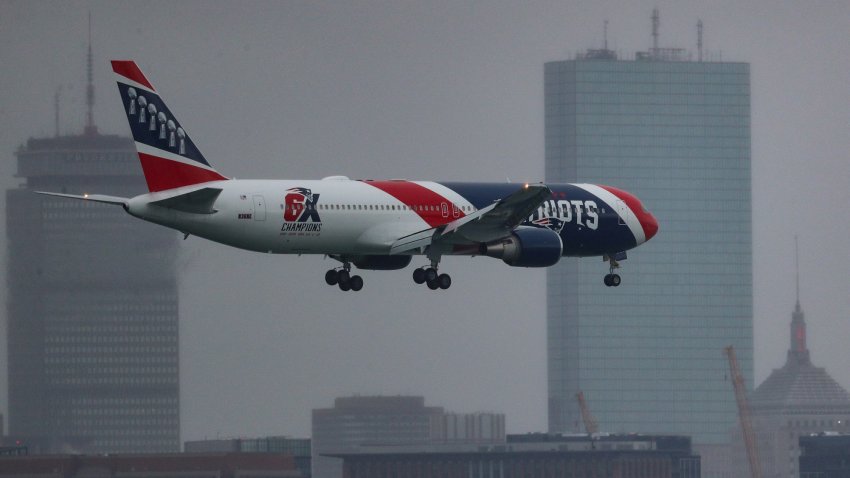 Okay, we have to admit, these were pretty funny and good-natured enough. The Patriots were at the top of the proverbial totem pole for quite a long time and had gone nearly two decades without logging a losing season. After a down year, the team was always bound to be the butt of at least a few jokes this year. Harvey made some good ones, so hats off to him.

Now, Patriots fans will just have to hope that Harvey won't have the luxury of making those same jokes next year. The team will have to retool via free agency and the draft to become a playoff contender, but with so many resources at their disposal, they'll have a chance to do just that.