Any concerns over whether Taylor Hall would fit with the Boston Bruins or if he'd be a good culture addition have been quickly dashed over his first nine games with the Original Six franchise. 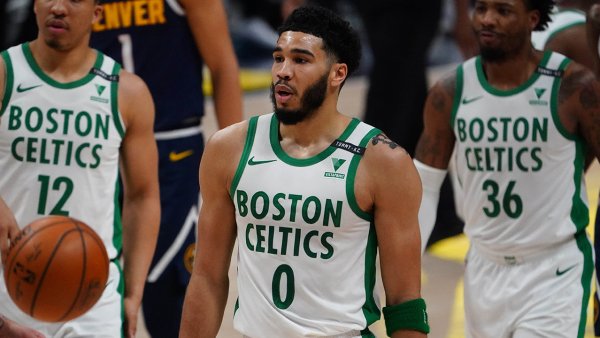 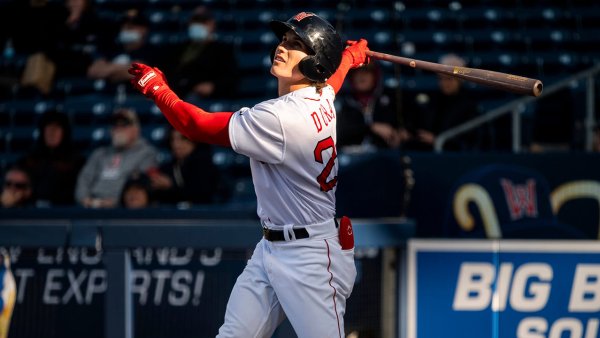 The primary reason why the Bruins acquired him from the Buffalo Sabres before the April 12 NHL trade deadline was his offensive skill. When healthy, he has the speed, playmaking ability and shot to generate scoring for himself and teammates.

His high-end offensive talent was on full display in the third period of Tuesday night's impressive 3-1 road win over the Pittsburgh Penguins. Hall made a spectacular move after taking a pass from linemate David Krejci and fired a rocket of a shot past Penguins goalie Tristan Jarry to give Boston a 3-0 advantage.

That's the kind of skill the Bruins were missing for most of the season when 5-on-5 scoring was a major issue for them. After acquiring Hall, fourth-line forward Curtis Lazar and offensive defenseman Mike Reilly in trade deadline deals, the B's have actually been one of the best 5-on-5 teams in the league.

Take a look at the difference before and after the April 12 trade deadline.

Sure, the B's have played the last-place Sabres four times in the nine games post-deadline, but they've also beaten a very good Islanders team twice by a combined score of 7-1, while also beating the first-place Capitals 6-3 and out-scoring the Penguins 3-2 in two matchups.

Hall is without a doubt driving a good portion of this offensive turnaround. He's tallied four goals and three assists in nine games with the Bruins. His linemates have been stellar as well. Krejci scored two goals in 34 games before being united with Hall. With the former Hart Trophy winner at his side, Krejci has scored five goals with four assists in nine games. Craig Smith has two goals and three assists over that span.

The Hall-Krejci-Smith trio dominated the Penguins on Tuesday night. This group held a 15-5 advantage in shot attempts, a 7-0 lead in scoring chances and a 2-0 edge in goals during 13:13 of 5-on-5 action.

The Bruins now have a more skilled and reliable second line, which has taken some needed pressure off of the top line to be flawless every night.

Scoring depth was among Boston's primary weaknesses all season, but Hall's addition to the second line, Lazar bringing more skill to the fourth line and Reilly providing an offensive boost from the blue line have transformed the B's into a much more well-rounded group.

The third line is still a concern, though. Charlie Coyle hasn't scored in his last 28 games despite being paid like one of the top third-line centers in the league. Jake DeBrusk has one goal in 13 games this month, and he was a healthy scratch Tuesday. Nick Ritchie's hot scoring start to the season has predictably cooled.

But overall, the Bruins are much-better equipped to make a deep run in the 2021 Stanley Cup Playoffs after making two excellent deals at the trade deadline.

Hall has the ability to be an elite player, and there's no doubt playing on a legit contender for the first time in his career has rejuvenated him. It's rejuvenating the entire offense, too.