What Is Celtics' Ideal Starting Lineup? Here's What the Numbers Say

What should the Celtics' starting lineup look like? NBC Sports' Optimal Lineup tool can help us make an educated guess

Now, it's up to the new Celtics coach to determine how those pieces fit best with the returning core -- beginning with the starting five.

Jayson Tatum and Jaylen Brown are locks, while recently extended veterans Marcus Smart and Robert Williams III should join them in the starting unit. But the fifth starter spot is very much up for grabs.

Should Udoka go big and pair Williams with Al Horford in the frontcourt? Should he prioritize defense and insert newcomer Josh Richardson, or extra playmaking with point guard Dennis Schroder? Or does a young upstart like Aaron Nesmith or Romeo Langford deserve the opportunity?

NBC Sports Boston sat down with Boston Celtics stars Jayson Tatum and Jaylen Brown to discuss their relationship on and off the court, when they originally met, and how they support each other.

That answer may come through trial and error, but we can make an educated guess thanks to NBC Sports' Optimal Lineup tool.

Relying on data from the 2020-21 season, the Optimal Lineup tool allows us to see the average offensive and defensive ratings of every Celtics lineup combination imaginable.

See for yourself below: Simply click on the "X" to the right of a starter's name to remove them, and the arrow to the left of a reserve's name to insert them into the starting five.

Build Your Line Up

We did some tinkering with this tool, as well. Our conclusion? The Celtics' starting five on opening night should look like this:

While Boston could have a slightly better defensive rating with Schroder (111.1), Horford (111.2) or Nesmith (111.2) on the floor, Richardson has a reputation as a strong defender who can guard multiple positions.

If Richardson can rediscover his 3-point shot -- he hit 46.1% of his threes as a rookie in 2015-16 but just 33% in Philadelphia last season -- he could be a great floor-spacer for Tatum and Brown while helping the C's maintain their defensive edge on the other end.

Boston opens its regular season Wednesday against the Knicks in New York, so we'll find out very soon if Udoka agrees with our assessment. 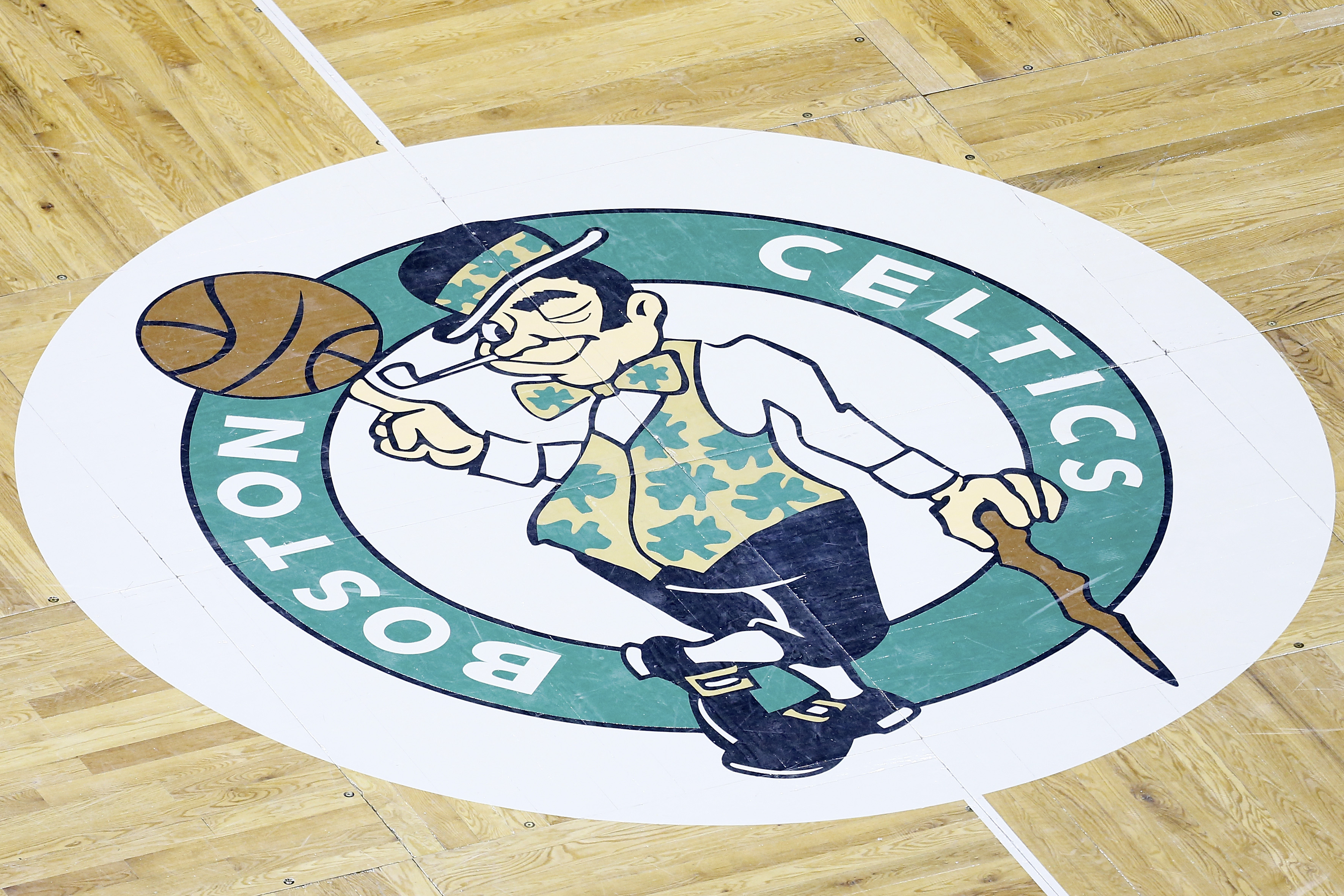 The One Thing That Could Derail the Boston Celtics This Season