The Supporters' Shield will be presented at the seasons' final game at Gillette Stadium, when the Revolution host Inter Miami on Nov. 7

The New England Revolution clinched the Supporters' Shield for the best record in Major League Soccer on Saturday after the Seattle Sounders were beaten.

It's the first time the Revolution have won an MLS trophy in their history. The team's 21-4-6 is guaranteed to be the best after the Sounders (17-7-7) lost to Sporting Kansas City 2-1.

Winning the Supporters' Shield guarantees that the Revolution will play at home for all their playoff games in 2021, and also clinches a spot in next year's CONCACAF Champions League, in which the top teams from around the North American and Caribbean soccer leagues face off.

The Supporters' Shield will be presented at the seasons' final game at Gillette Stadium, when the New England hosts Inter Miami on Nov. 7.

Not too long ago, goalkeeper Matt Turner was the back-up for the New England Revolution. Now, he's making the case to be the starter for the US National Team in future World Cup qualifiers.

The team has been led this year by forwards Gustavo Bou and Adam Buksa and midfielder Carles Gil, as well as goalkeeper Matt Turner, who also helped the U.S. men's national soccer team to a CONCACAF Gold Cup championship this summer.

The Revolution were one of the 10 teams that started MLS in 1996. They've never won the MLS Cup, awarded to the playoff-winning league champions. 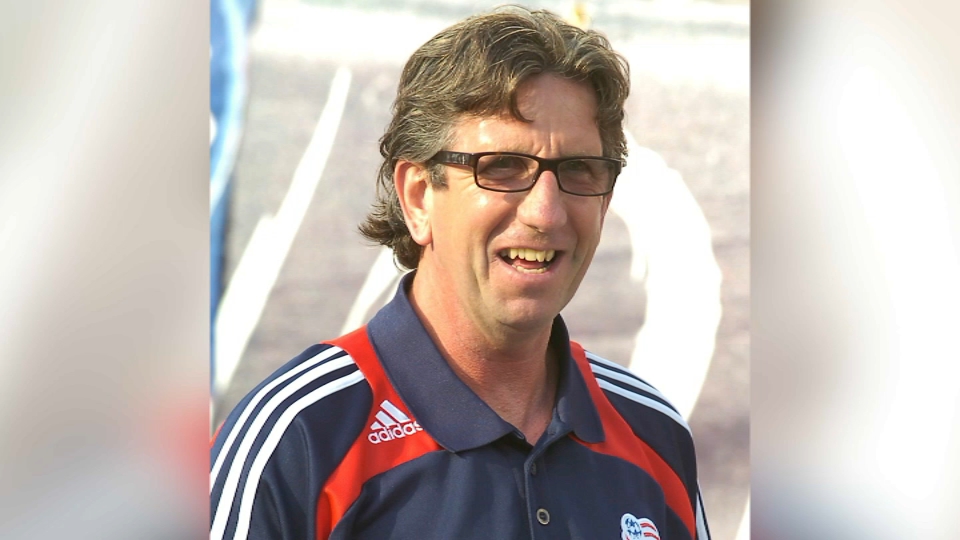 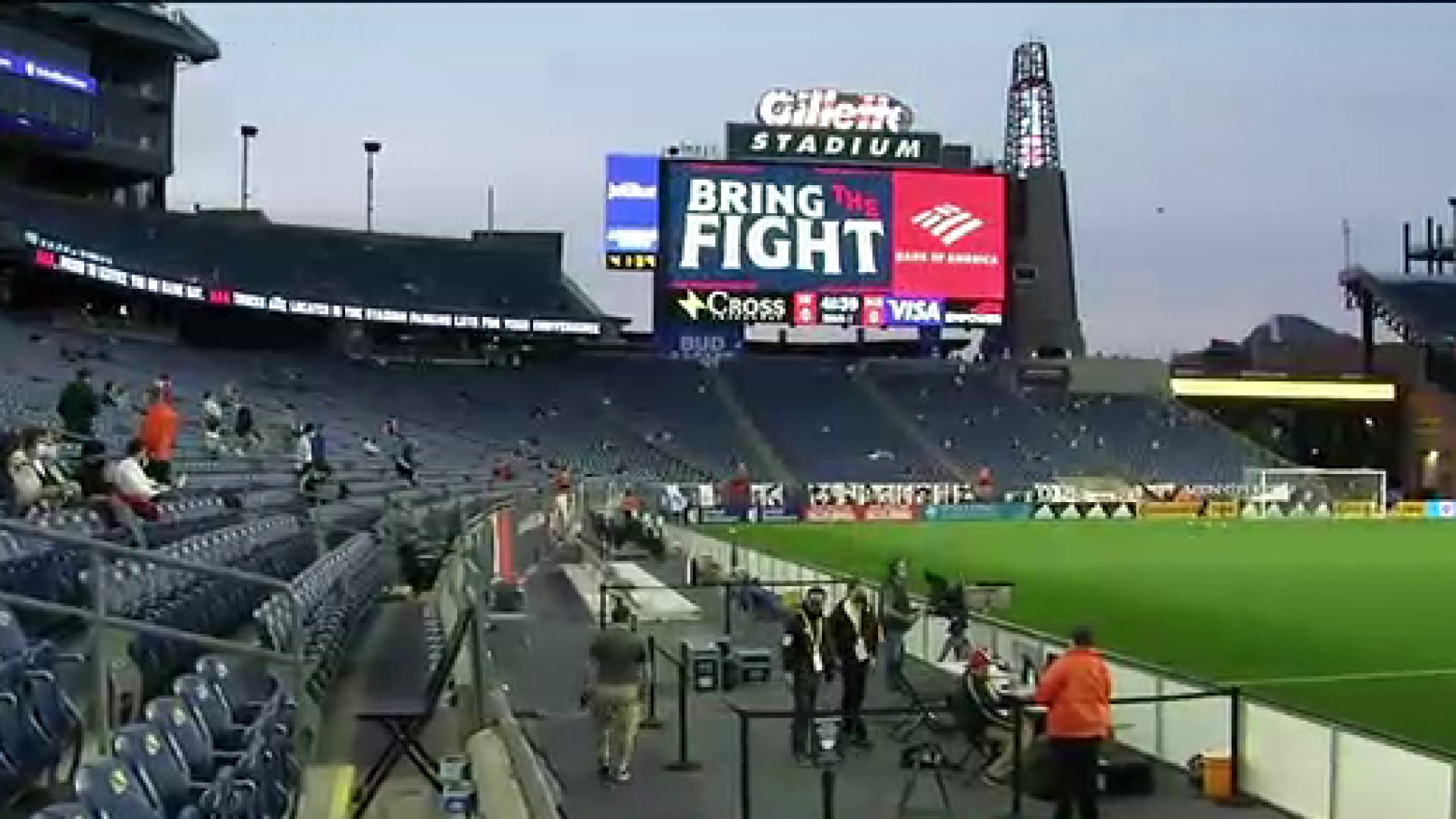