The New England Patriots on Thursday held their first practice since Saturday and a pair of key players joined them on the field for the first time since testing positive for coronavirus earlier this month.

They would be quarterback Cam Newton and cornerback Stephon Gilmore. Newton missed the team's Week 4 loss against the Kansas City Chiefs.

Newton may start against Denver on Sunday, after he was activated from the NFL’s COVID-19 reserve list Wednesday. On Oct. 2, he became the first Patriots player to test positive for COVID-19.

New England players returned to the team’s facilities on Wednesday for the first time since participating in a walk-through Saturday to prepare for their now twice-postponed game against Denver. After a fourth positive COVID-19 test last Sunday, the NFL rescheduled the game with the Broncos — originally set for Sunday, then bumped to Monday after a handful of positive tests last week — to this coming Sunday

Head coach Bill Belichick’s approach to the virus outbreak within the walls of Gillette Stadium has earned him praise from those in the Patriots’ locker room as they navigate the stops and re-starts of this unusual NFL season.

Belichick was scheduled to hold a conference call Thursday morning. 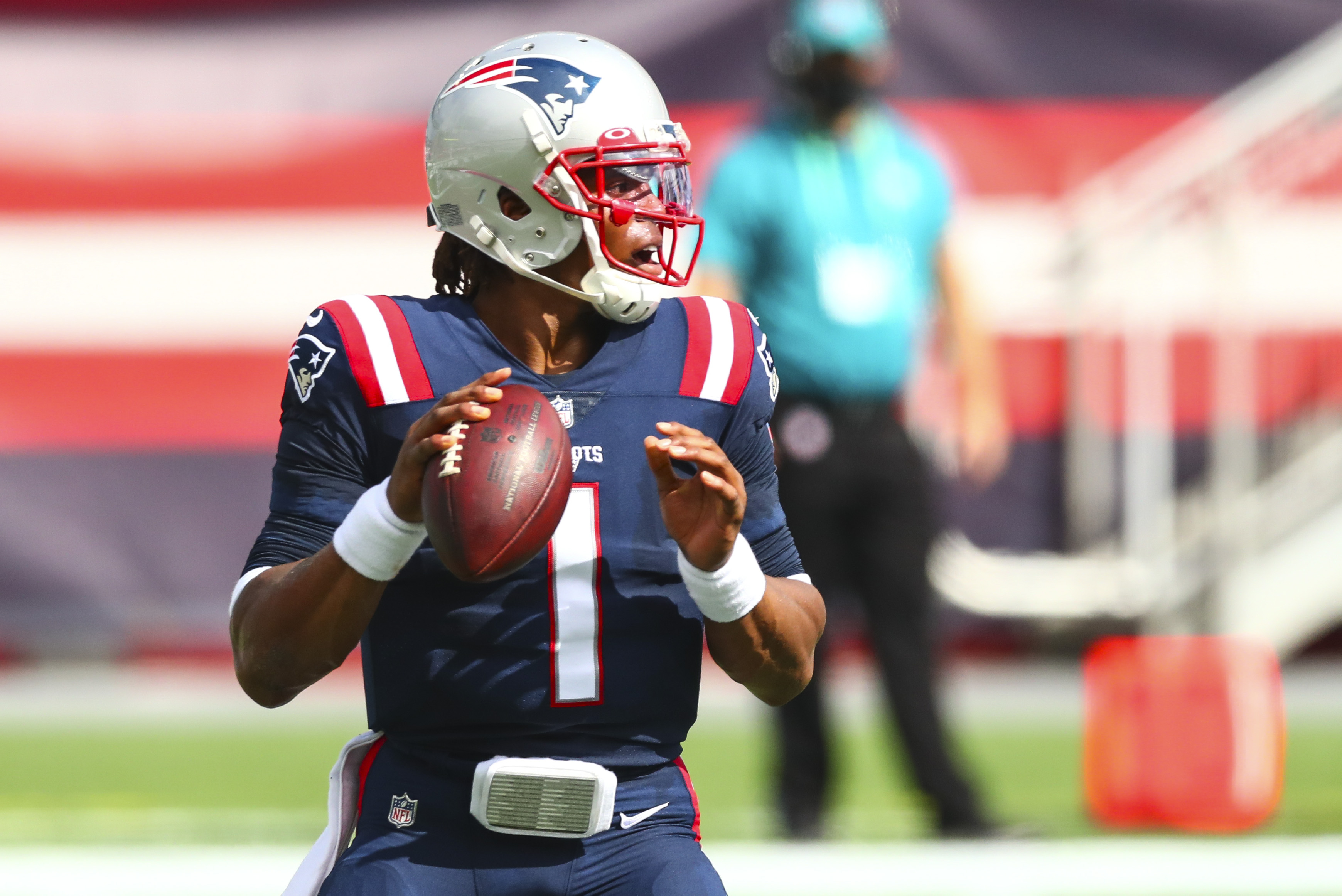 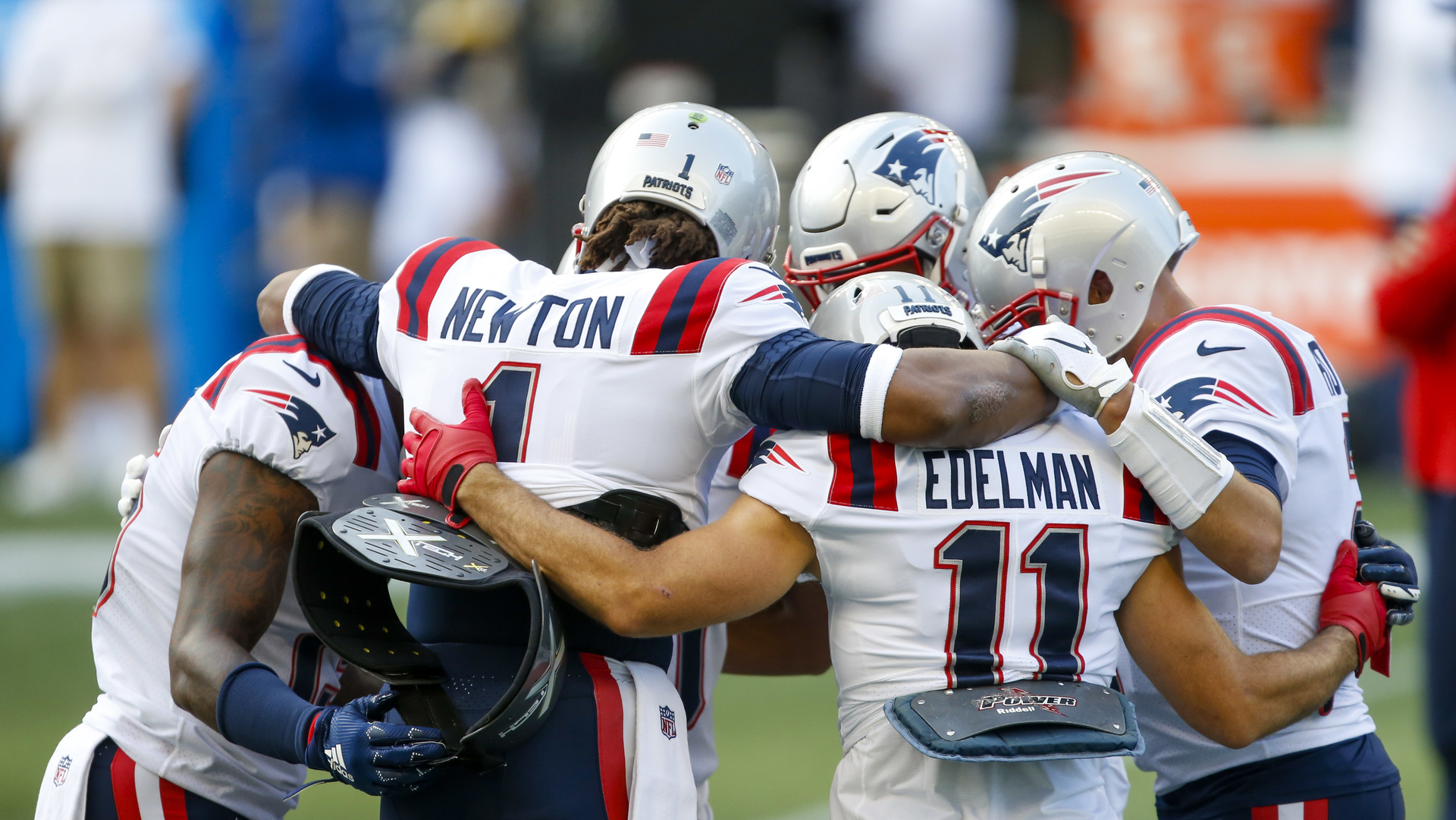