No matter who's under center for the Patriots, taking care of business against the Jets has remained a constant in this brave new post-Tom Brady world.

New England ran its winning streak to 12 games over New York, securing its first home win of the season in a 54-13 runaway over Gang Green in which rookie Mac Jones surpassed 300 yards passing for the first time in his career.

Eleven different Patriots caught a pass in the game between Jones, Brian Hoyer and Kendrick Bourne, the wide receiver who threw a touchdown pass to Nelson Agholor to open the game's scoring with 12:43 to go in the first quarter.

Jones finished 24 of 36 for 307 yards and two touchdown passes, one to Brandon Bolden and one to Hunter Henry -- the fourth straight game in which the two have connected for a score.

"I thought our guys did a real good job today," Bill Belichick said. "Players were ready to go. Had a good week and came out and started, got off to a good start, played from ahead."

Damien Harris rushed for two touchdowns and a season-high 106 yards on the ground, his second game north of the century mark and third of the season overall.

JJ Taylor scored the first two touchdowns of his career on a pair of 1-yard rushes in the fourth quarter. 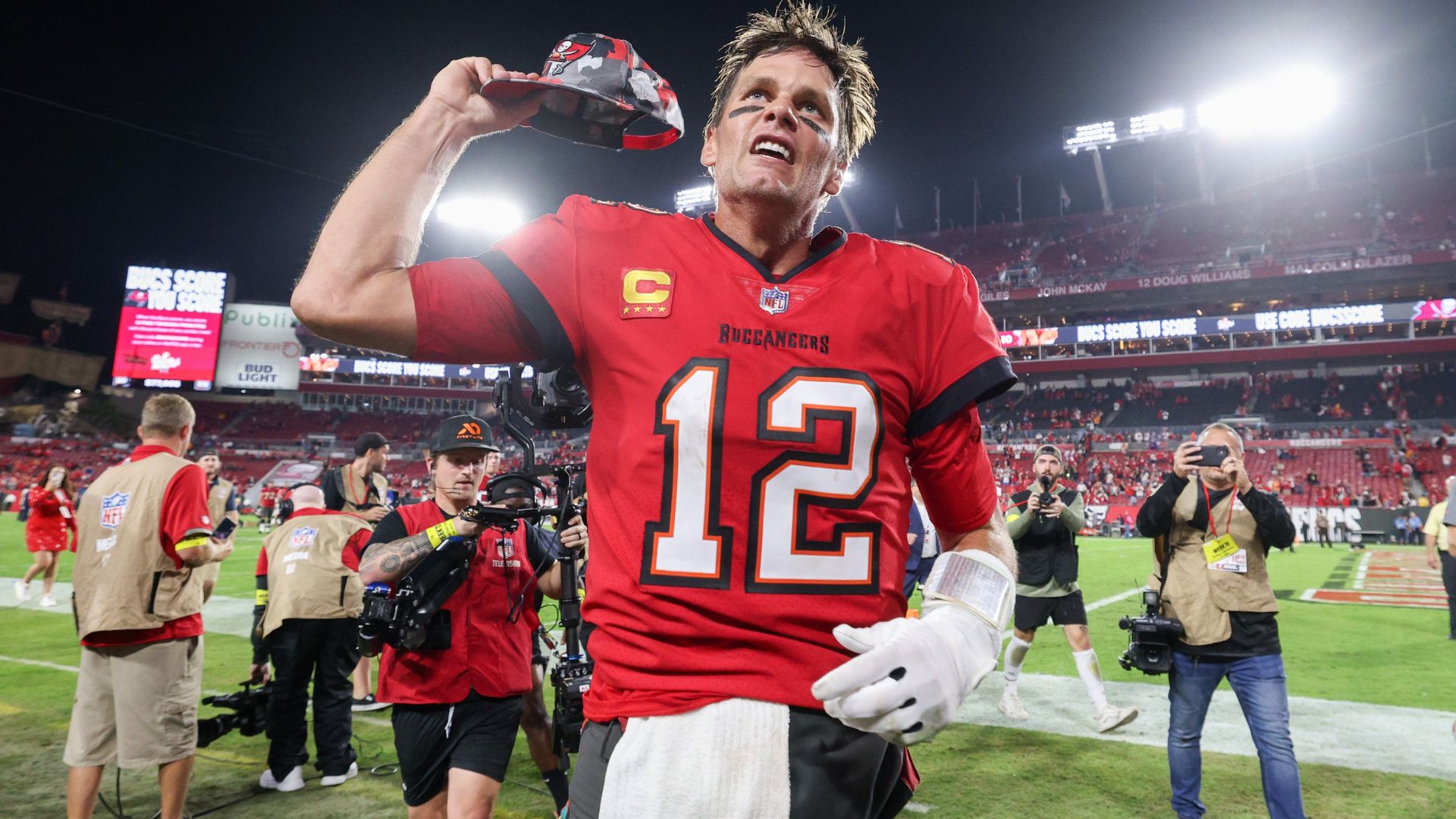 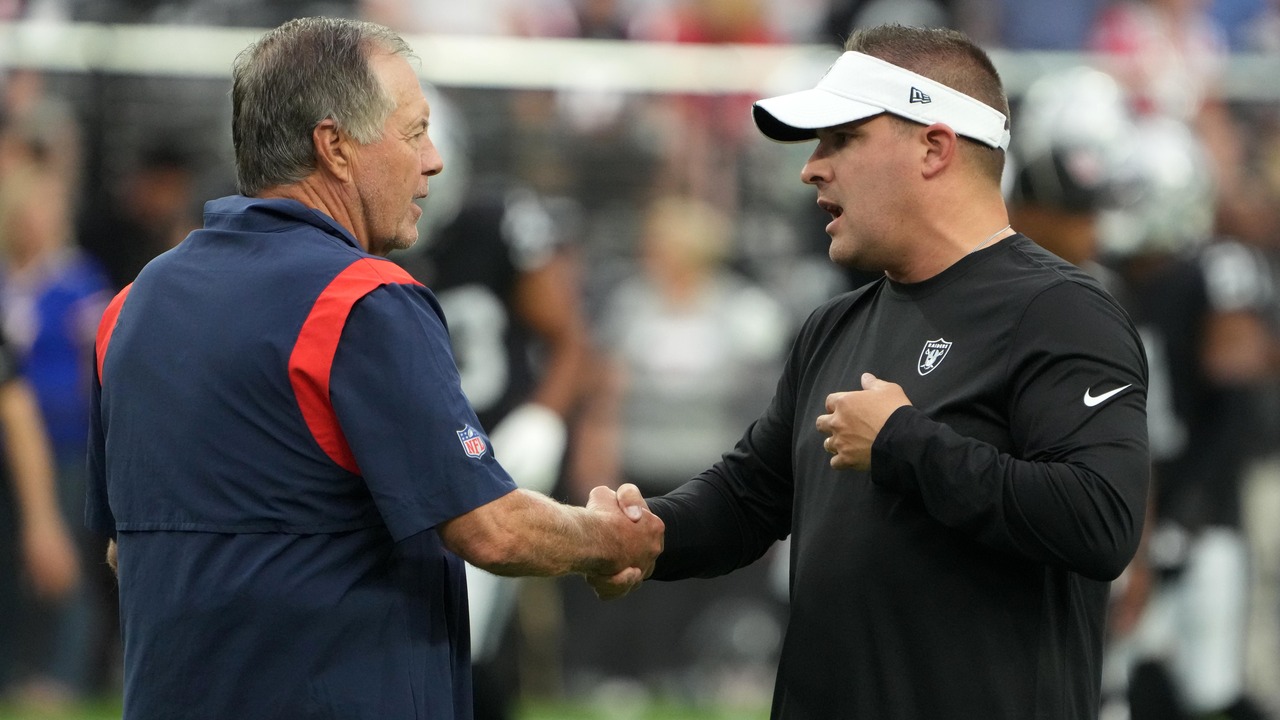 "We've got plenty of games left, and we're excited we finally kind of saw a little bit of a result that was good," Jones said. "We've just got to stick to the formula and stick to the process."

In addition to winning 12 straight against the Jets, the Patriots have won 20 of their last 22 overall against their rivals -- both losses coming on the road and in overtime.

New England (3-4) hits the road for each of its next two games, including a trip to Los Angeles to face the Chargers next Sunday at 4:05 p.m.