“I thought he was going to be a force to reckon with and we haven’t really seen anything exceptional for him," Patriots fan Jim Lemay said of QB Cam Newton.

As the Patriots season comes to an end, fans are reacting to an ESPN report that Cam Newton‘s time as quarterback with New England may soon be over.

“Good luck to him. He tried his best,” Pats fan Larry Trust said.

Another fan, Jim Lemay said, “I thought he was going to be a force to reckon with and we haven’t really seen anything exceptional for him.”

New England defeated the New York Jets 28-14 at a snowy Gillette Stadium on Sunday -- it was a positive note to a disappointing season. 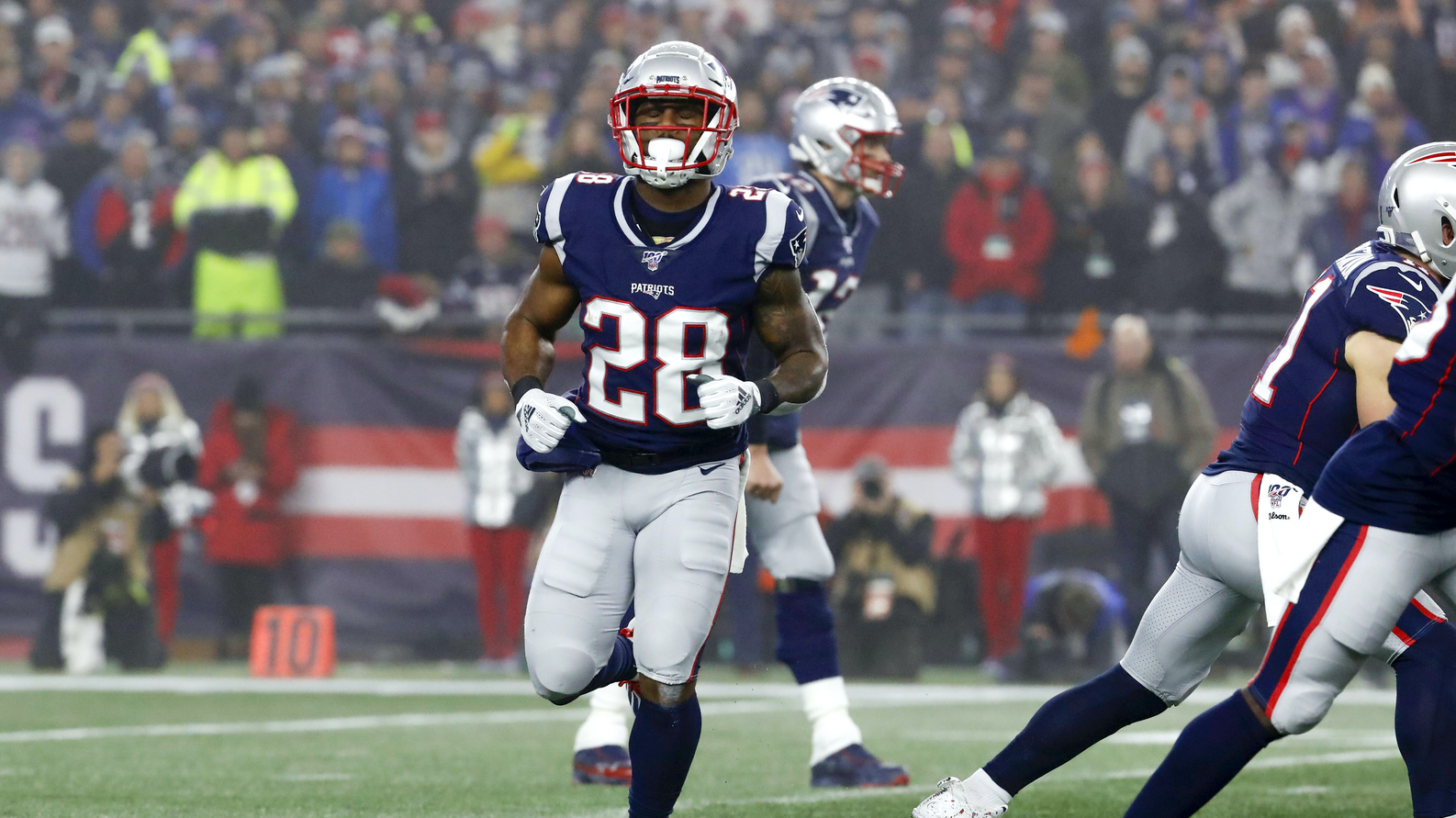 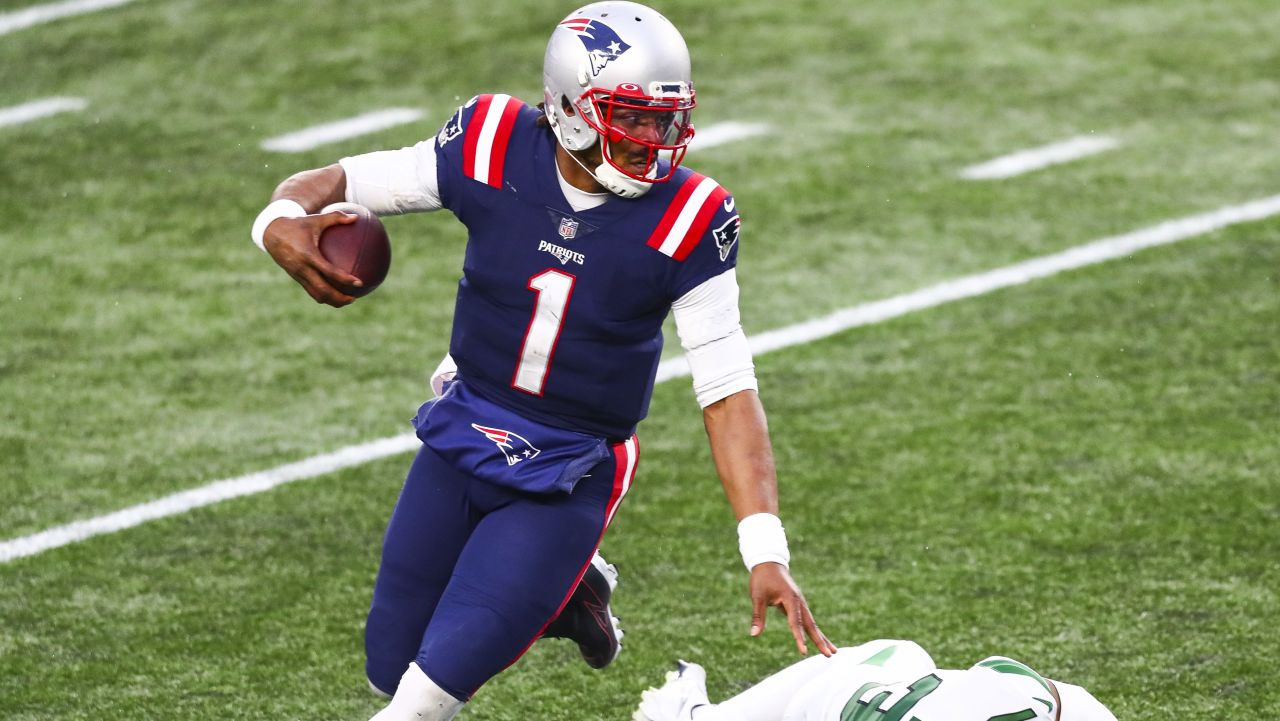 The Pats finished with a 7-9 record. The last time the team won fewer than eight games in a season was 20 years ago, and the last time they didn’t make the playoffs was in 2008.

“I just lost interest this year because it’s been a little disappointing," fan Marci Bailey said. "I don’t want to be a fair weather fan but it’s gets disappointing after a while.”

Some fans are now hoping the Patriots draft young, like they did with Tom Brady.

“Don’t go for a veteran. There’s plenty of QB talent in college right now," one fan said outside Gillette Stadium.