The Patriots are finalizing a 1-year deal worth close to $14 million for Cam Newton to return to New England, according to reports

Cam Newton is reportedly returning to the New England Patriots. The Boston Globe's Jim McBride, citing a league source, first reported Friday morning that the Pats are re-signing the quarterback to a one-year deal.

The contract is worth close to $14 million, ESPN's Adam Schefter reported, citing a source, but has heavy incentives. A total of $6 million is tied to honors and how far the Patriots might advance in the playoffs, ESPN's Mike Reiss reported, again citing sources. 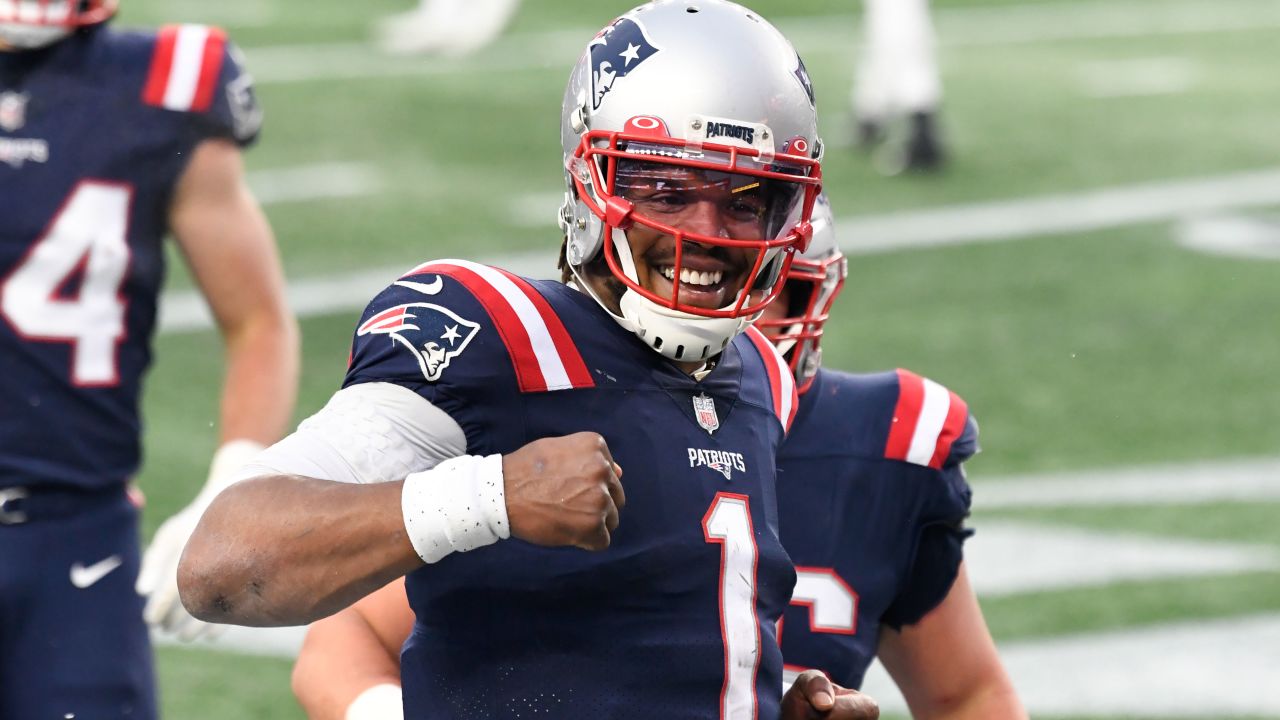 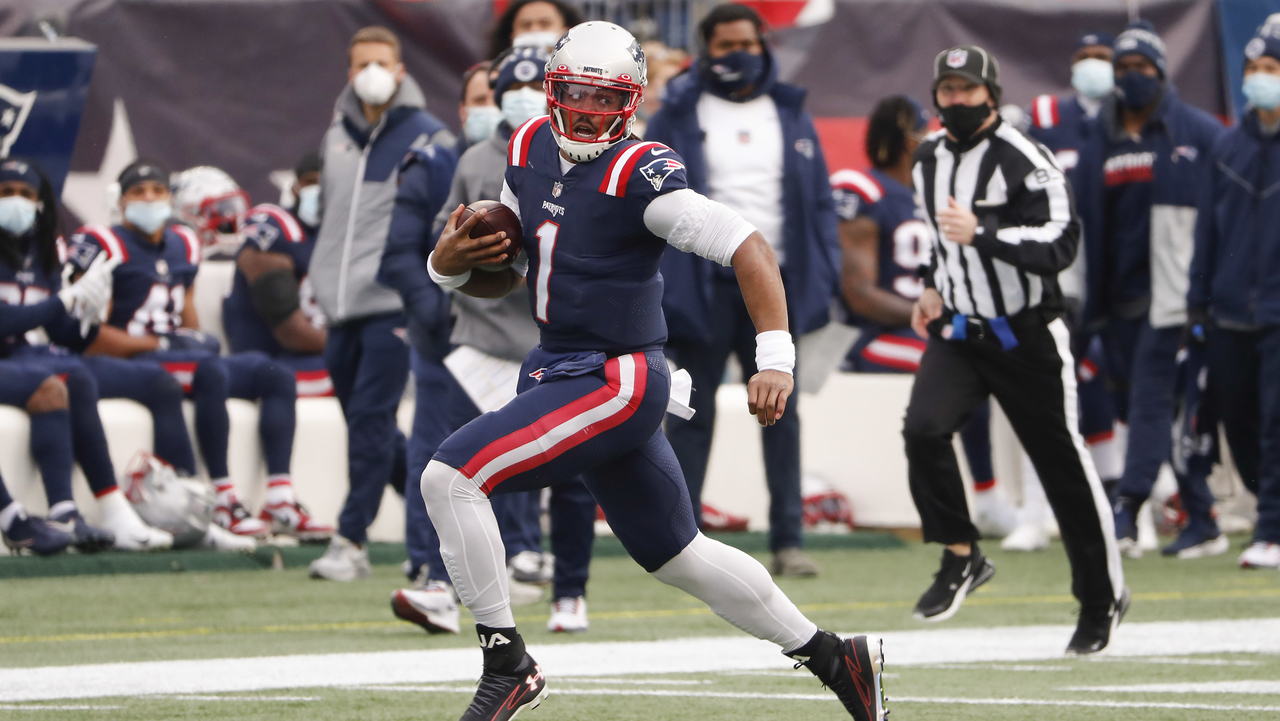 Cam Newton at Least Provides Patriots With an Answer to ‘Who's Your QB?'

Newton was eligible to become an unrestricted free agent when free agency opens on March 17. The deal with Newton, however, doesn't preclude the Patriots from making another quarterback move in the weeks to come, league sources said, according to Schefter. The Patriots could still select a quarterback early in the 2021 NFL Draft.

As New England fans know well, Newton didn't have much on-field success in 2020. After signing a one-year contract with the Patriots last July, the QB had one of his worst seasons as a pro, averaging just 177 passing yards per game with eight touchdown passes to 10 interceptions as New England sputtered to a 7-9 record.

With Newton under center, the season was markedly different from Tom Brady's storied tenure with the Pats. The Patriots had Newton start all 15 games that he was healthy for but he struggled to move the ball consistently and put points on the scoreboard in the team's first season without TB 12.

After the disappointing season, many anticipated that Newton would be moving on to another team while the Patriots looked for a long-term replacement for Brady.

New England was said to be considering literally every quarterback option for 2021. The team had reportedly discussed trading for both Matthew Stafford and Carson Wentz, though they weren't serious contenders. And they were also said to be in the mix at times for Deshaun Watson, Jimmy Garoppolo, Marcus Mariota and Sam Darnold.

But there was recent buzz that indicated a reunion between Newton and the Patriots may be possible. It came down to head coach Bill Belichick.

Ben Volin of The Boston Globe reported in late February that multiple sources who have spoken with Belichick this offseason said he does nothing but rave about Newton and the effort the quarterback put forth in 2020. The only problem Belichick was said to be concerned with is Newton’s arm strength, with Newton having suffered multiple shoulder injuries in the last five years.

While there are valid concerns about Newton's arm strength, it's not the only thing to blame for his tough passing performance. The Patriots receiving corps was arguably the worst in the league, so perhaps with better weapons surrounding him, Newton will be able to post better numbers.

Newton has always been well-regarded by his teammates and coaches for his work ethic, and for his part, the 31-year-old has been vocal in the past about his interest in playing for the Pats again.

When asked during a Feb. 22 guest appearance on the "I Am Athlete" podcast if he would return to New England on another one-year contract, the QB responded, "Yes. Hell yes."

Newton also told former NFL players Brandon Marshall, Chad Ochocinco and Fred Taylor in the podcast that if given a full offseason of OTAs, minicamp and training camp, he can thrive in the Patriots' system -- unlike in 2020, where a shortened offseason and a midseason bout with COVID-19 halted his progress in learning the offense and "the Patriot Way."

Newton added that he loved playing for Belichick, calling the Patriots head coach "the most misunderstood person in sports" and "a cool dude."

It remains to be seen how this will play out, but what's clear is that the Patriots will need much stronger performances from their quarterback if they expect to have a more successful season in 2021.

Luckily for the Patriots, they have a ton of cap space and nine picks in the 2021 NFL Draft to surround Newton with better depth and talent.