Asked what Patriots fans should know about him, Jones couldn't think of anything in particular: "There's nothing secret about me or anything. I mean, I'm super-competitive, I want to be a great teammate here"

"I want to play whatever role I have to play and do it to the best of my ability," Jones told reporters.

The team selected Jones with the No. 15 pick of the NFL draft on Thursday night, their biggest move to date, to bring in a player to be a potential long-term replacement for Tom Brady.

Jones, who played under Belichick's longtime friend and former coaching colleague Nick Saban, earned the Davey O'Brien Award in 2020 as the top quarterback in college football.

"I look toward to working with him. He’s a smart kid. He’s been in a system that’s similar to ours," Belichick said. "We’ve had a lot of good conversations with him and I think he’ll be able to process the offense."

In today’s NBC10 Boston Daily Debrief, how New England’s new quarterback Mac Jones fits in with "The Patriot Way." A new outdoor dining location opens up, and a local Jeopardy! contestant apologizes for a hand gesture.

Jones arrives in New England coming off a season that saw him lead Alabama to a national title while completing an NCAA-record 77.4% of his passes for 4,500 yards, 41 touchdowns and only four interceptions.

"You learn from people that are in similar situations to you," Jones said, speaking of his experience as a backup under current NFL quarterbacks Jalen Hurts and Tua Tagovailoa. "That's looking in the past. Now, it's what are you going to do with the opportunity in front of you?"

"I got drafted by a great organization. I'm just looking forward to going in there, working hard, learning from a great quarterback room and then taking coaching from you know great coaches," Jones said. "It's going to be awesome."

He discussed a prior experience in Boston -- he got a Crocs shoe stuck in an escalator while leaving for a cruise, but thinks he'll have better experiences ahead.

Asked what Patriots fans should know about him, Jones couldn't think of anything in particular.

"There's nothing secret about me or anything. I mean, I'm super-competitive, I want to be a great teammate here ... I think there's a lot of guys here who understand that it's all about the team, and I'm that guy," he said. 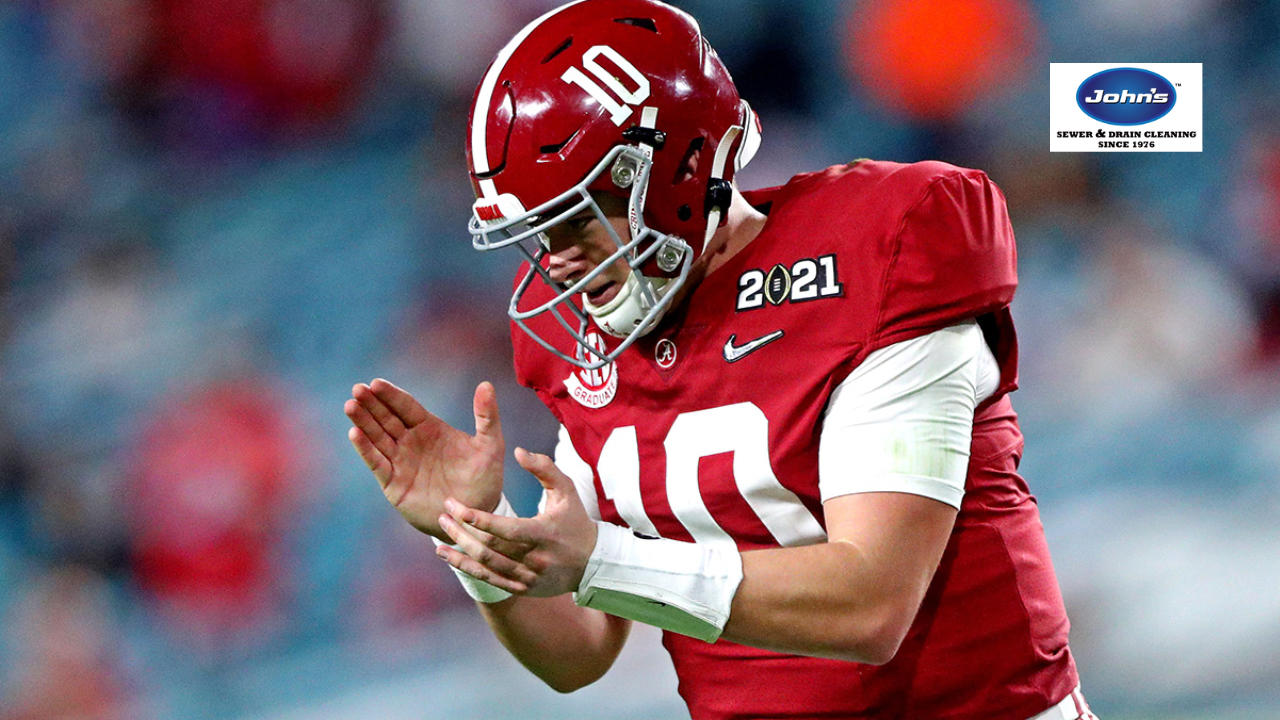 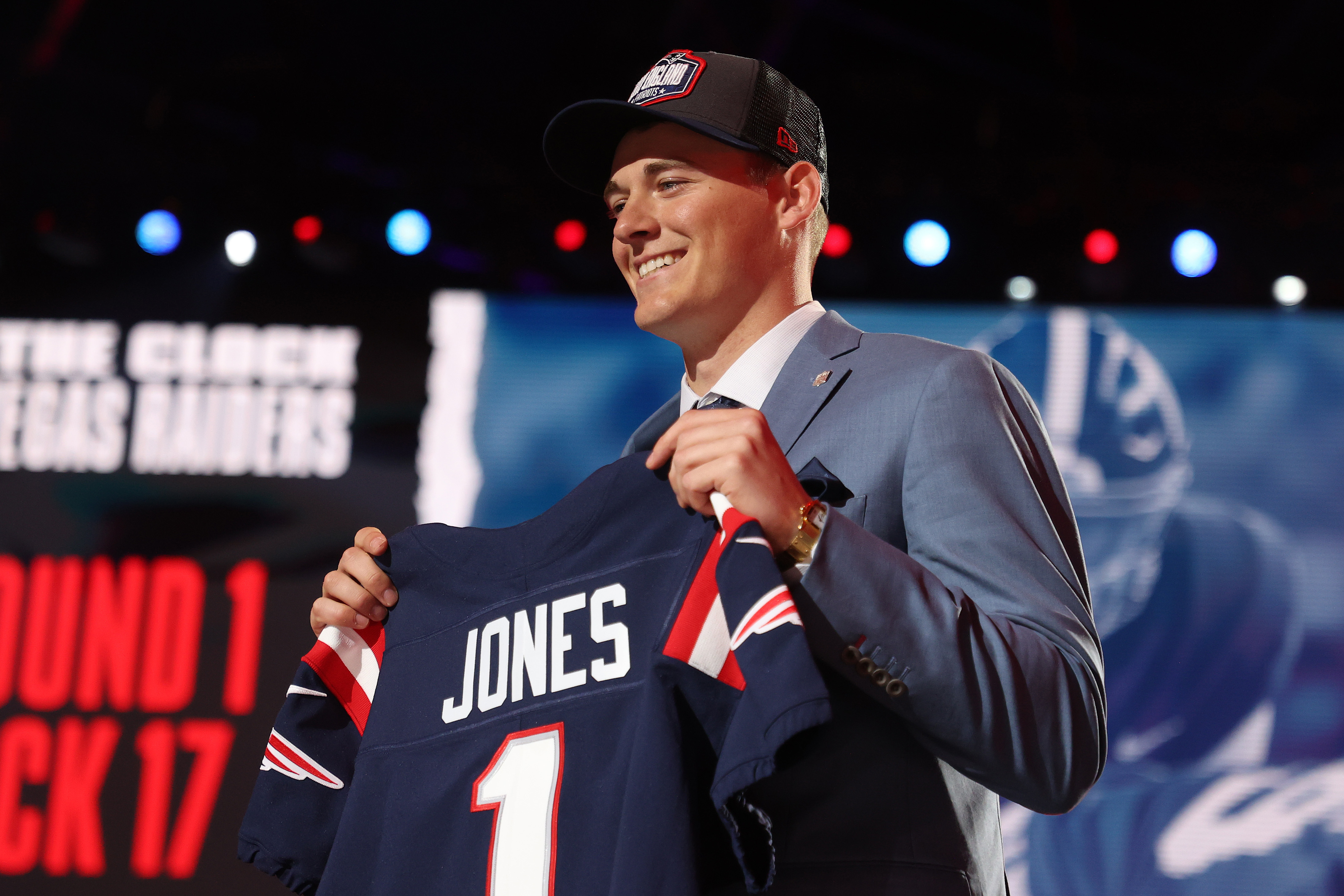