A Boston Red Sox prospect from Taiwan has been quarantined by the team as a precaution over concerns about the coronavirus.

According to the Boston Globe, Chih-Jung Liu, a 20-year-old pitcher, arrived in Florida from Taiwan last week to take part in spring training. But he has been quarantined in a hotel room ever since.

Liu wrote on Facebook that he has been working out and spending time online. He is reportedly scheduled to rejoin the Sox this weekend but is not expected to make the major league roster. 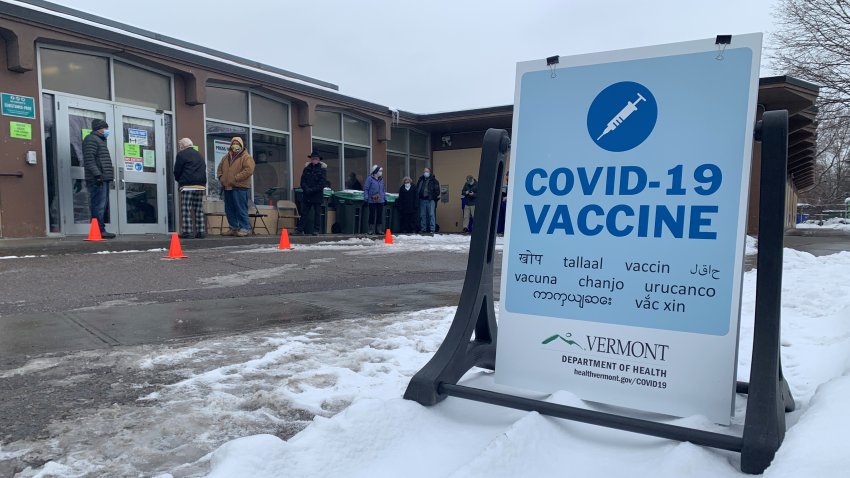 The team said Liu does not have coronavirus but they were acting out of an abundance of caution.

Liu is the second Red Sox player from Taiwan that the team has quarantined this spring. The Globe said infielder Tzu-Wei Lin was also quarantined earlier this month.