Despite their middling record of 15-15 entering play Tuesday, the Celtics will have two players representing them at next month's NBA All-Star Game.

Jayson Tatum and Jaylen Brown were announced as reserves for the game, which will be held on March 7 in Atlanta.

It'll be the second straight selection for Tatum, now in his fourth NBA season after being selected third in the 2017 NBA Draft, and the first nod for Brown, the third pick in the 2016 draft.

Tatum's 26.0 scoring average is 11th in the league -- one spot ahead of LeBron James -- and marks the third straight season he's seen an increase in his scoring. Tatum, who turns 23 next week, is also averaging a career high in both rebounds (7.1) and assists (3.9) per game.

It's the first time the Celtics have had two players who began their careers with the team be named all-stars the same season since 2011-12, when Paul Pierce and Rajon Rondo were named to the team.

No one from the Celtics was among the starters announced last week. Kevin Durant, Giannis Antetokounmpo, Bradley Beal, Joel Embiid and former Celtic Kyrie Irving were the top-five vote getters from the Eastern Conference. The top-five vote getters in the Western Conference were LeBron James, Steph Curry, Kawhi Leonard, Nikola Jokic and Luka Doncic.

Durant and James will serve as team captains and draft their teams among the remaining starters and reserves, who were selected by NBA head coaches. 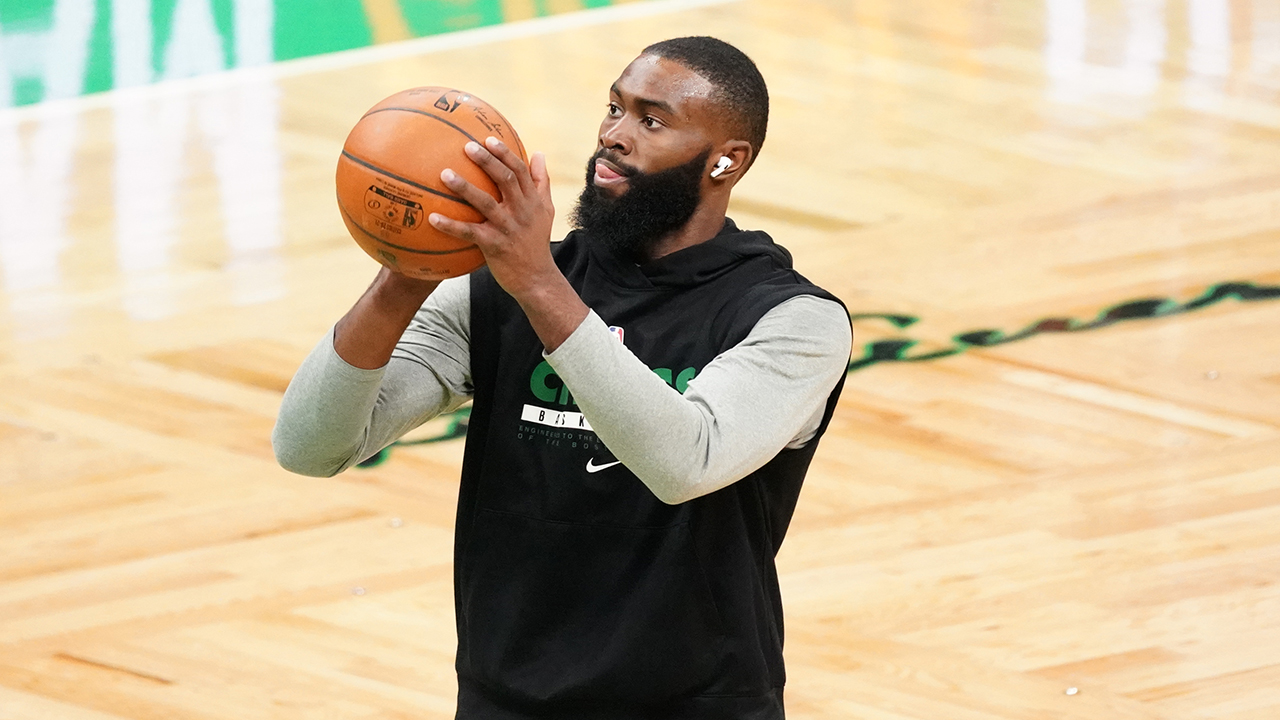 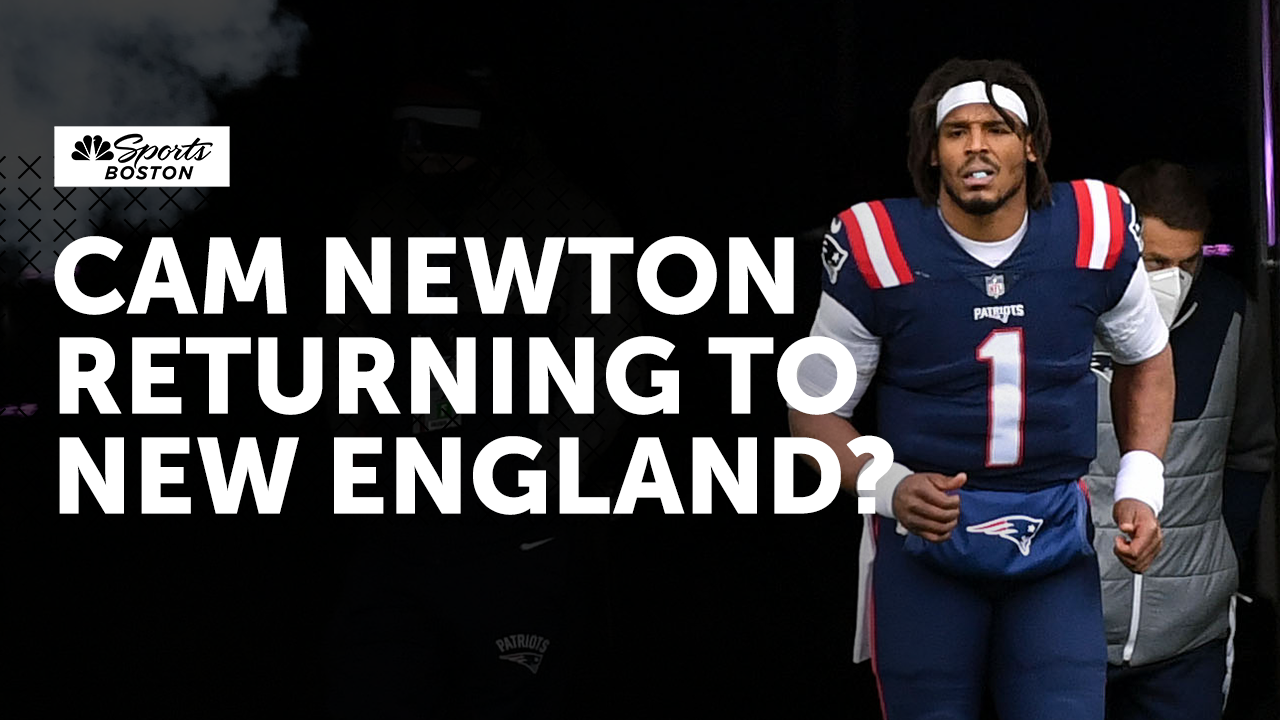 Is a Cam Newton Return to the New England Patriots Looming?