Tim Tebow could be making a return to football with his old head coach Urban Meyer. Tebow reportedly reached out to the Jacksonville Jaguars to request a tryout at the tight end position. 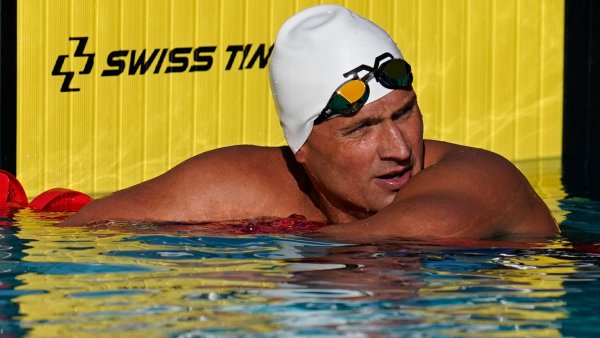 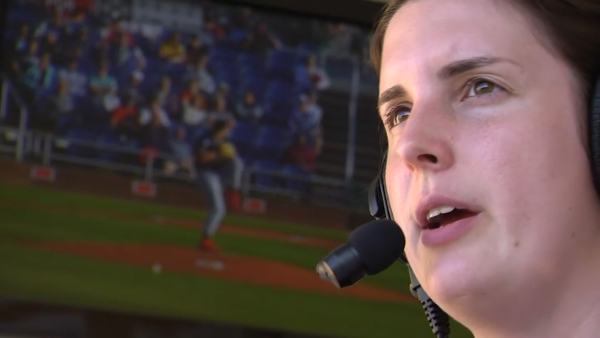 Tim Tebow recently reached out to the Jaguars and requested a tryout at the tight end position, per sources, a move many believe would have extended his NFL career had he made the transition earlier. He recently worked out with the Jaguars’ TE coach. No decision has been made.

Tebow last played in a regular-season game in 2012. The former 2010 first-round pick spent two seasons with the Denver Broncos and one season with the New York Jets, before failing to make the 53-man rosters of the New England Patriots in 2013 and the Philadelphia Eagles in 2015.

Though Tebow recently worked out with Jaguars’ tight end coach Tyler Bowen, no decision has been made.