Members of the U.S. Olympic teams joined the military team that tracks Santa Claus' gift-giving journey on Christmas every year to promote the tracker in 2017, and they were pretty excited about it.

The North American Aerospace Defense Command, or NORAD, has been tracking St. Nick's journey delivering presents around the globe for 62 years. 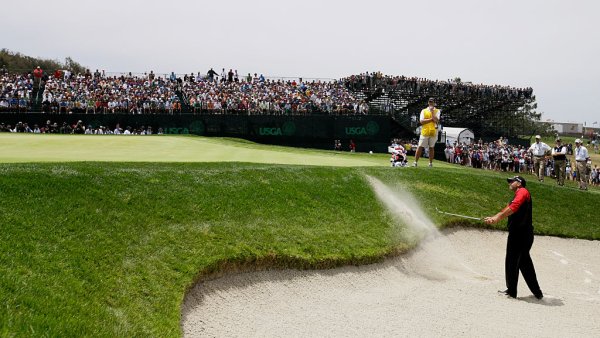 2021 US Open Returns to Torrey Pines, and a Prime-Time Slot 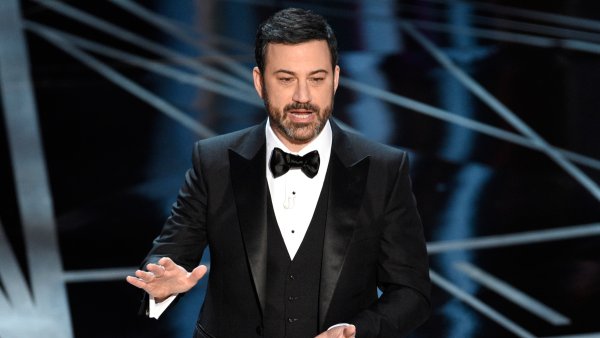 Arndt was joined by three-time track and field Olympian Kara Winger, 2016 para-cycling team member Billy Lister and pole vaulter Logan Cunningham and others to talk up the Santa Tracker, a tradition that kicks off on Christmas Eve.

The collaboration between NORAD, which is part of the Pentagon, and the U.S. Olympic Committee doesn't come out of the blue — they are both based in Colorado Springs.

NORAD has been tracking Santa Claus since 1955, when a phone number misprinted in an advertisement sent kids expecting to speak to Santa were connected to the crew commander at NORAD's predecessor agency. Normally, the military collaboration between the U.S. and Canada tracks possible threats to the countries from the air, but it gets in the holiday spirit this time each year.

NORAD says it tracks Santa with satellites, radar, fighter jets and its "Santa cam" video streams. The site, which features games, music and a gift shop as well, starts tracking at 2:01 a.m. ET Christmas Eve and anyone can check on the sleigh's whereabouts by 6 a.m. ET by calling 1-877-Hi-NORAD (1-877-446-6723). Anyone with an Amazon Echo can ask Alexa for Santa's location, too.

From Cabbage Patch Kids to Hatchimals, here are 8 of the best-selling toys of holiday shopping seasons past.

There's another Santa tracker out there — Google’s. The internet giant has been tracking the journey for 13 years via Google Earth. It introduces a new game on its Santa Tracker each day, which can teach users how to code or help them brush up on geography.