Northern Maine could see some thunderstorms on Sunday

The crazy storms of yesterday have pushed just south of New England. It’s a front just far enough off shore that most of us are having a pleasant Friday. In northern New England it’s gorgeous, with sunshine and low humidity and temperatures in the low 80s.

In southern New England, it’s less humid but a bit warm and muggy, with a mixture of sun and clouds and a slight chance of a pop-up shower thunderstorm from Connecticut through Rhode Island to Cape Cod.

Wind is coming in more from the northeast than the south east Friday at 10 to 15 mph, with a high tide during the afternoon.

Look for a beautiful crescent moon above Fenway Park on Friday evening, with temperatures falling through the 70s. A nice night, with low temperatures in the 50s north and 60s south.

A nice looking Saturday is in store, with sunshine and fair weather cumulus clouds. Highs will be near 90 degrees away from the beaches in southern New England and in the 80s north, with continued pleasant humidity.

High pressure to our south and a strong low pressure system to the north will push the temperature back into the low 90s on Sunday with the breeze from the west and southwest. Even the beaches except for the south facing coast will be close to 90 degrees.

A disturbance in northern Maine may generate a few thunderstorms where we need them most, north and east of Baxter state park.

The heat is on Monday. We have a First Alert stamp for a heat index near 100 degrees. Temperatures will be in the mid 90s, with the dewpoint back in the 70s.

There will be some scattered thunderstorms Monday as a front pushes into Vermont. That front may take a day or two to go by -- that means more hot weather with a bigger threat for thunderstorms Tuesday, cooling on Wednesday but still with the chance for showers and thunderstorms.

There are also three named systems we're tracking in the tropics, so it’s a very active First Alert 10-day forecast. 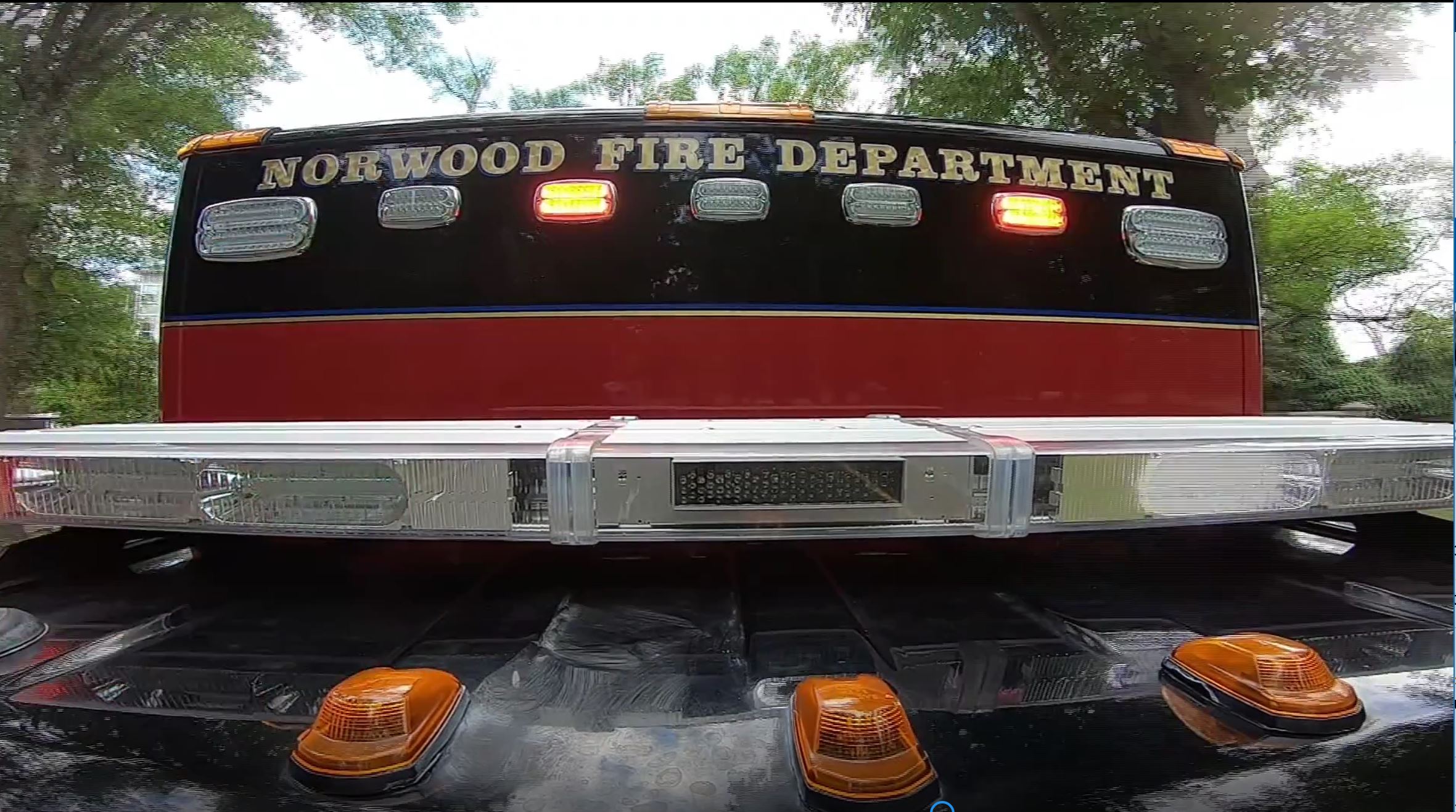 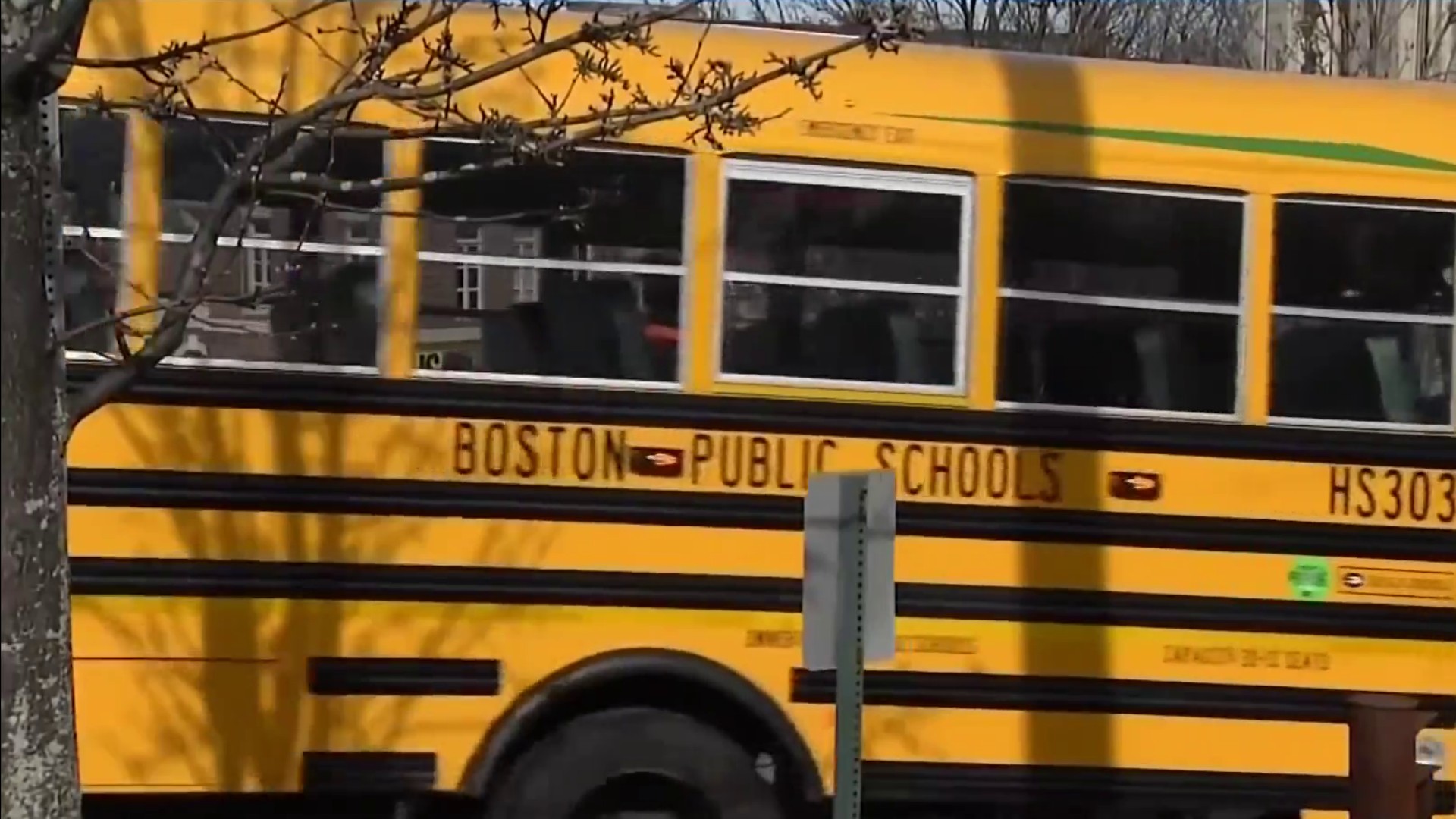 Boston Teachers Raise Concerns About Back to School Plans