Clouds over eastern New England Monday morning were the result of a cool ocean flow of air. That melted away quickly for most, thanks to dry air aloft and the strongest sun angle of the year as we approach the summer solstice on Saturday.

With a trend toward sunshine, the ocean flow will still have some influence on Monday’s weather as ocean temperatures are only around 60 degrees. This will make it will hard for coastal communities to warm past the 60s while inland cities and towns eclipse 70.

A cool overnight Monday shouldn’t yield as many clouds Tuesday morning, though a few pockets are possible near the coast with more sunshine expected Tuesday.

In fact, with an upper level storm nearly stalled over the mid-Atlantic and southeast U.S., the chances for showers remain south of New England through the week. Wind direction will determine each day’s high temperatures dependent upon how much ocean wind there is on any given day.

Our First Alert weather team is forecasting a southerly wind to take hold by Thursday and Friday into the weekend, delivering warmth to nearly all of the area with highs in the 80s to around 90, except on Cape Cod. 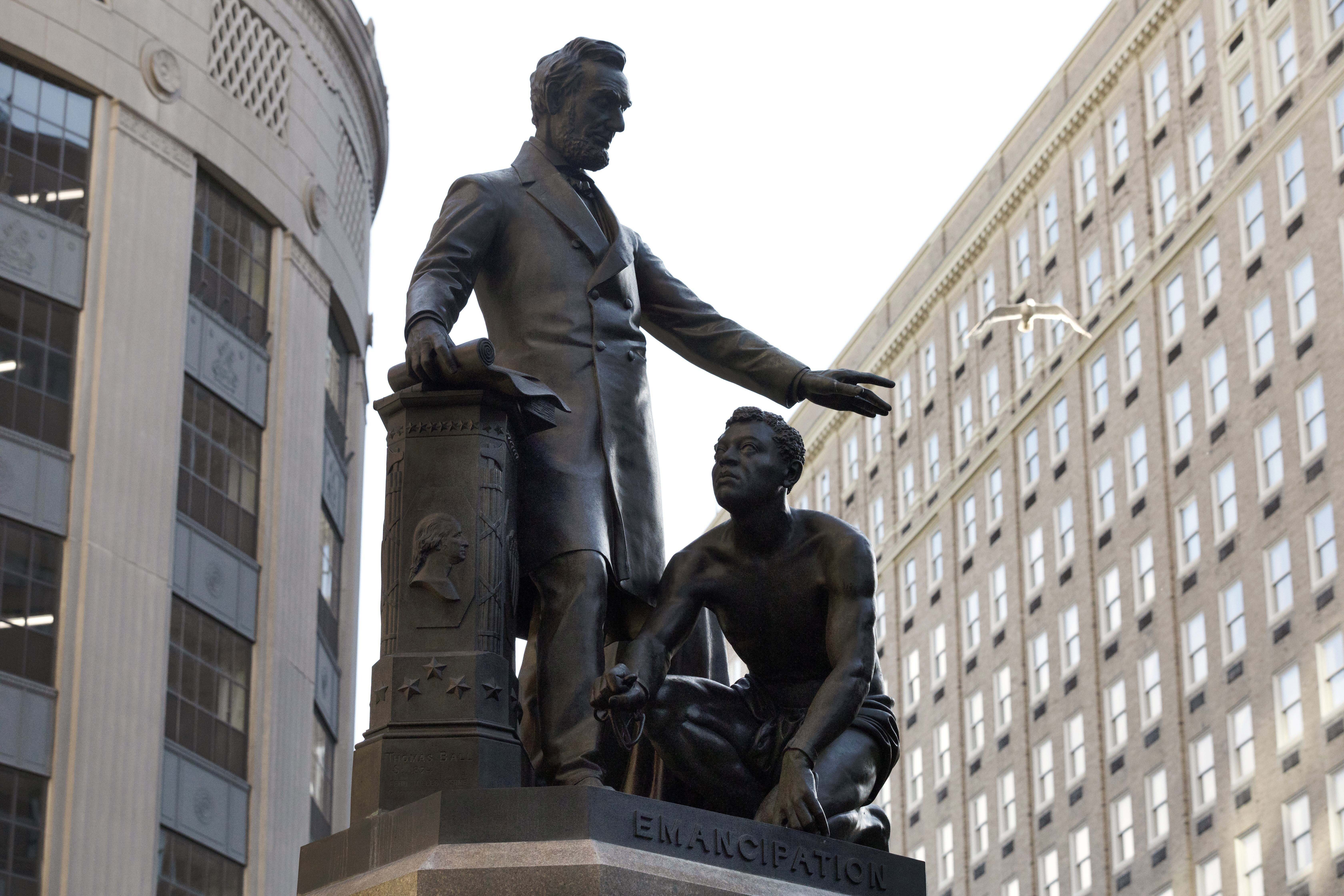