Fall Air Moves in for the Weekend

The stage is set for a perceptible fall chill Saturday and Sunday with lots of sun, but daytime highs likely won't exceed 60 degrees

Fall air is streaming into New England. It briefly bisected the northern periphery of moisture associated with the remnant of once-Hurricane Sally, resulting in morning rain on Cape Cod.

As dry, Canadian air moves into New England on a northerly wind, Cape rain will depart by midday Friday. Sunshine will ease south, though clouds will be stubborn into the afternoon for much of southern New England. The clouds will break begrudgingly for sun late in the day, when clearing from northern and central New England moves south.

All the while, Friday high temperatures won’t get much beyond 60 degrees anywhere in New England. With a steady north breeze at 10 to 20 mph, most communities will feel like the middle 50s from sunrise to sunset.

The clearing sky Friday night will promote cooling, though a steady breeze means probably only the valleys of northern, central and western New England will find frost by dawn Saturday.

The stage will be set for a perceptible fall chill Saturday and Sunday with lots of sun. Daytime highs will not exceed 60 degrees for most, however, and a steady north and northeast breeze will hold “feels like,” or ambient temperatures in the 50s.

Both Saturday and Sunday nights will see clear skies and lighter wind. There could be frost in the valleys of southern New England, away from the immediate coast.

In areas predicted to fall into the middle 30s (above freezing, but cold enough for frost), a trick gardeners can use is to spray plants down before bed. That coating of water and moisture in the soil may help to protect plants. It’s important to note, though, that this approach fails if temperatures dip below freezing because the water would become ice.

Early next week starts with more dry and cool weather with no rain for our parched communities. The updated drought status issued Thursday now places Rhode Island and southeastern Massachusetts into “extreme” drought – the second to worst possible drought category. Some of our viewers are reporting that their wells have run dry both near the South Coast of New England and in parts of central New Hampshire.

Major Hurricane Teddy and some of the remnant circulation of once-Hurricane Sally will merge over the western Atlantic early next week, then begin to interact with the jet stream winds aloft, carrying plenty of energy and cool air from Canada. This should set the stage for a major blow to Nova Scotia, possibly sending wind-driven rain into eastern Maine Tuesday.

Right now it looks like most of the remainder of New England would not see rain, but may see a busy wind and big waves pounding at the coast Tuesday into Wednesday. The second half of next week brings milder air in our exclusive First Alert 10-day forecast with a chance of showers late Thursday into Friday. After that, we're seeing what looks to be a great weekend. 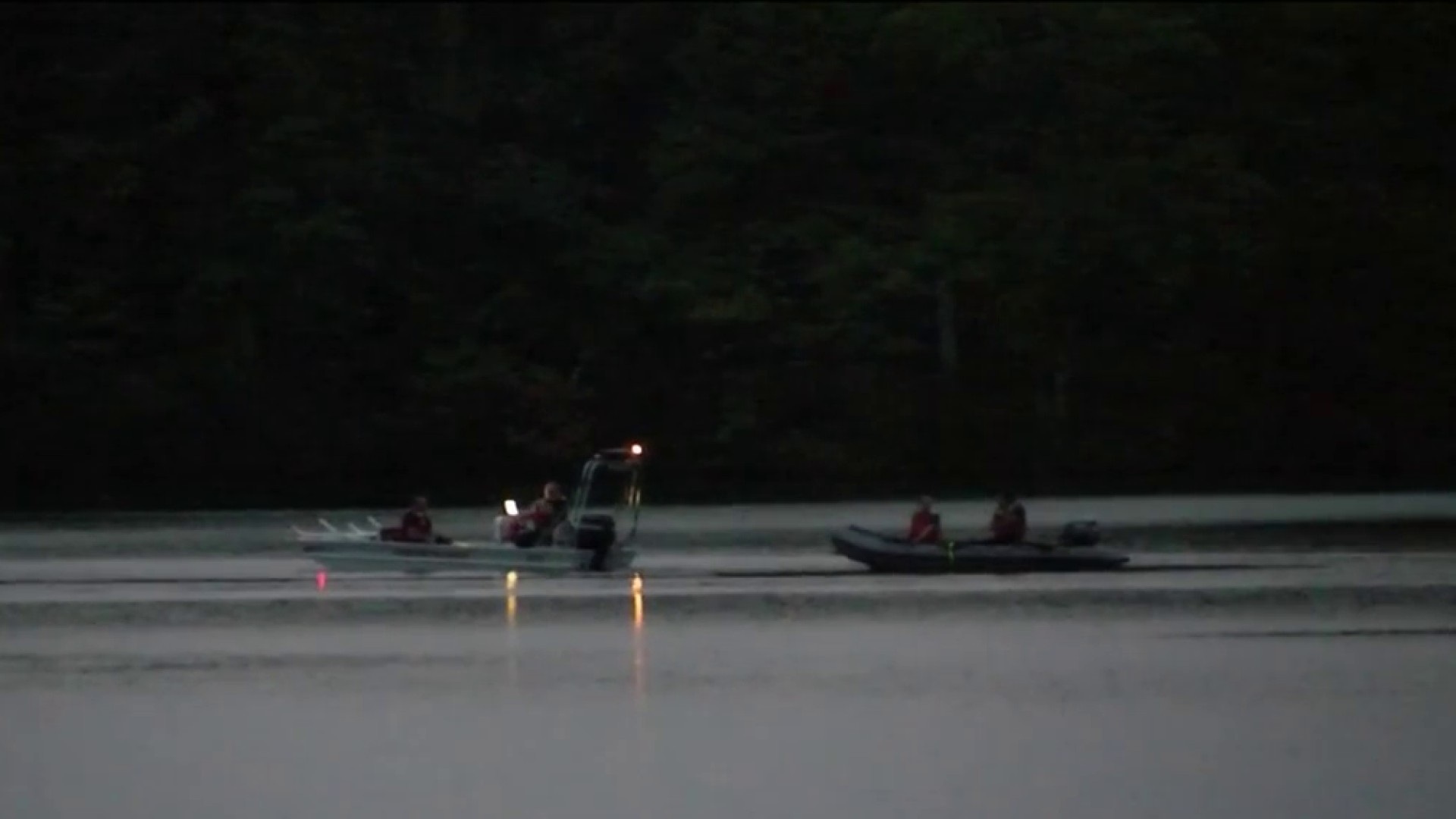 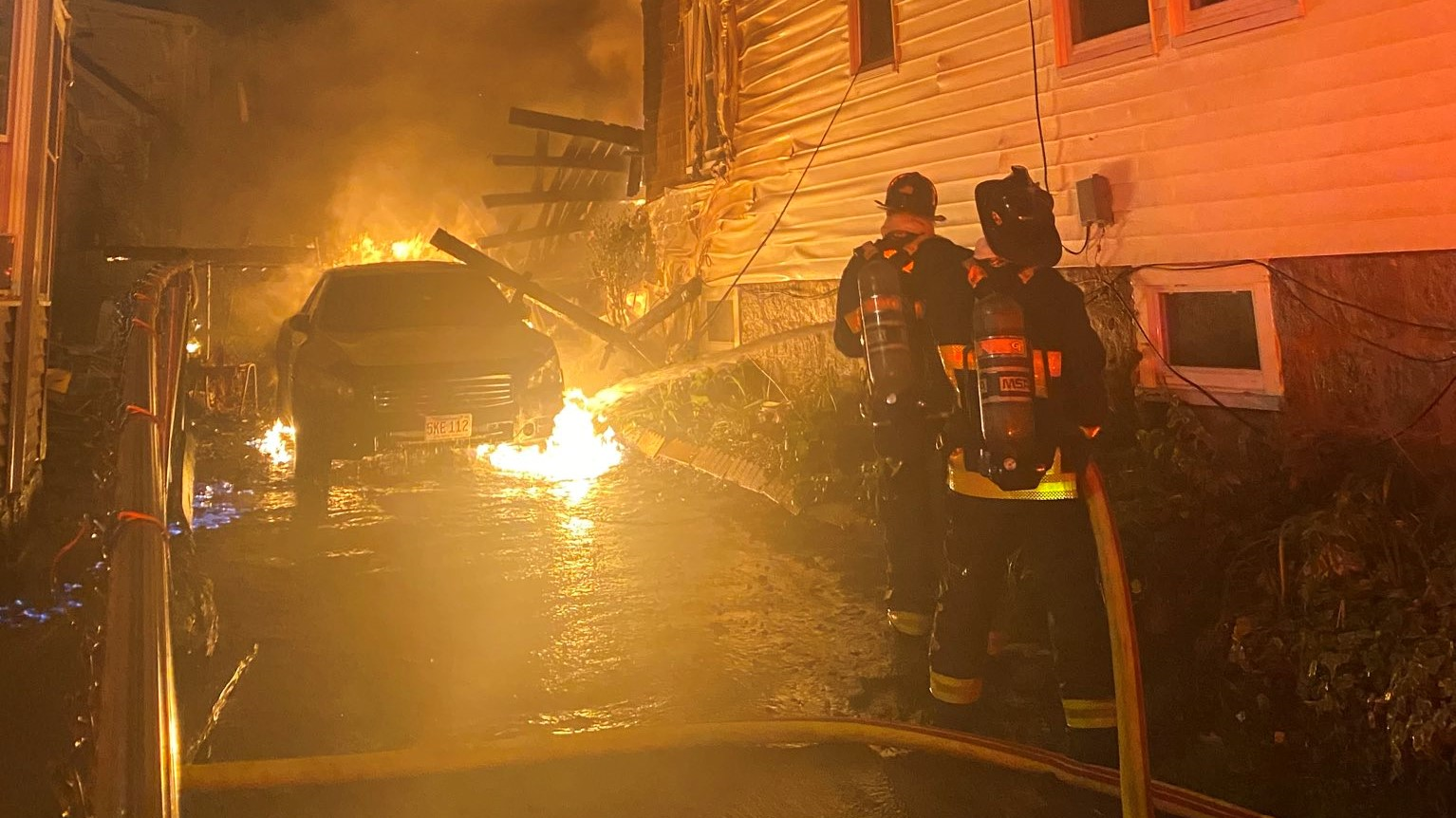