Heat indices will once again flirt with 100+ degrees by 2 to 4 p.m., so it’s another day of guzzling water and staying in/near shade if you’re outside.

It's now officially a heat wave in Boston, as temperatures hit 90 degrees in the city shortly after 10 a.m. Friday. It's the third of the summer and the first one since late June.

The heat peaked Thursday. We know that because the middle/upper atmosphere cooled just enough to allow a few storms to fire up. Those storms were responsible for wind damage across Greater Springfield and some isolated damage near Worcester.

Because of that, we know that today won’t be hotter than yesterday. But it will likely be nearly as hot. So we’ll still need to take it slow and easy this afternoon.

Heat indices will once again flirt with 100+ degrees by 2 to 4 p.m., so it’s another day of guzzling water and staying in/near shade if you’re outside. And if your furry friend is anything like mine, I’m sure they’d appreciate a few ice cubes in the water bowl today.

Severe thunderstorm warnings were issued across Massachusetts and into the Boston area, as well as in Rhode Island, Connecticut and southern Vermont. Nearly 5,000 people woke up without power around 5 a.m. Friday morning, the Massachusetts Emergency Management Agency outage map showed. That was reduced to under 1,000 by 5:30 a.m.

Storm threat remains limited to the late afternoon and evening. It’s even possible that a few storms could fire overnight too. There’s a front approaching, and the high heat and humidity are ideal ingredients to keep the storms alive. This is one of those “let’s get ‘em in here now” storm situations.

With the arrival overnight, we sap the energy for more storms to form tomorrow.

This could mean Saturday would be rain-free for many as the humidity drops and the skies clear in the afternoon. (Yes, we could still have a lingering shower first thing.) This is a much improved forecast from just a couple of days ago, when we feared the storms could linger for most of the day/afternoon. 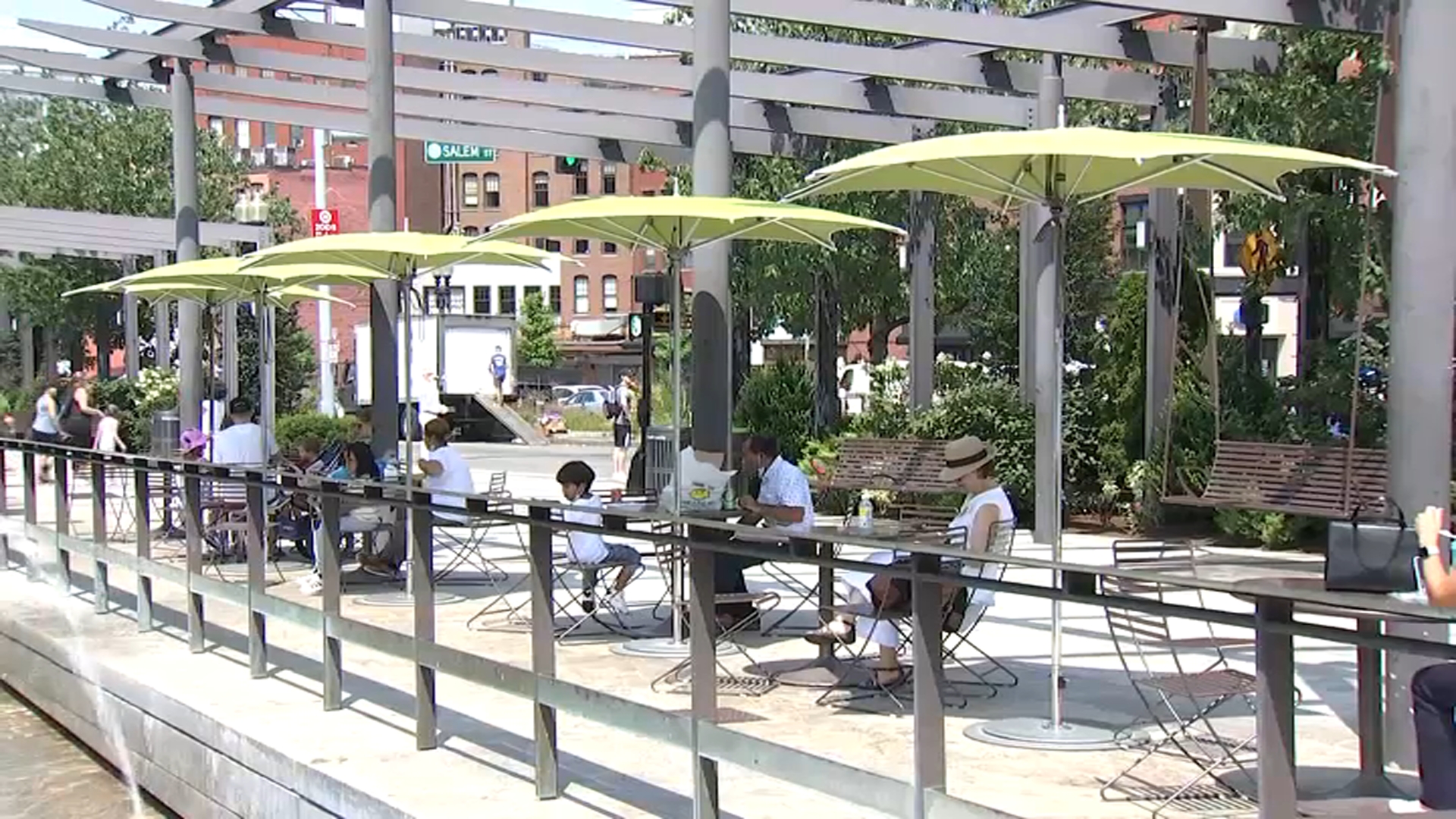 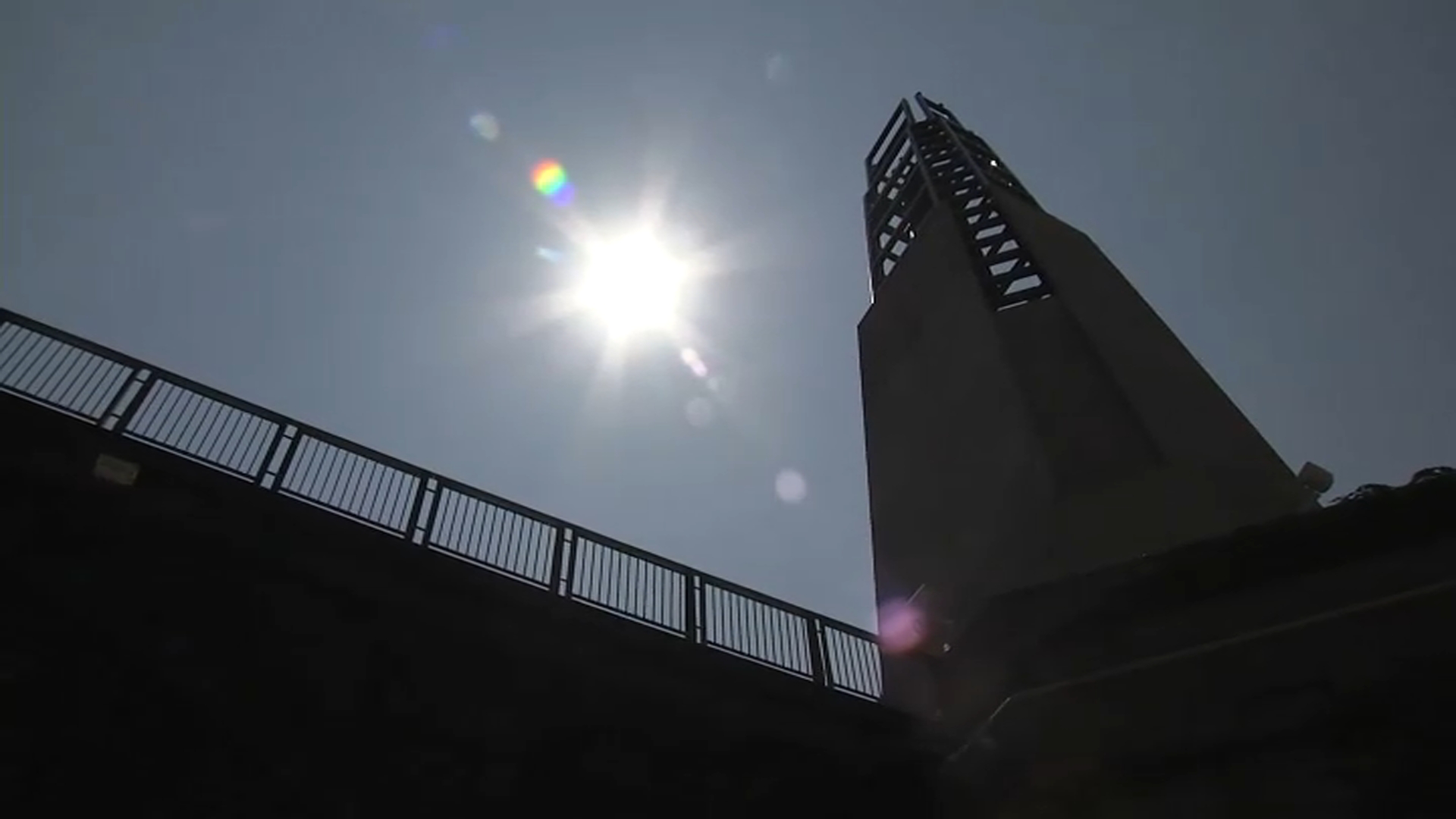 Sunday still stands tall as the comfortable, dry and sunny of the two weekend days. We’ll be able to stretch that into early next week as well, thanks to a fine bubble of high pressure.

Keep in mind that the nights are a bit longer, and the overnight lows will easily slip to the 50s in the suburbs Monday and Tuesday mornings. Not that there’s anything wrong with that.

Enjoy your weekend and stay cool!