The warmup gets underway starting tomorrow, then peaks on Sunday ahead of a fast-moving weather system

We’re waking to an arctic tundra this morning. While the wind isn’t a major factor, it’s still a factor as the breeze kicks up through the day.

Highs will only make it within a few degrees of freezing this afternoon as the core of the cold air moves overhead. Take heart, though. This is the coldest we’ll see in the next 10 days.

The warmup gets underway starting tomorrow, then peaks on Sunday ahead of a fast-moving weather system. Actually, this will be one of two that zip through New England into early Monday.

High temperatures will sneak into the low and mid-40s with a decent supply of sunshine. Clouds will get into the picture late day, however. And although we’re under the threat for showers on Sunday, it doesn’t look like a washout.

This is a very mild system that taps into a pool of unusually warm air in the deep south. Record-setting highs (in the 80s) were seen all across the south yesterday, so just a smidge of this air will be enough to push us over 60 on Sunday. Best chance for showers seems to be in the afternoon and evening.

Colder air will seep in from northern New England on Monday, dropping the temperatures and pushing the rain/snow line into central New England. We’ll sink back to the 40s across much of the area, but we’ll also have to watch how far south that rain/snow line trends in the coming days.

Long range stays busy too, with another storm system creeping close by on Thursday. Thereafter, the temps hover in the seasonable range into next weekend. 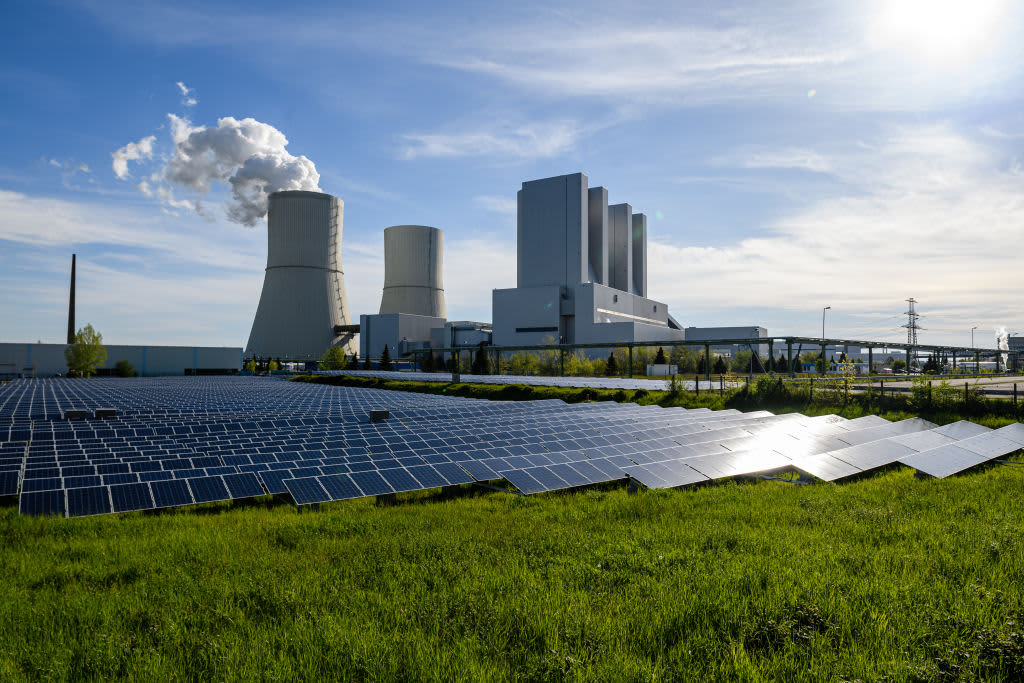 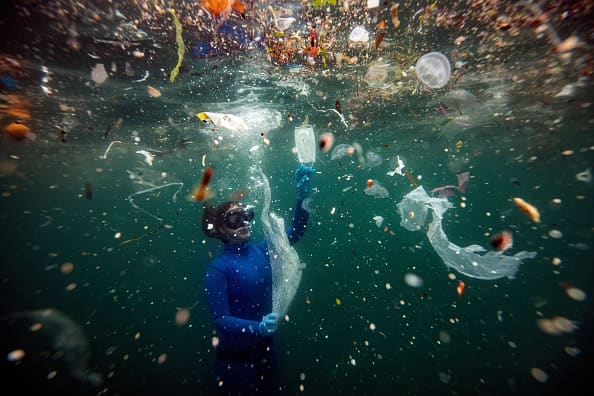