The National Weather Service has confirmed there was a tornado embedded in last week's derecho event in Millis, Massachusetts.

The width of the tornado was 50 yards with a half mile path. It was only on the ground for one minute – approximately between 5:50-5:51 PM. 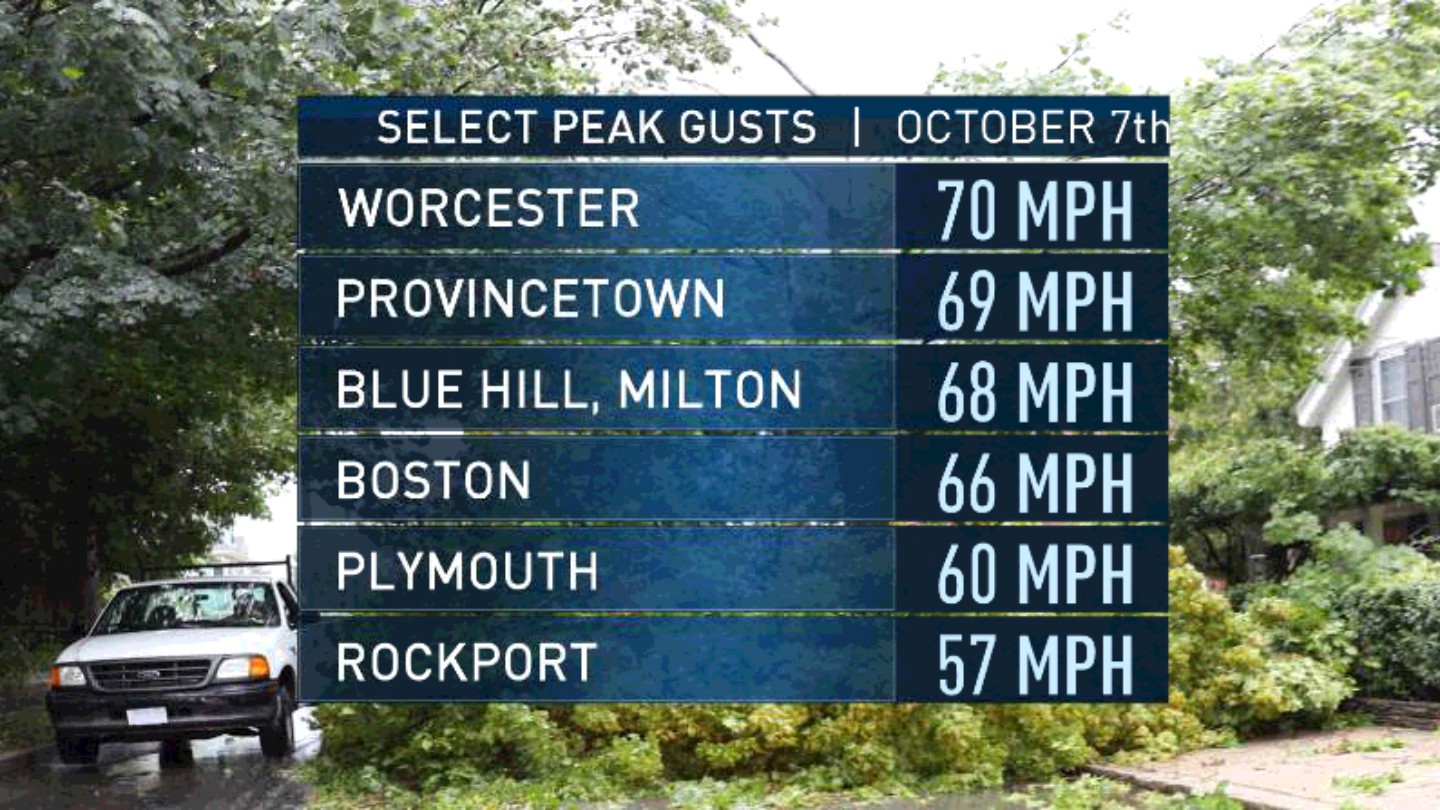 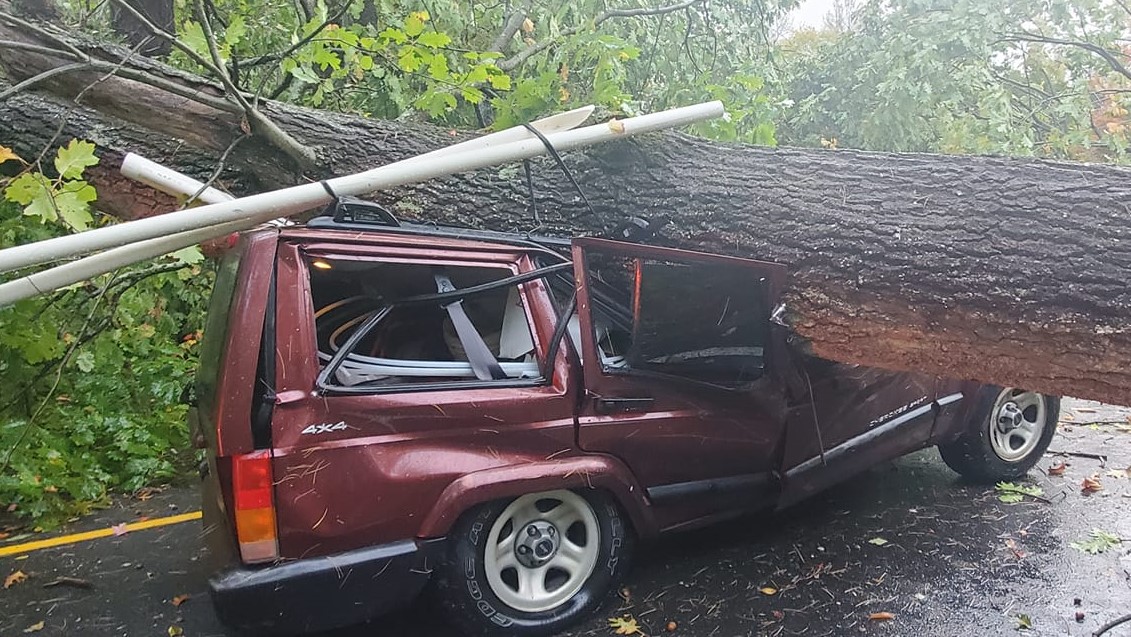 Damage consistent with tornado circulation was first seen at Orchard and Ridge Streets and moved through the Oak Grove Playground near Rt. 115.

According to the National Weather Service they interviewed a resident who, “had two trees down from west to east in her backyard but she observed the wind change directions and the aforementioned tree tops were blown northward, landing in her yard.”

Damage surveys were also conducted in Medway and Medfield.

It was last weekend that the NWS confirmed the derecho event across the northeast. A derecho is rare in New England, especially in the fall.  A derecho is defined as an ongoing straight line wind damage event, that stretches at least 250 miles long and at least 60 miles wide.